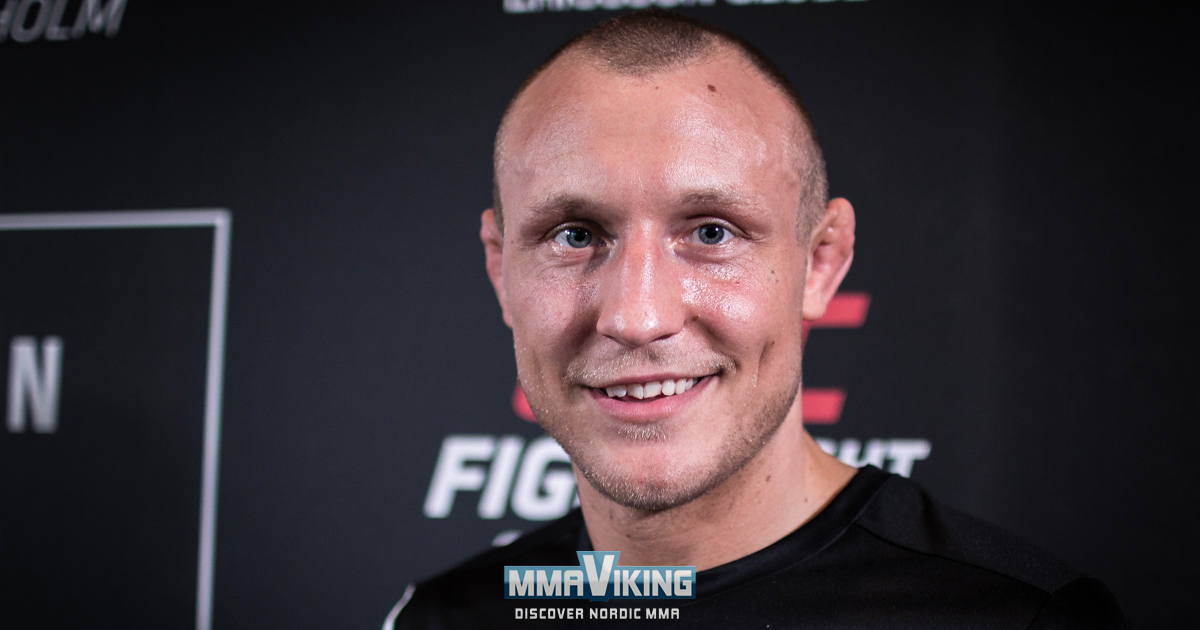 Swedish fighter Jack Hermansson (18-4) will American David Branch (22-5) at the Wells Fargo Arena in Philadelphia. The UFC revealed the bout going down on March 30 on the UFC on ESPN 2 card.

The Frontline MMA Academy fighter has won his last four out of his five bouts in the Octagon. The middleweight is coming off a dominant win over Gerald Meerschaert that he stopped with a guillotine choke in the first round at UFC on Fox 31 in December. The Oslo-based fighter won MMA Viking’s 2018 Nordic Fighter of the Year.

Edson Barboza versus Justin Gaethje will headline the card