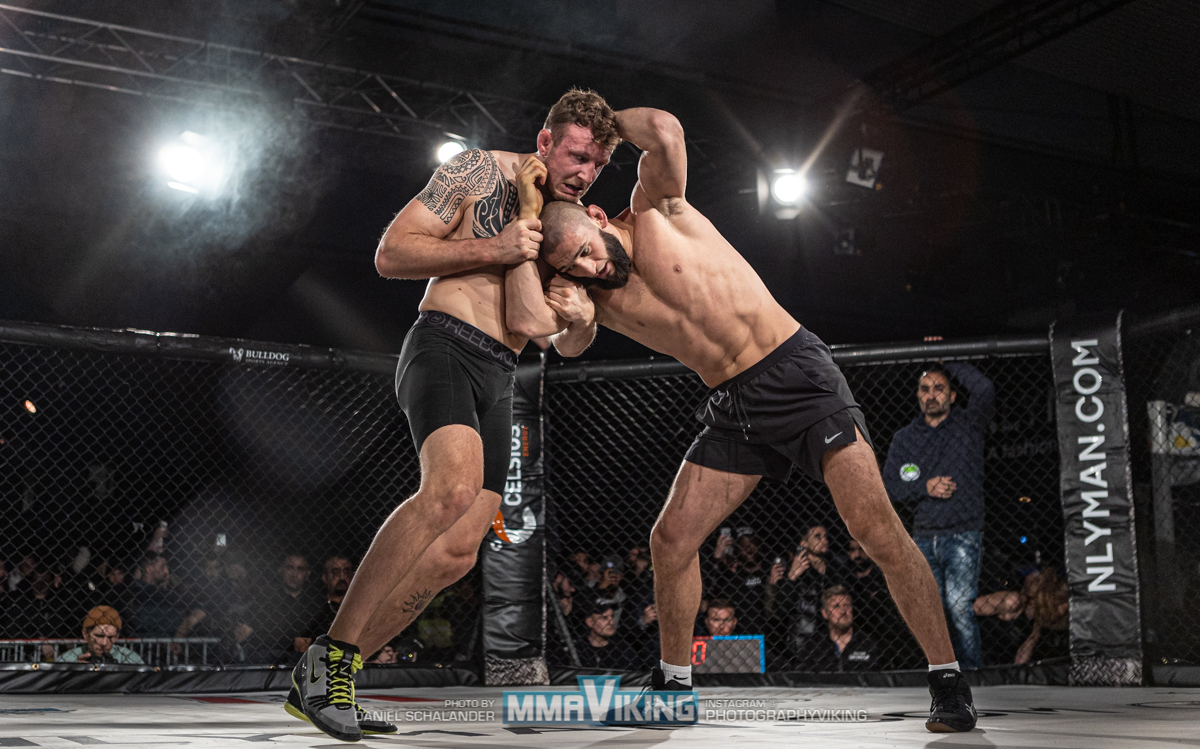 Bulldog Fight Night 9 brought a unique card to Sweden, with a mix of pro boxing, Thaiboxing, MMA, and a main event between UFC stars Khamzat Chimaev and Jack Hermansson in a freestyle wrestling match.

It was the “Wolf” Chimaev that got the best of the “Joker” in their modified freestyle wrestling match in a cage that ended up with an 8 – 0 decision.  While Khamzat used his freestyle experience to better Jack early, the Norwegian-based fighter was able to get to his Greco tie-ups and could have been seen getting the expsosure for points in the last big throw to the match, where Khamzat ended up on top. 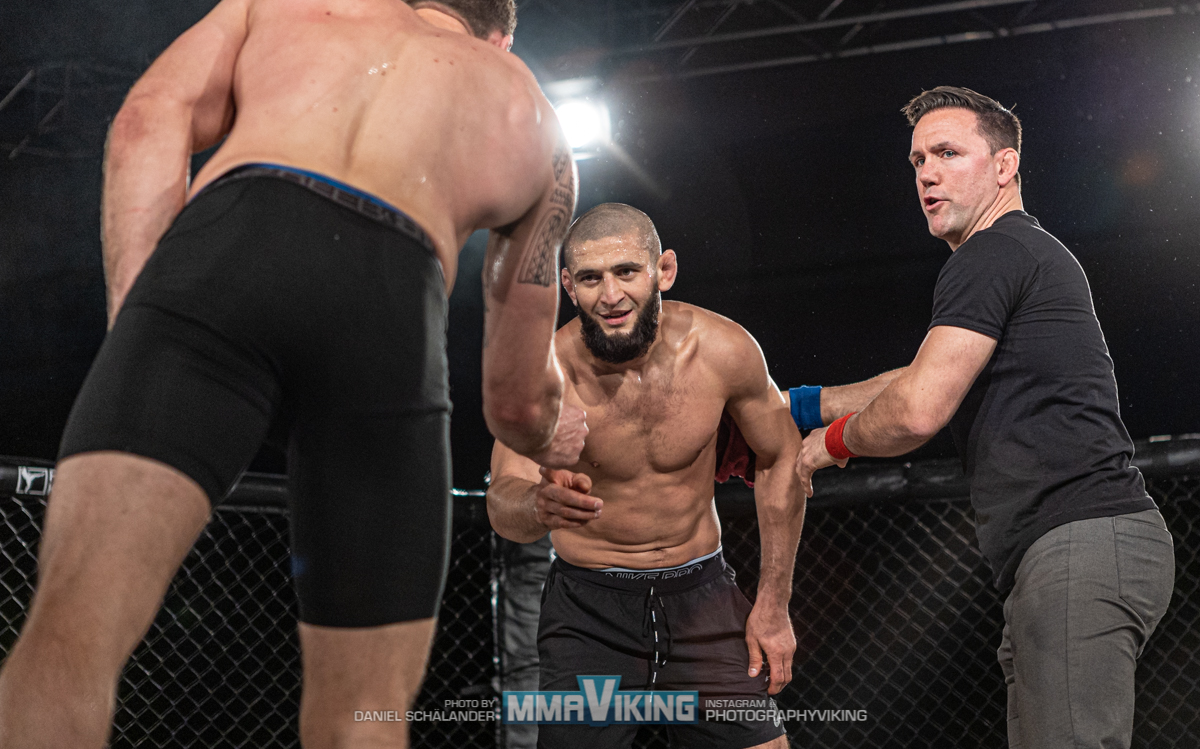 Either way, it was a great match that went the distance from two top fighters with wrestling foundations.  The two also trained together recently, so a good spirited match to promote themselves and the sport of wrestling.

As for the rest of the pro MMA action in Gothenburg, it was a successful return from local David Jacobsson who won by unanimous decision over Anatoly Tarasenko (30-27, 30-27, 29-28). 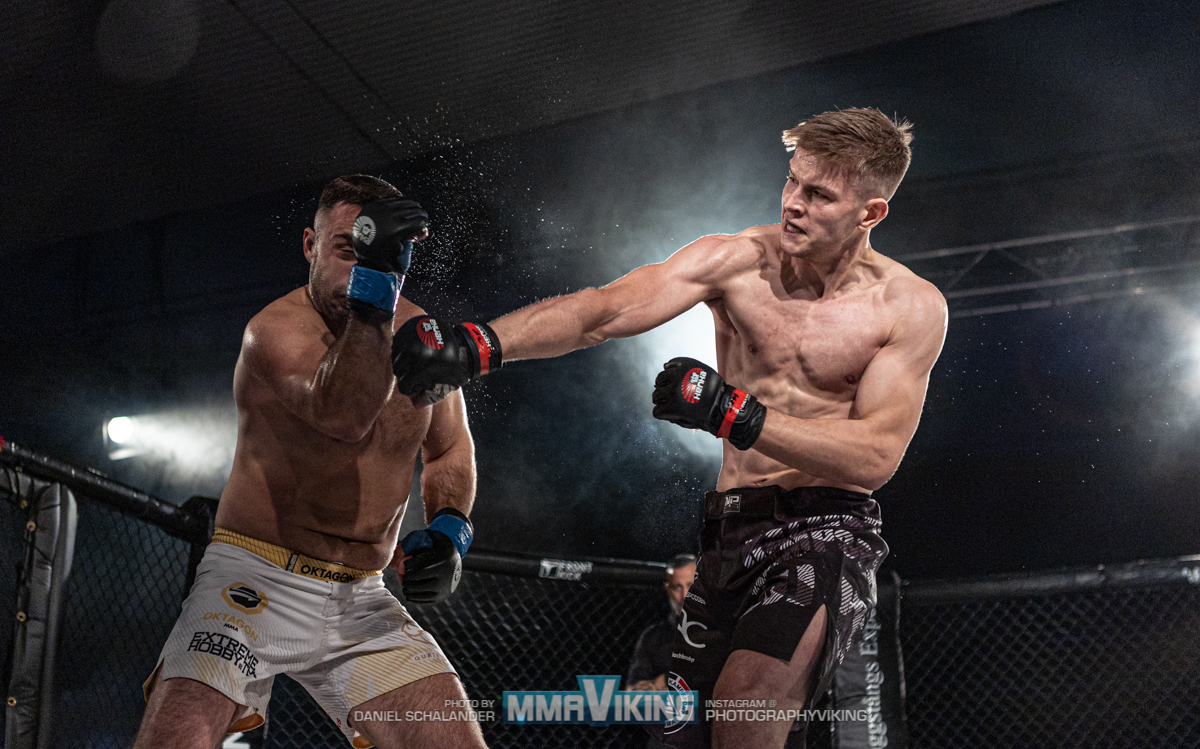 Samuel Bark finished Ioan Vranceanu via TKO in the first round. 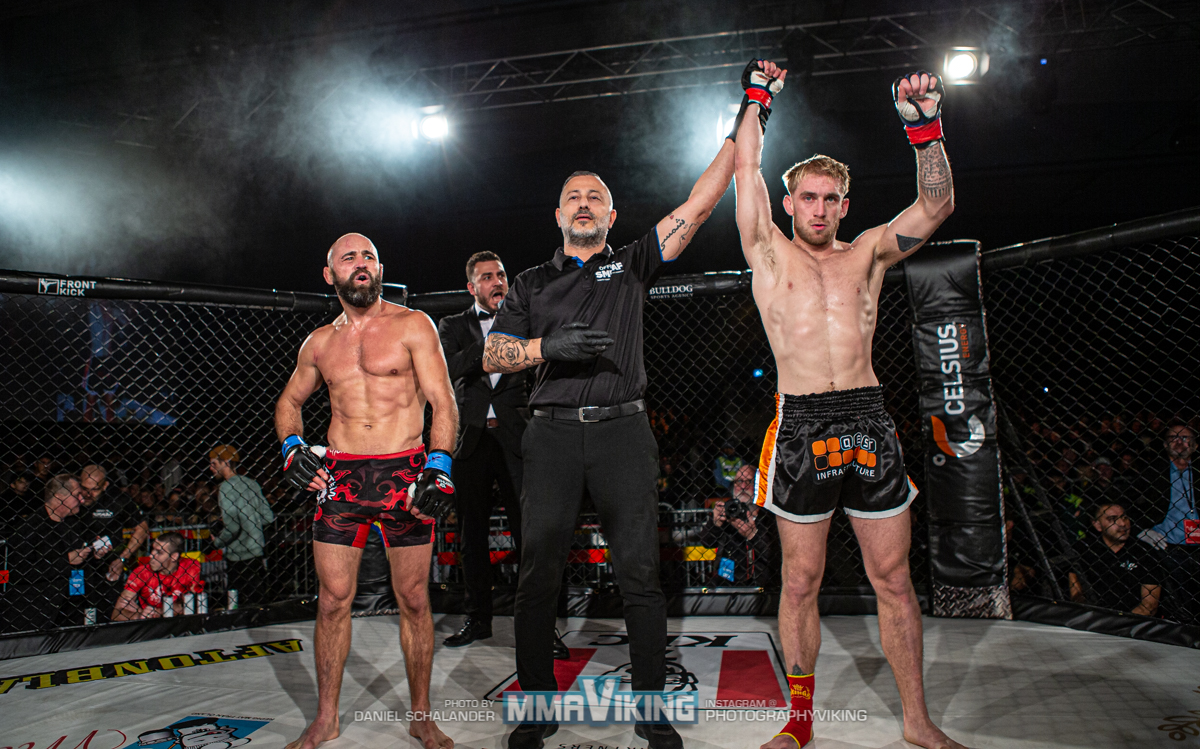 GBG’s own Sahil Siraj stopped Lukasz Swirydowicz with a knockout punch in the first round to get back on the winnning track. 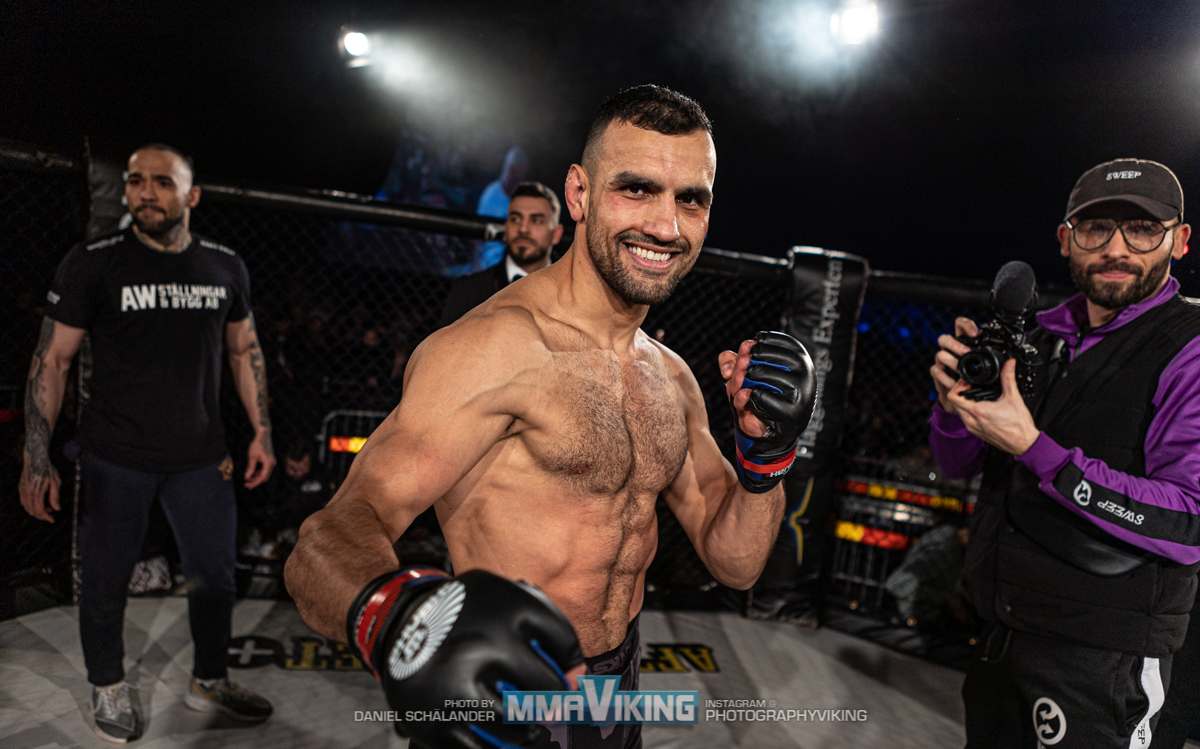 Örebro Fight Gym’s Rahmads Stromanis stopped Stepan Litvinenko via TKO in the first round to move to 3 wins and 0 losses with all stoppages. 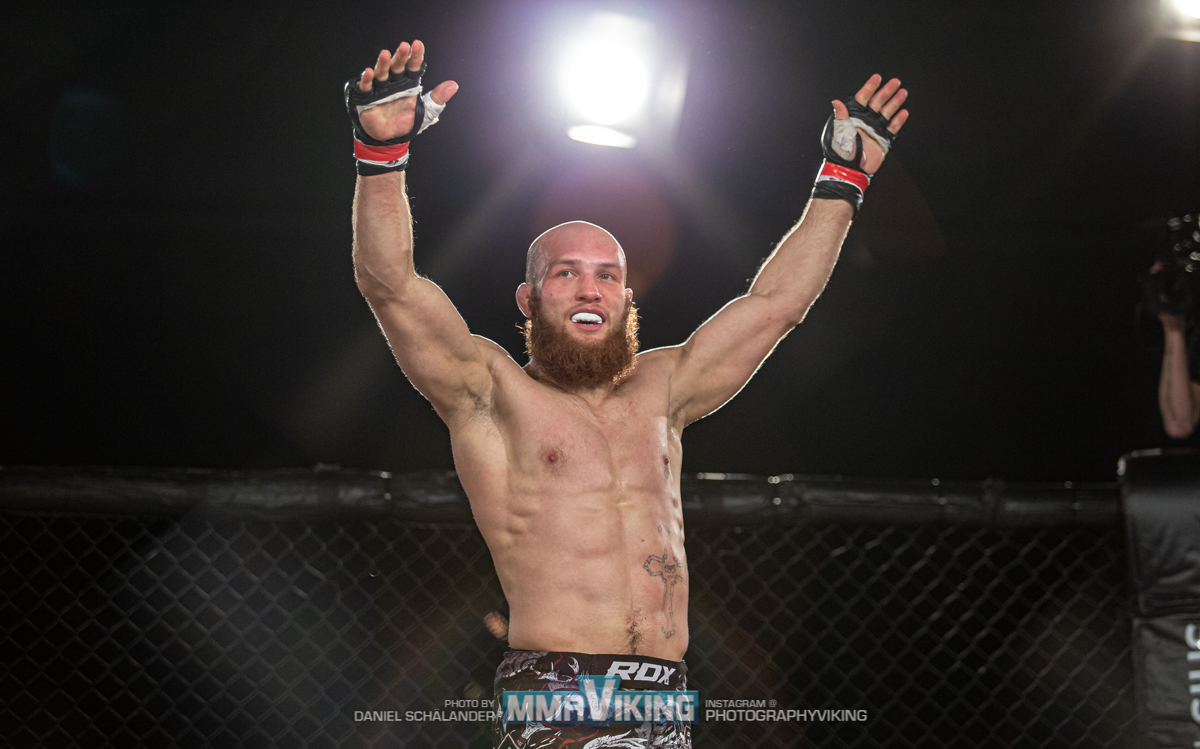