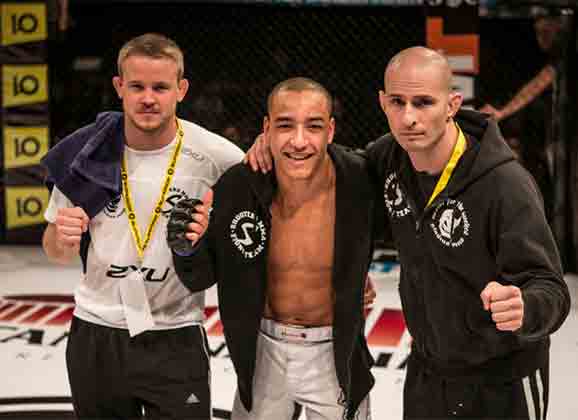 Two up and coming fighters from Gladius MMA have been placed on the upcoming Cage Challenge XI card. The March 8 at Valhalla in Gothenburg  will feature undefeated Dexter Dyall Wallin and Binh Son Le.

Binh Son Le has two wins and no losses. The bantamweight won his debut last year at Cage Challenge 10, then at The Zone FC 12 decisioned Samir Faiddine.

Dexter Dyall Wallin made one of the most impressive debuts. Wallin KO’d Martin Halvorsen in just 30 seconds bringing the Gothenburg crowd to their feet at Superior Challenge 9.

“It is going to be a full day with pro fights in the evening and amateur fights during the day.” says the promotion of the first professional MMA bouts to be held in Gothenburg in 2014. 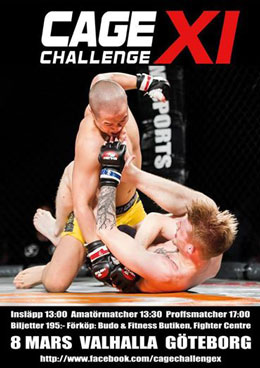 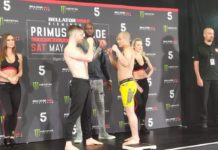 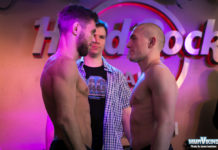 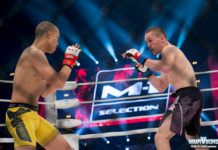