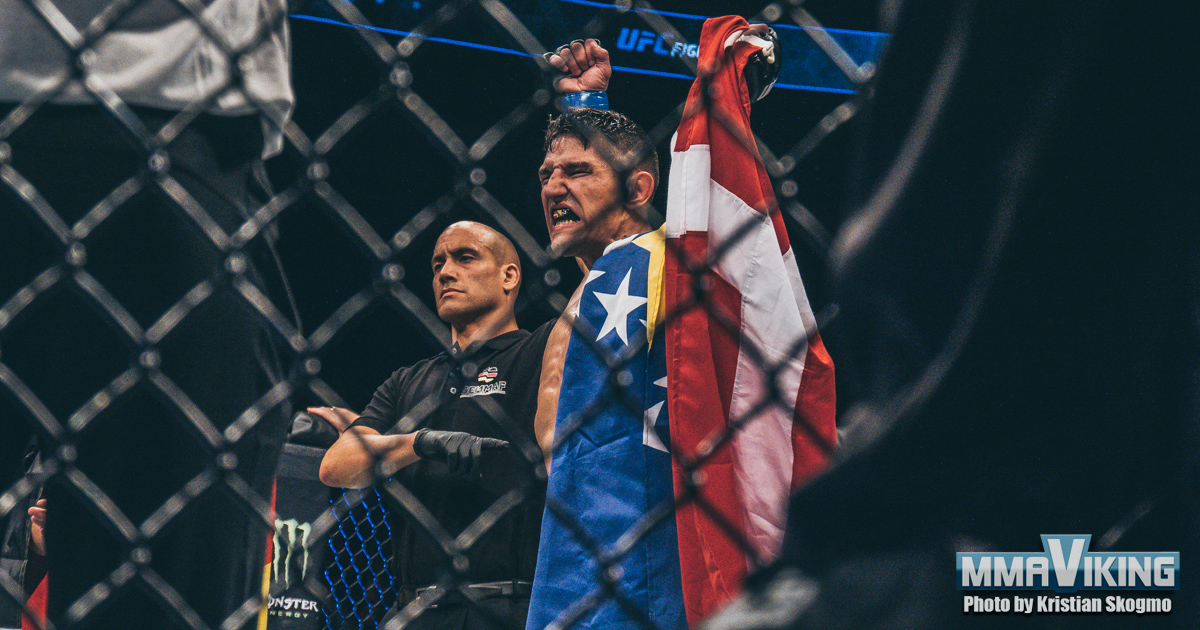 Denmark’s Damir Hadzovic (12-4) won by split decision over Nick Hein (14-4-1) at the UFC Fight Night card in Hamburg. The bout headlined the prelim card, where the Bosnian Bomber pressed the action landing big shots in the third round on the tiring German to get the win. 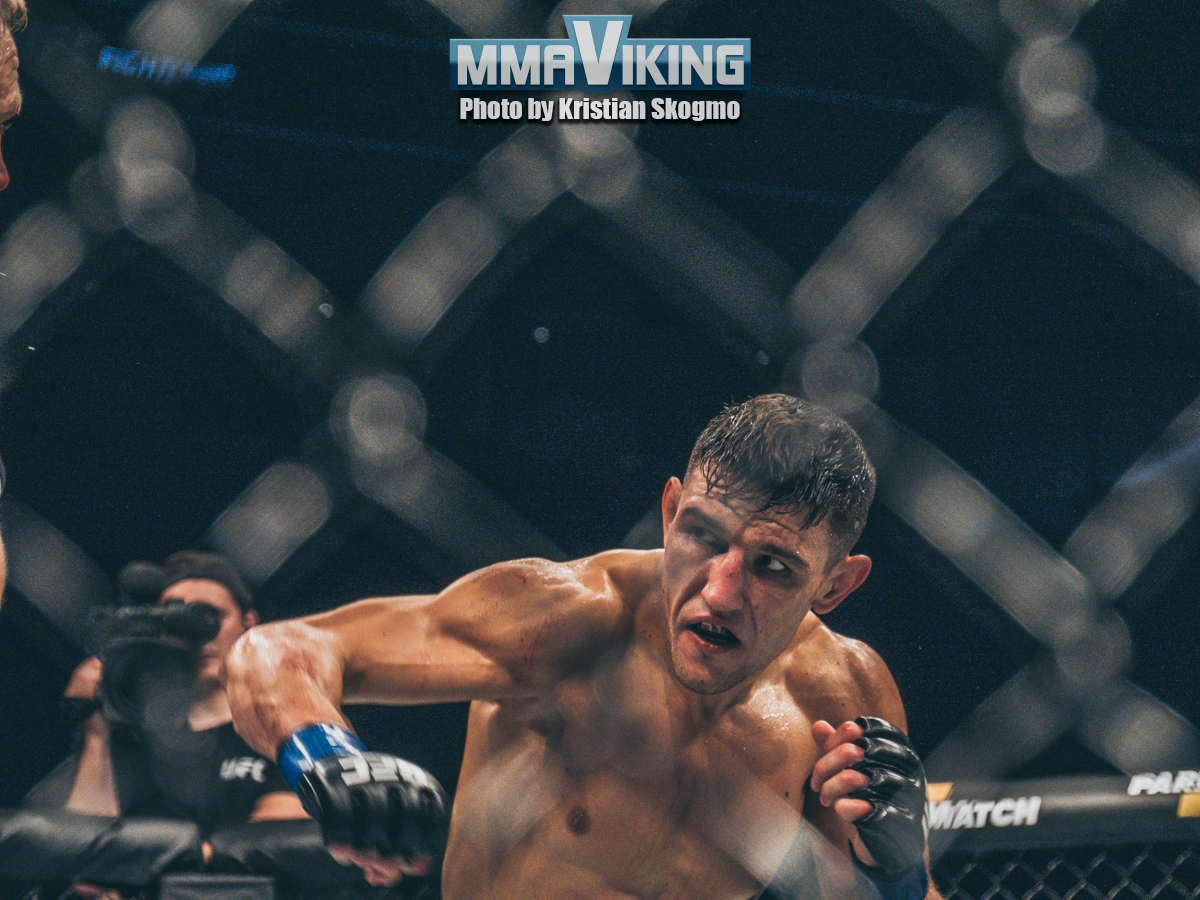 Hein was a more active fighter early, landing more punches, but Hadzovic remained calm with the straighter punches that landed more often.  The strikes from Damir began to take the toll on the local fighter, bloodying his eyes in the second and then his mouth in the third round. 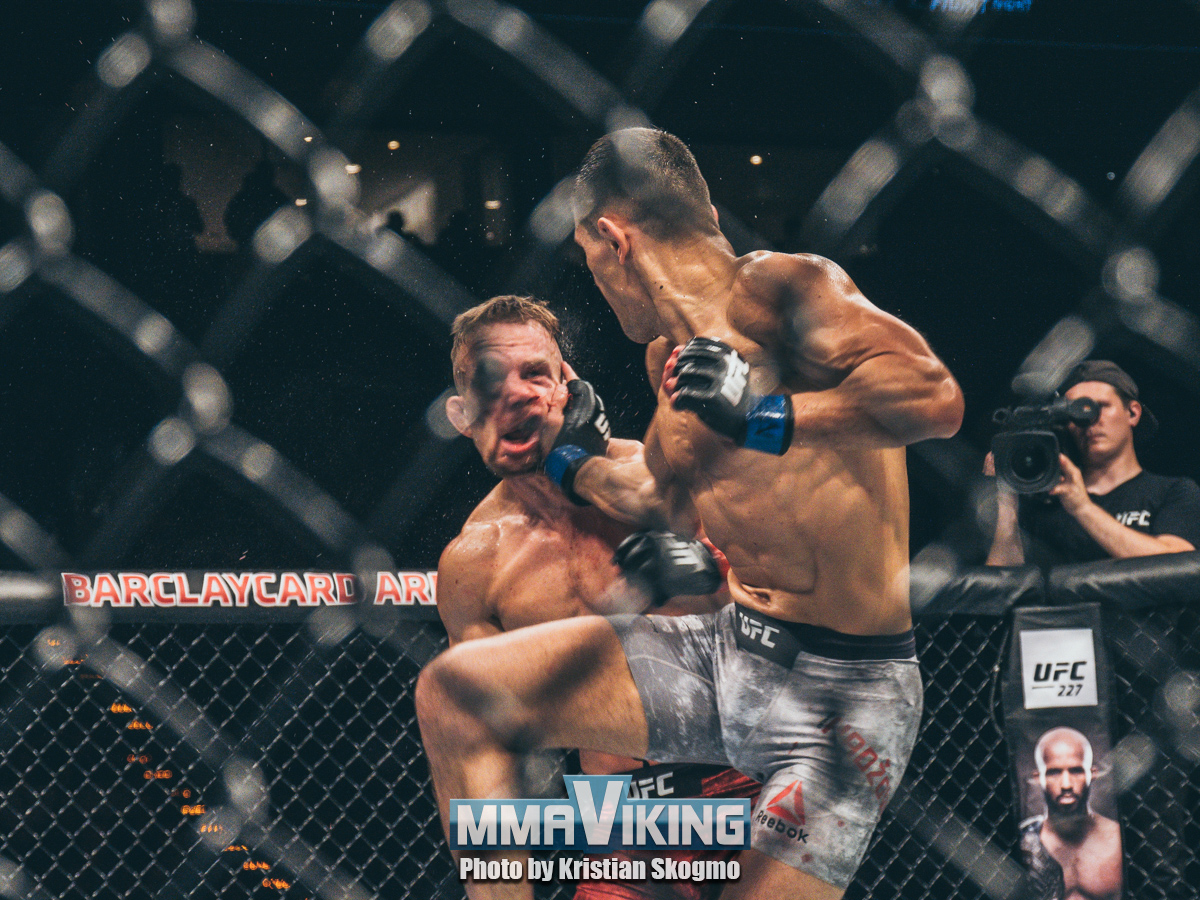 Hadzovic won via split decision 29-28, 28-29, 29-28 when the scorecards were read, which was decided with the strong third round. It is a bounceback win for the Arte Suave Fighter that lost at UFC FN 125 in February. He is now 2 wins and 2 losses in the Octagon. 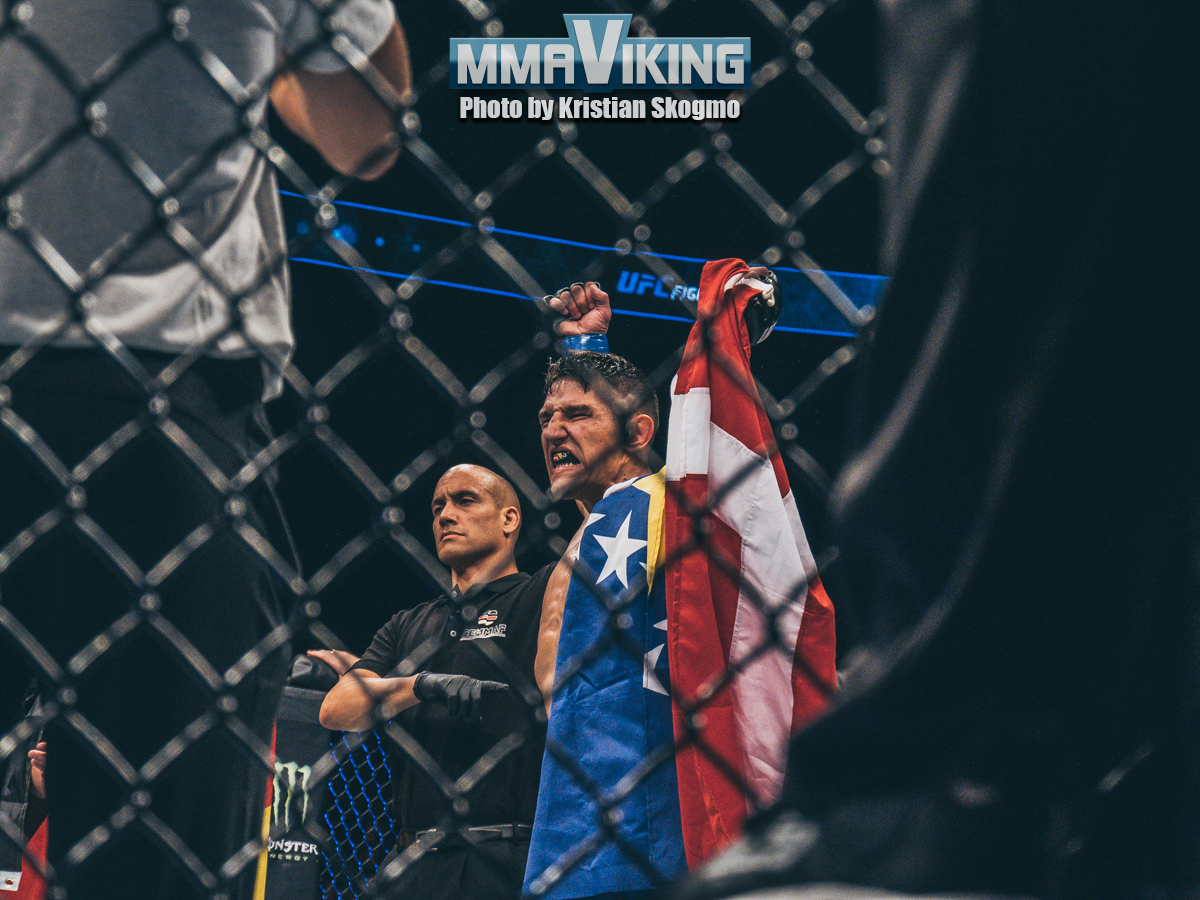 Hein has lost two straight bouts with his last a RNC submission by Davi Ramos.