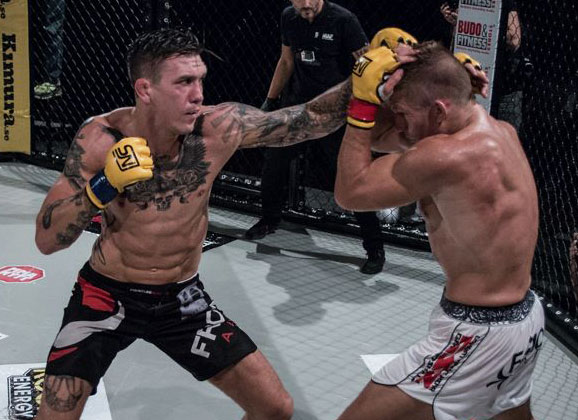 Frontline MMA’s Simeon Thoresen (17-6-1) planned to fight Karl Amoussou (20-7-2) at Venator FC 2, but instead it will be teammate Håkon Foss (4-2) that will step in to face the Frenchman. The Grin is not smiling this week, as he has been sick with the flu. It is a quick turnaround fight for Foss on the Venator bout taking place on December 12 in Rimini, Italy. 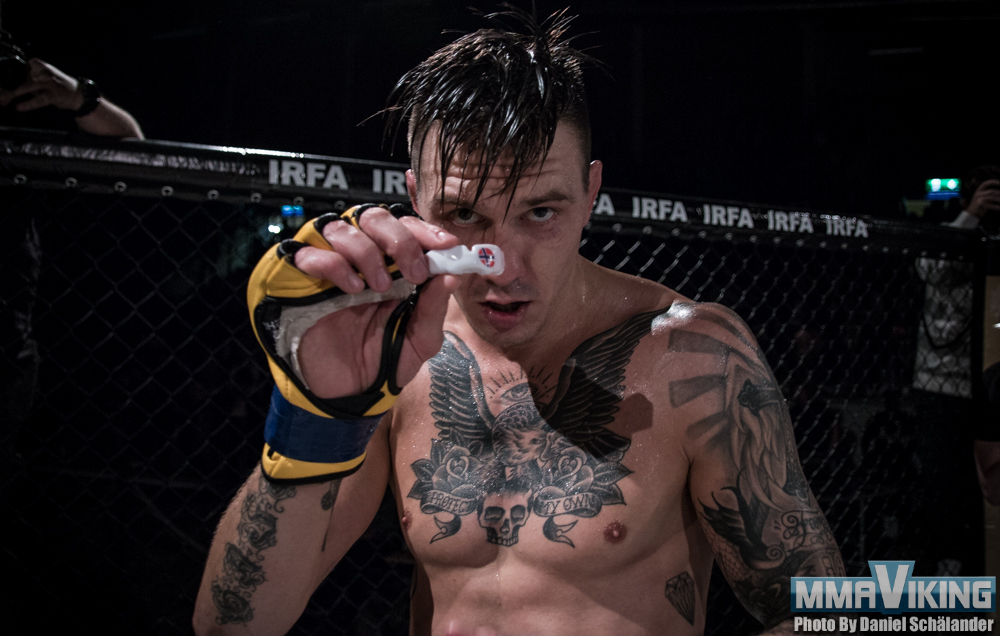 Amoussou knows as “Pyscho” has now won three bout in a row. He just won on October 3rd against Abdulmajid Magomedov at Abu Dhabi Warriors 3, a win by armbar. It could be a grappling war, as the MMA Factory fighter has stopped his last three opponents.

Foss has now won three of his last four bouts, including his recent battle with Zebaztian Kadestam at IRFA 9 in September, which was one of the best Nordic fights of 2015. The welterweight will be joining teammate Jack Hermansson (10-2) has been booked against undefeated Polish fighter Maciej Różański (8-0).

The Venator event will be available for stream from here:
http://www.mmatv.com/venator-fighting-championship-mma-12-12-2015.html