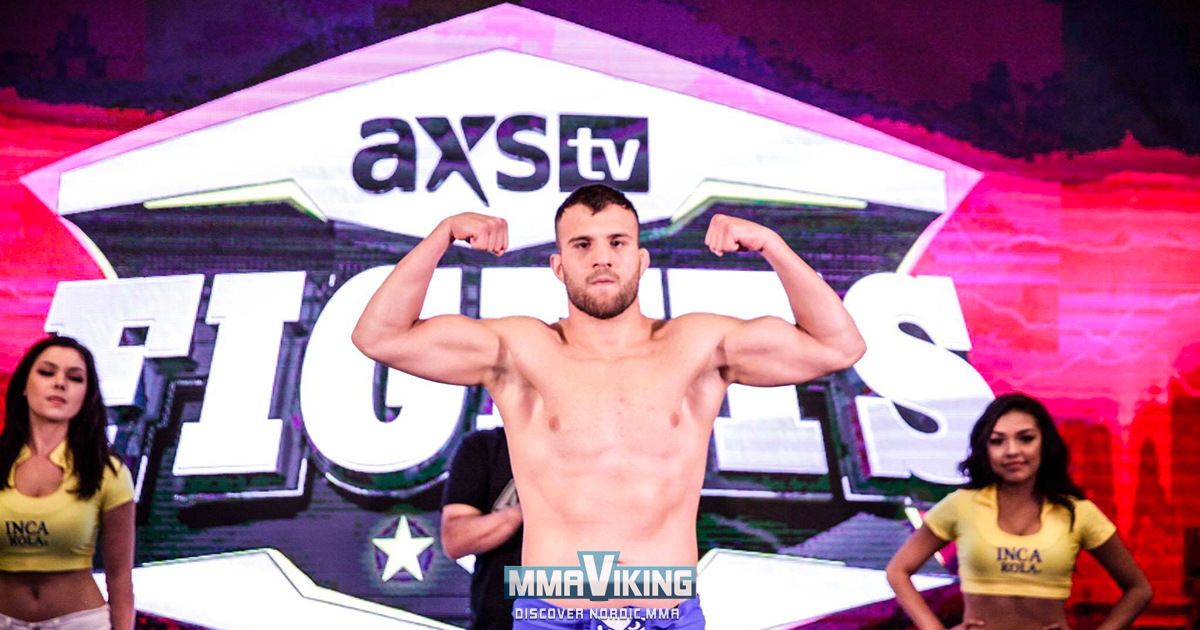 Herdem Alacabek (5-0) will step into the UFC’s Octagon on July 2nd on Dana White’s Tuesday Night Contender Series. Flocombat was the first to report the news of the Swede’s participation on the card during International Fight Week

The light heavyweight Alacabek now resides in Southern California. “The Lion” beat Californian Dejon Daniels (1-2) at LFA 45 at the Morongo Casino Resort & Spa in Cabazon, California in his last outing. He is the former training partner with Ilir Latifi and others at Allstars Training Center in Stockholm, he is undefeated with 5 wins and 0 losses.

Herdem will face William Knight, who is also undefeated at 4 wins and 0 losses. The 31-year-old fighter out of Connecticut has also finished all his opponents, with his last at CES 54 in January.