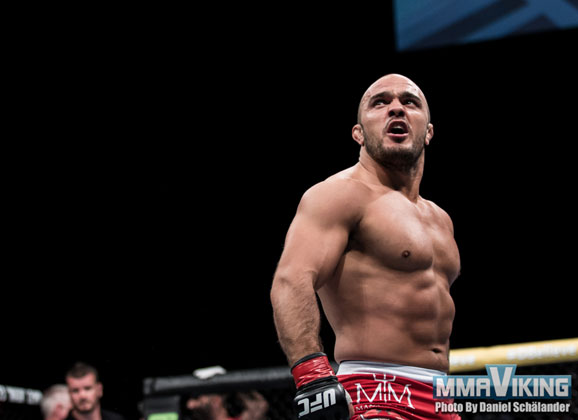 Sweden’s Ilir Latifi will take on UFC newcomer in Poland’s Jan-Blachowicz at the UFC’s return to Stockholm on October 4th.  The Sledgehammer was a recent victor at Fight Night Dublin, stopping his second straight opponent in the first round in the Octagon.  The UFC announced the bout today. 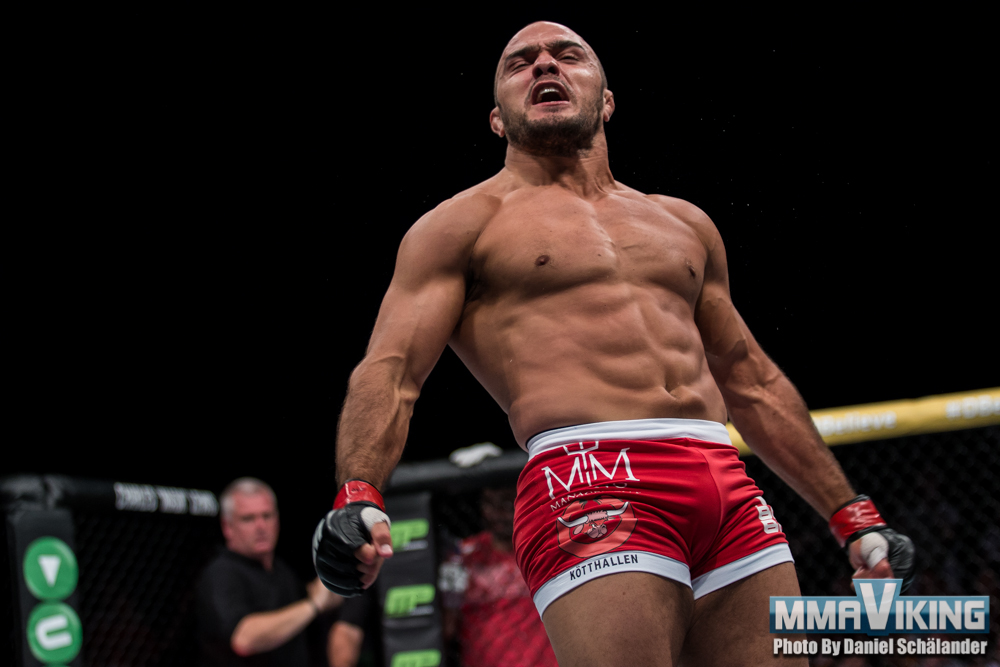 Latifi (9 wins, 3 losses, #2 Ranked Nordic) has put together an overall UFC record of 2 wins and 1 loss, following his debut where he took on Gegard Mousasi on just a few days notice to headline the last time the UFC was in Sweden in 2013.

The Allstars Training Center fighter dispatched another Octagon newcomer in American Chris Dempsey at Fight Night Dublin, building off his other Octagon win over Cyrille Diabate in March. Dana White calls Latifi “awesome” following the event, and says that he is worthy of being a headliner.

Blachowicz (17 wins, 3 losses) has been a KSW standout, racking up an impressive record. The Ankos Zapasy Poznam fighter is 31 years old and most recently beat UFC veteran Goran Reljic in March. He will step into the Octagon on a five fight winning streak.