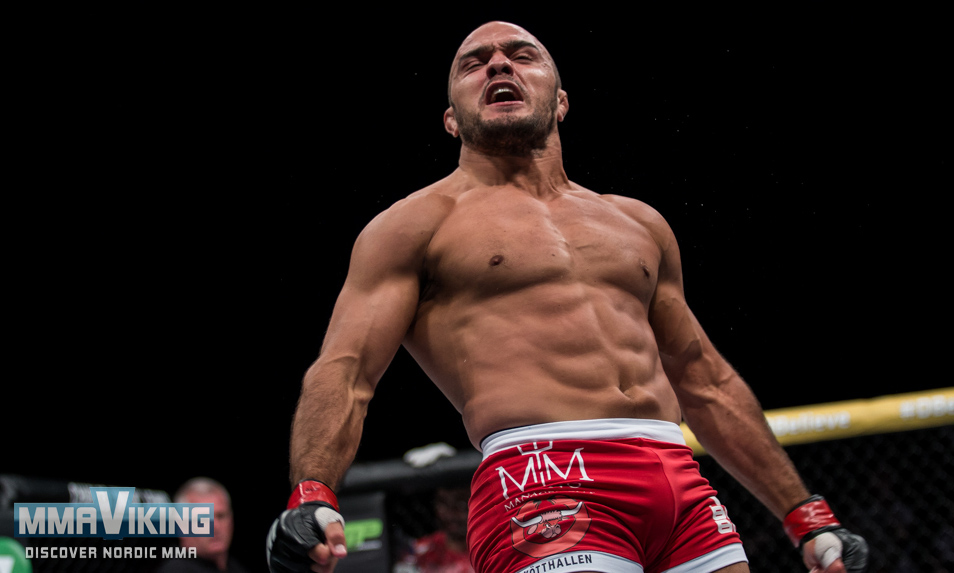 Ilir Latifi was out of his bout Ovince St. Preux on January 27th, but Viaplay Fighting is reporting that the bout is rebooked for February 24th.  The UFC on FOX 28 card takes place at the Amway Center in Orlando, Florida.

While OSP revealed Latifi was out of the bout, the Swede took to Facebook to say “@003_OSP give me a couple of weeks to heal and we have a fight so don’t look for another fight, I’ll be back soon. Let’s give the fans a fight‬.”  And, inline with the request is the new date set 5 weeks later. 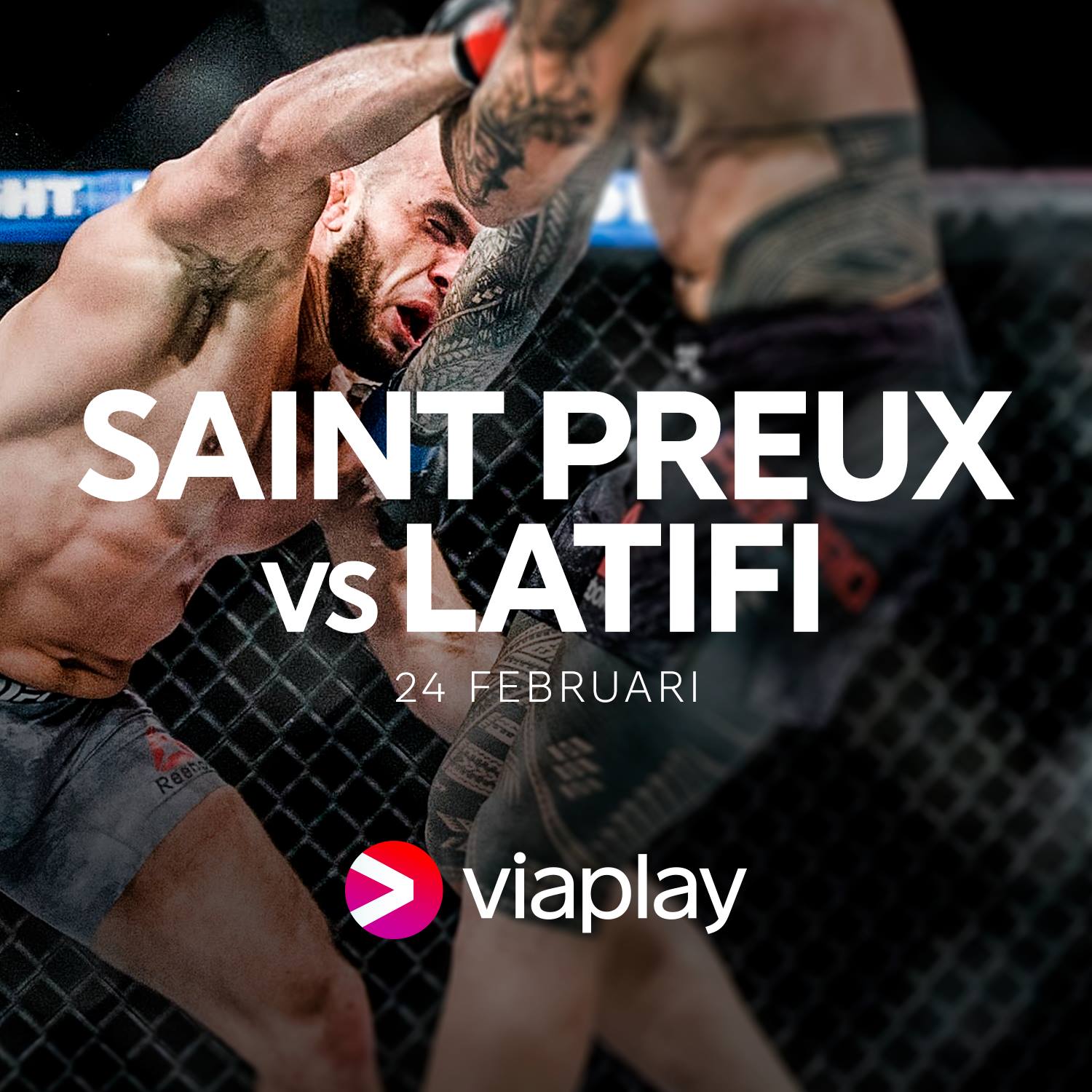 #6 ranked light heavyweight OSP scored a head kick KO against a Corey Anderson at UFC 217 and after called out #9 ranked Latifi during his post-fight interview.  Since joining the UFC, the Swede has gone 6-3. His last fight was a unanimous decision victory over Tyson Pedro at UFC 215.