The Martial Arts Delegation (Kampsportsdelegationen) has given permission to the Swedish MMA Federation (Svenska MMA Förbundet) for organization and oversight of “International Pro MMA” in Sweden.

August Wallén, the president of the Swedish MMA Federation (SMMAF), recently outlined for mmaViking.com the four main differences between what was currently permitted in MMA events in Sweden versus MMA’s “unified rules”, which is what is currently used by such international organizations as the Ultimate Fighting Championship (UFC).  Each of these four restrictions can now been ammended :

Combined with the recent approval of amateur MMA rules in Sweden, the sanctioning body of SMMAF now has the ultimate flexibility to provide rules appropriate for the level and experience of the fighters, ranging from aspiring professionals to the very best fighters in the world.  “The levels we have now actually makes the job easier, with more steps in our safety ladder it is easier to guarantee that each fighter fights at the appropriate level.” says Wallén.

With the UFC gloves approved for use in November and Dana White’s recent statement that the UFC will be in Sweden “soon”, all the pieces are in place for the Octagon to make its way to Sweden.  The only restriction would be in having a five round title fight, which is currently not covered in the additional legislation –a special permit would be required for additional rounds.

Congratulations to the SMMAF and the Swedish MMA community as a whole.  Bringing Sweden from a proposed ban in 2006 to having permission to sanction events with unified rules in 2011 is truly remarkable.  A monumental day for MMA in Sweden. 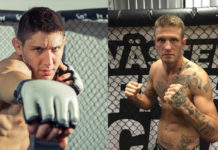 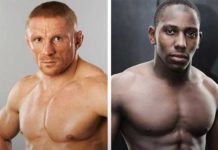 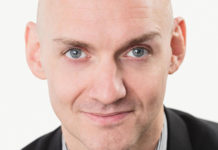 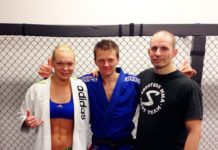