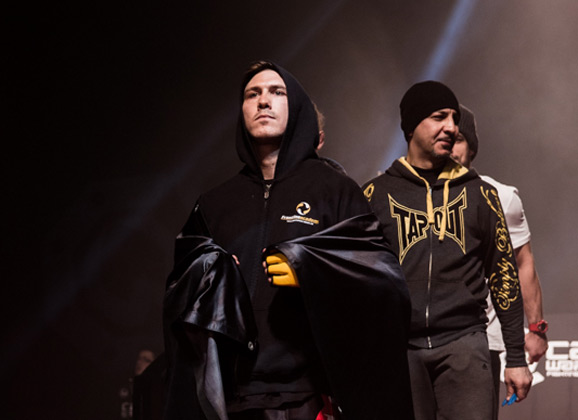 Sweden’s International Ring Fighting Alliance (IRFA) has announced its first fight for its 9th event and it’s a big one matching up Swede Zebaztian Kadestam versus Norway’s Håkon Foss. The event will go down on September 26th at its usual Solnahallen in Stockholm.

Kadestam has been making his name oversees, training at Legacy Gym in Asia. He has a 7 win and 1 loss record, winning his last three bouts with the PXF promotion where he holds the welterweight title.

No other fights on the card have been announced.