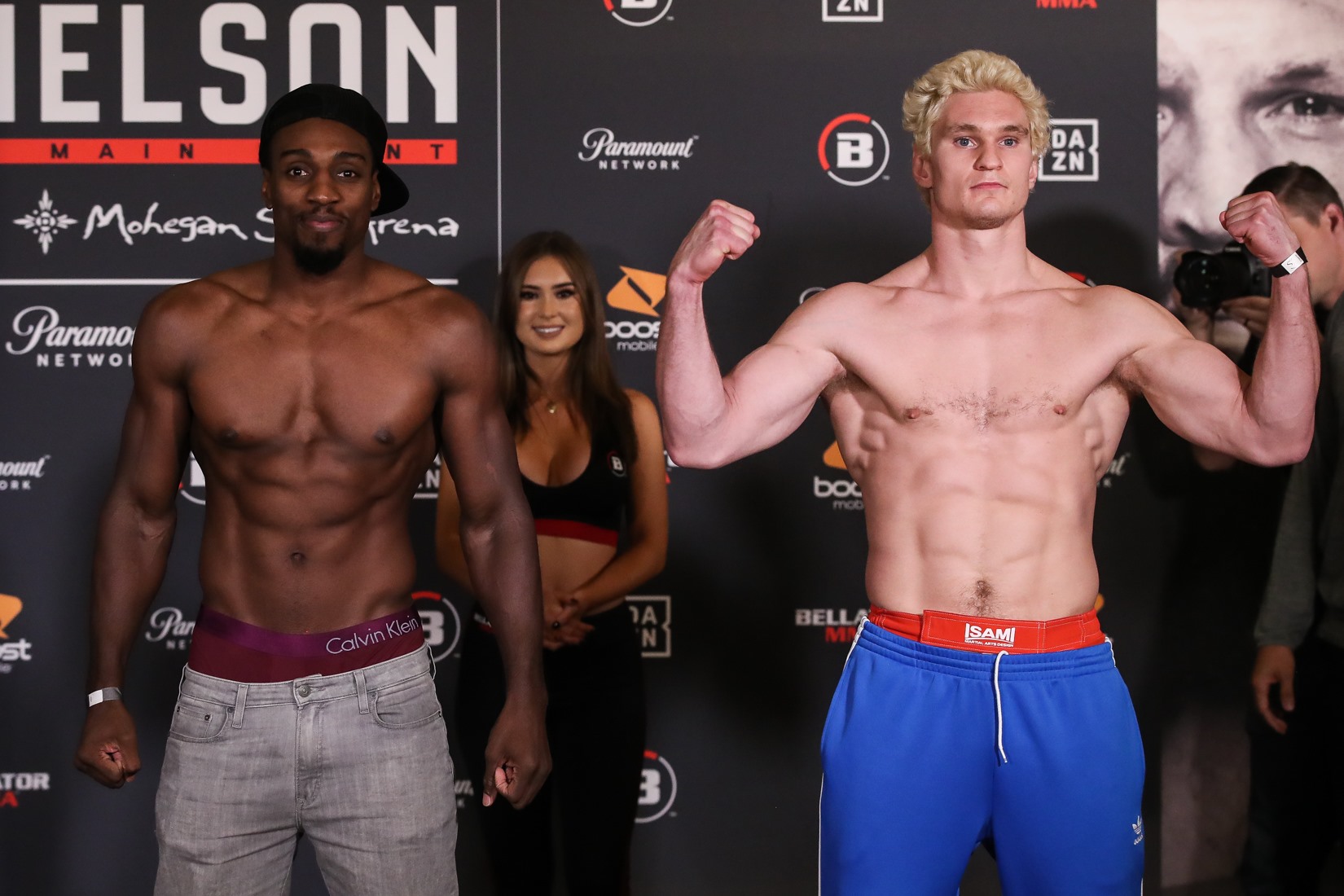 Swede Karl Albrektsson (9-3) was stopped by American Phil Davis (21-5, 1 NC) in his debut of Bellator MMA at the Mohegan Sun Arena for Bellator 231 in Uncasville, Connecticut.  “Phil fought a great fight, and it was a great learning experience for me.” says the Pancrase fighter after the bout.

In their co-main bout, “Mr. Wonderful” used kicks from distance and wrestling to have the upper hand.  More kicks hurt the “King” in the third, when Davis attacked landing some good strikes before getting the fight against the fence landing more and more punches forcing the referee to jump in forcing a TKO at 3:06 in the final frame.