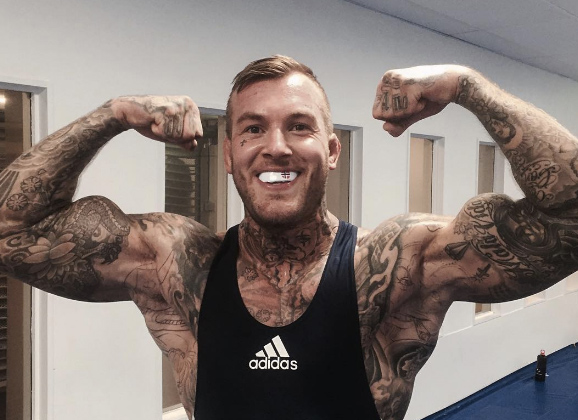 Undefeated Kenneth Bergh (4-0) will make his Cage Warriors Fighting Championship debut on November 12. The card labeled “CW Unplugged” will take place at live from BT’s studio in the Queen Elizabeth Olympic Park, Stratford, London in front of a select audience. 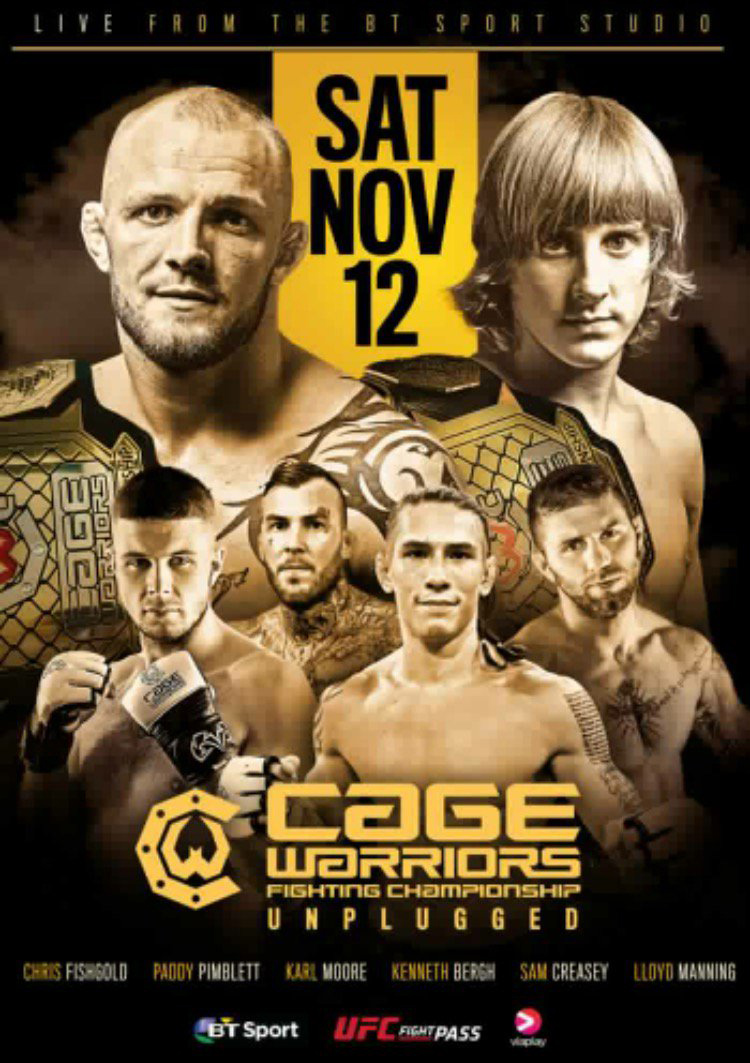 The promotion just released a poster with the Frontline Academy fighter, and the lightweight has confirmed with MMAViking.com that he is part of the event. The event will serve as a lead-in for the historic New York debut of the UFC 205 card.

The Norwegian was part of 18 fighters recently signed by the promotion that brought in a “perfect mix of MMA veterans and hot new prospects all renowned for their exceptional skill and for delivering exciting fights.”  Bergh said “I am very pleased with the situation I am in right now!” No opponent is official for Bergh.