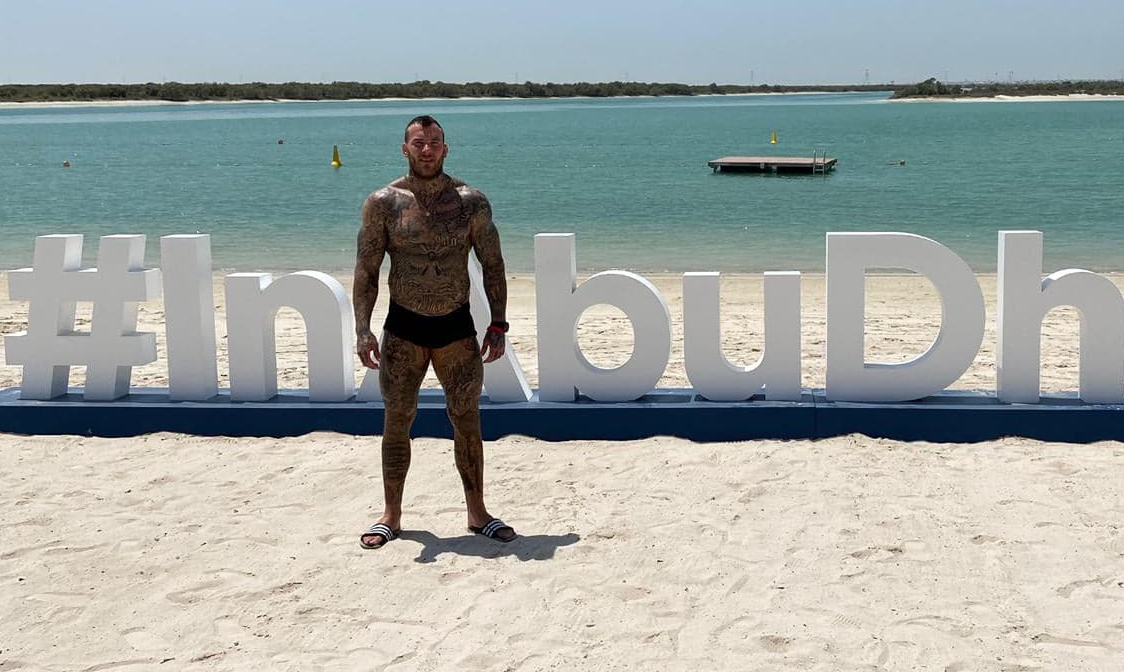 Kenneth Bergh (8-0-0, 1 NC) does have an opponent for UFC Fight Island next Wednesday (Thursday in Europe) and it is Jorge Gonzalez (16-4) out of Mexico.  “I liked the first matchup (Timo Feucht) and I like this one a lot too.” says Bergh to MMA Viking from Abut Dhabi.  “He’s got a lot of experience and also someone I’ve trained for before, so he’s known to me and my team.” 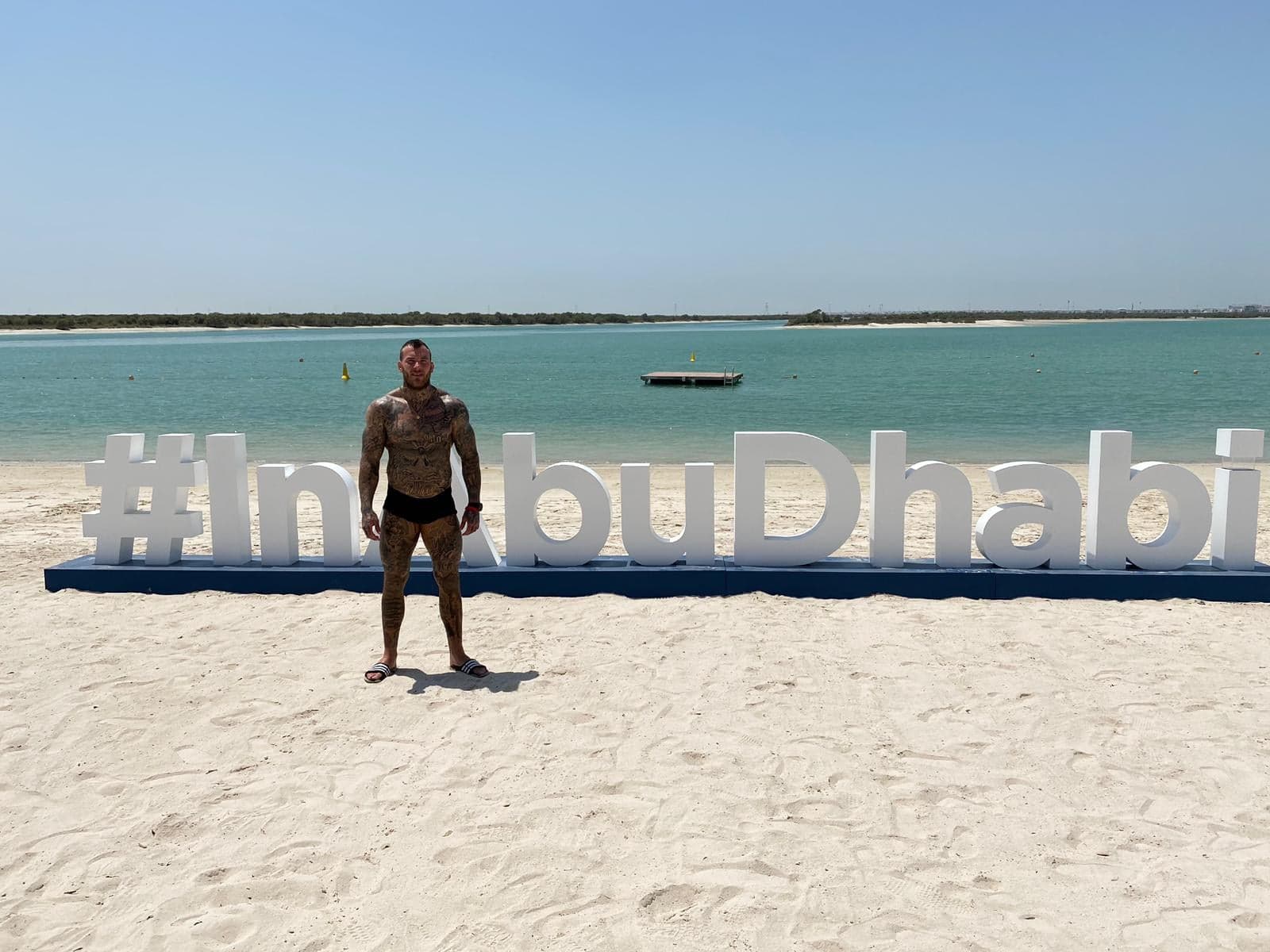 It was already a late notice fight for the Frontline Academy fighter and the original opponent did not make it through the approval process of the UFC during this coronavirus time.

The Norwegian light heavyweight was set to face Gonzalez back in California in 2018 on the Liddell vs. Ortiz 3 card, but the top-ranked Mexican nicknamed “George St.” did not show up to the fight.  However, the two are now set to battle on Fight Island next week.

“I am out of quarantine, did my registration and got my kit, checked my weight, and did everything else.  On their sheets and on the bout order, I’m the first fight of the night and I’m fighting Jorge Gonzalez.”

Kenneth will join teammate Jack Hermansson that will be fighting just a few days after at the same location on July 18.

Bergh has been in the Octagon twice, but both bouts did not go in his way. The light heavyweight lost at Dana White’s Tuesday Night Contender Series last year, however the opponent Antonio Trócoli has tested positive for a banned substance, which would leave the loss on the Frontline Academy’s record a No Contest. At the TUF 23 reality show, Bergh lost by submission in an exhibition bout. 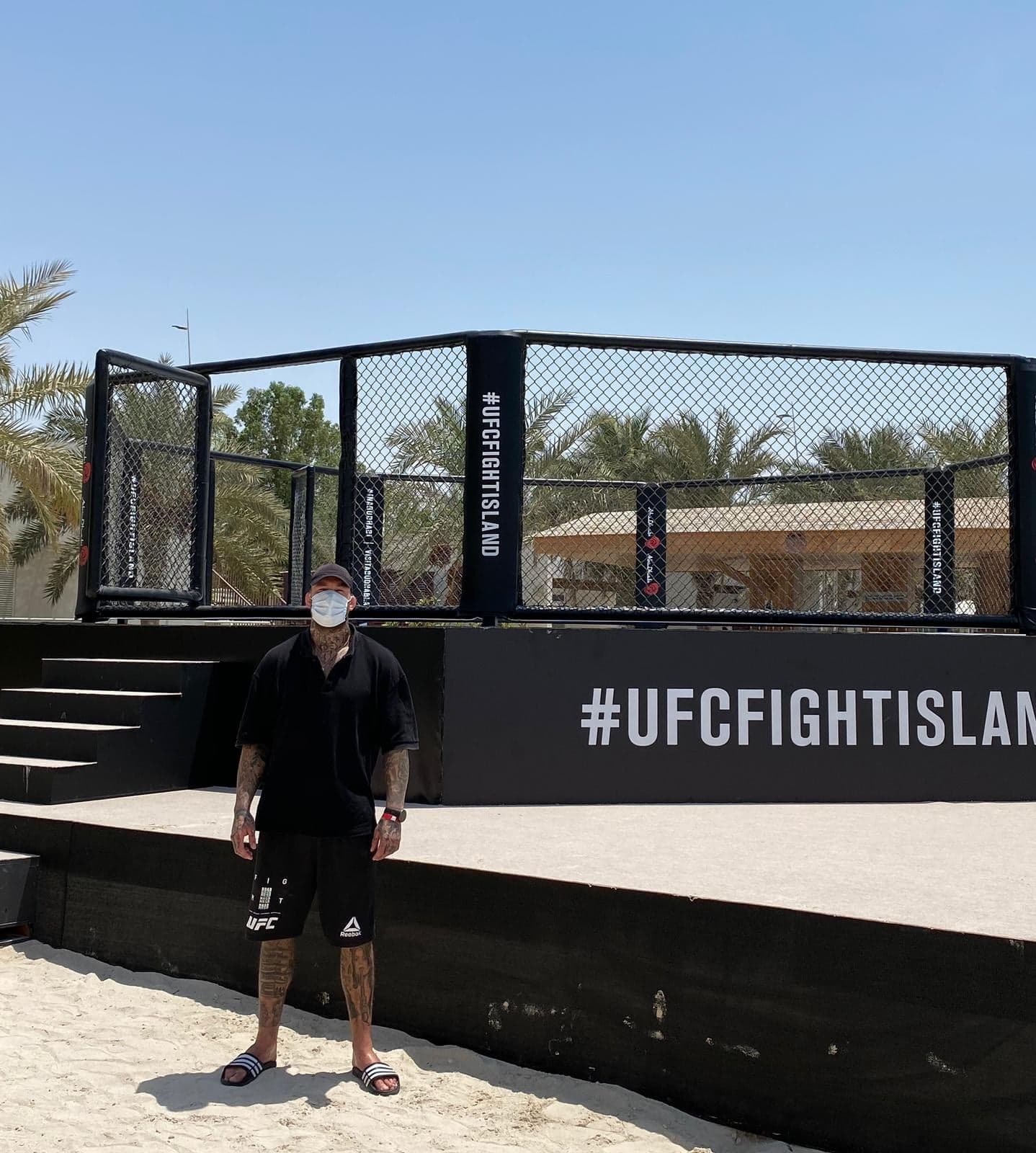 “I’m glad I’ve been active lately, and I feel not only extremely motivated and hungry, but also accustomed to competing again and since I’ve cornered both Jack and Emil on many occasions, I know the process and the staff already and things feel natural and well known to me, which is great experience to have making my debut.”

Bergh has been dominant going undefeated in 8 fights. Most recently, the light heavyweight TKO’d David Marcina (15-20) at Superior Challenge 20 in December in the co-main event and will bring an undefeated record to the fight.

“Mohsen Bahari, Eduardo “Teta” Rios, and Joachim Tollefsen will be in my corner.”

“I feel in great shape and I’m ready for and I’m expecting three hard fought rounds against a solid opponent where I am confident I’ll have my hand raised at the end of this fight no matter how it ends.”

Photos by Joachim Tollefsen, who will be looking to get in the cage soon against an opponent between 70 – 75 KG.