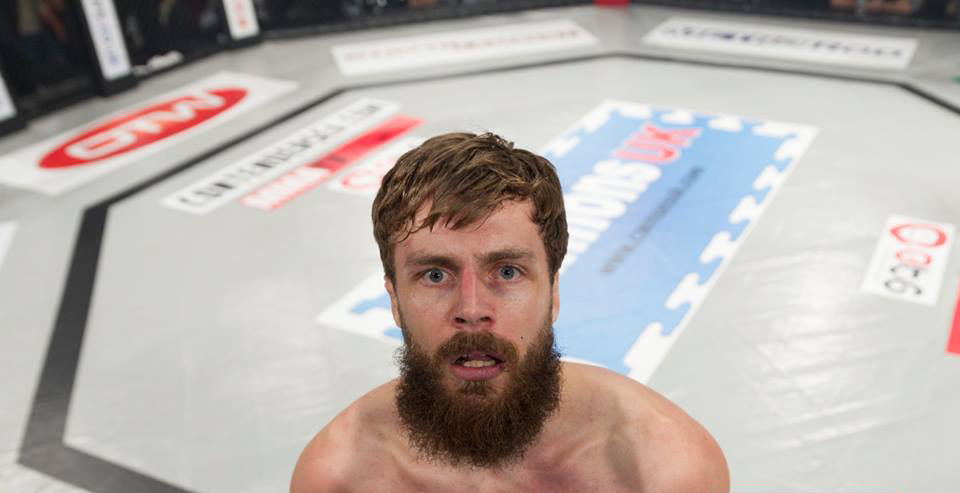 “I think its a good match up, i will have my hands full every where the fight goes but still think Im better everywhere” says the Valhall Gym fighter. “Kimbo” is coming off a win at Contenders 17 in December, and has an overall 5 win and 3 loss record.

Grant is on a two fight winning streak and fights out of ASW. His two most recent bouts include a 17 second RNC win and a 1:24 head kick KO, so riding a lot of momentum into this quality matchup. 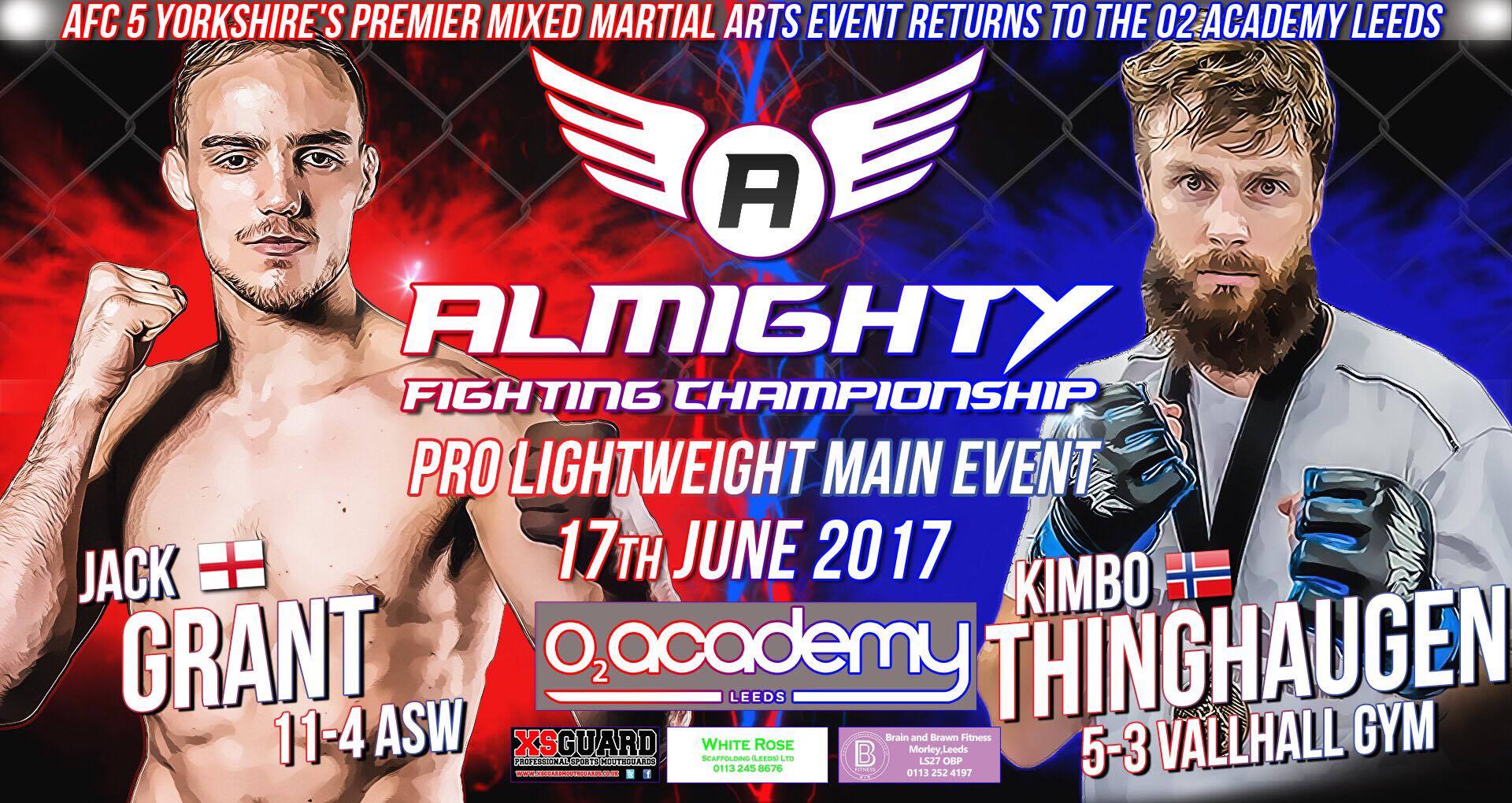 Thinghaugen gained attention by landing the first twister in the Nordics in February last year in the main event of Warrior Fight Series 5 winning the 2016 MMA Viking Submission of the Year award.