Lina Länsberg (7-2) has been added to the July 16th card going down at the SSE Hydro in Glasgow, Scotland. The “Elbow Princess” will be coming off a win in her most recent UFC bout against Lucie Pudilova in London last March.

Redline Training Center’s Länsberg will face American Leslie Smith (9-7-1) in the bantamweight matchup. Smith is a former Invicta title challenger, who has six fights in the Octagon, winning three and losing three.

Both fighters have lost to Cristiane “Cyborg” Justino by TKO in catchweight bouts. 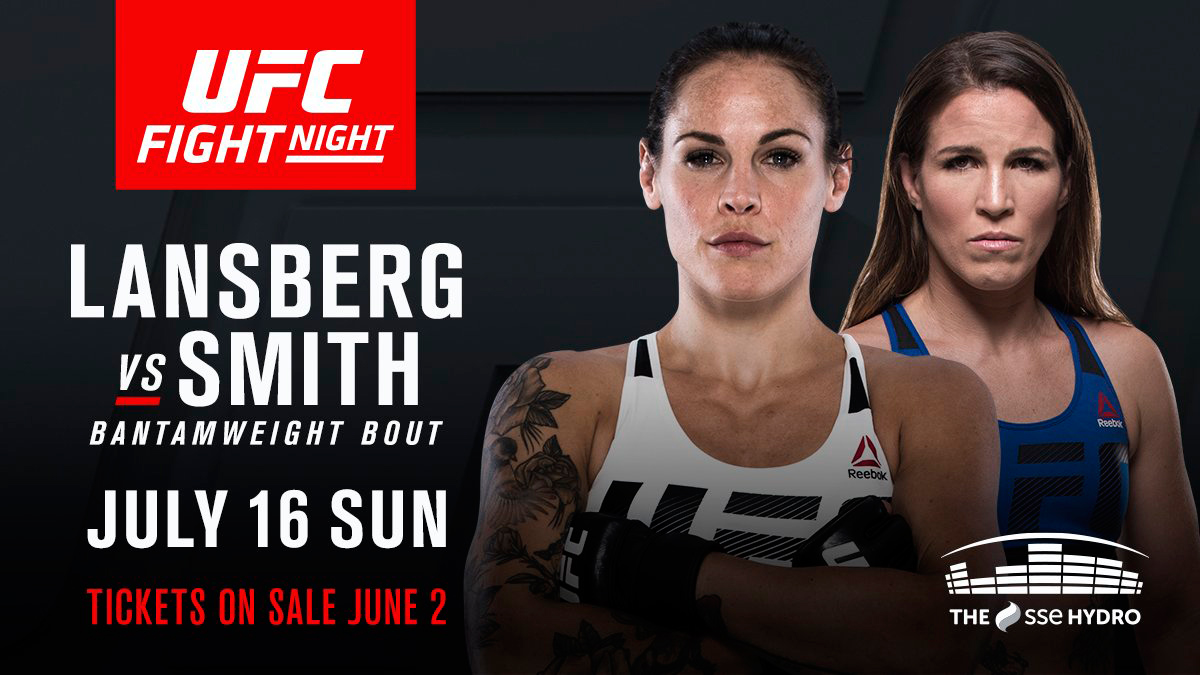 The card is headlined by another Nordic fighter in Gunnar Nelson, who will be facing Brazilian Santiago Ponzinibbio.