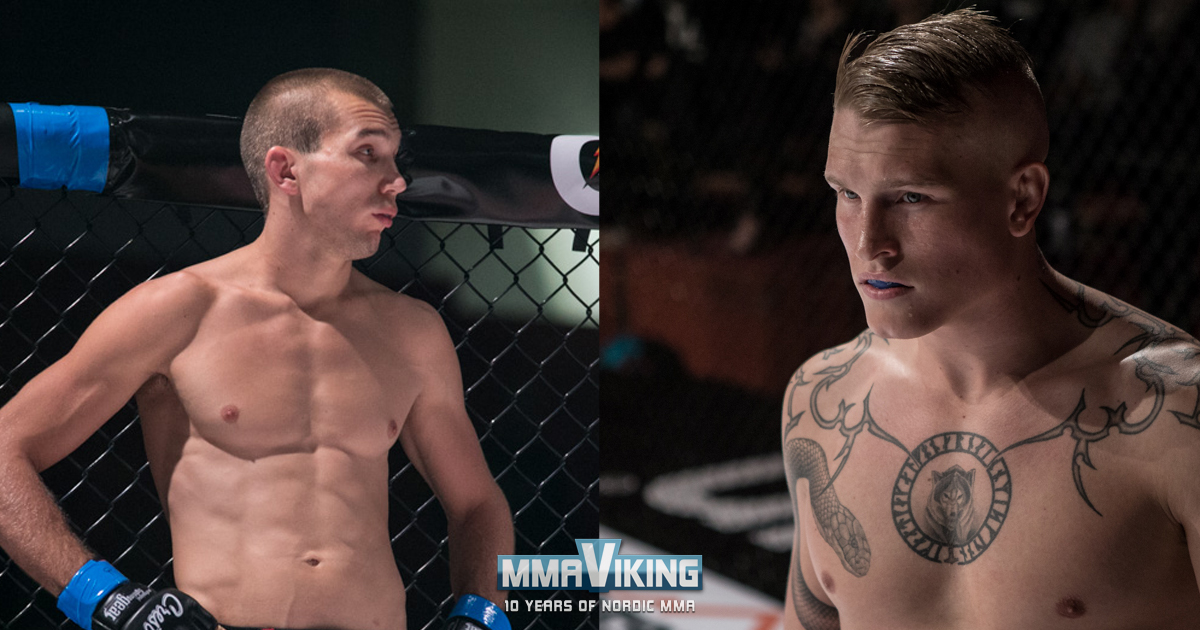 Henri Lintula (3-0) will be traveling from Finland to Sweden to face Robin Roos (2-1) in the main event of Fight Club Rush 5 going down in Västerås, Sweden on August 31.

“Pretty Boy” will be making return to the cage following his first loss, which happened last night against George Hardwick (4-0) at New Shogun MMA 2 in the UK. Prior to this the Västerås FightClub had two stoppages since turning pro earlier this year at FCR 4.

Lintula has won all his bouts by stoppage since turning pro back at Cage 36. The Sisu gym fighter last won at CAGE 45 in November of last year. It will be the first pro fight for the welterweight outside of Finland.