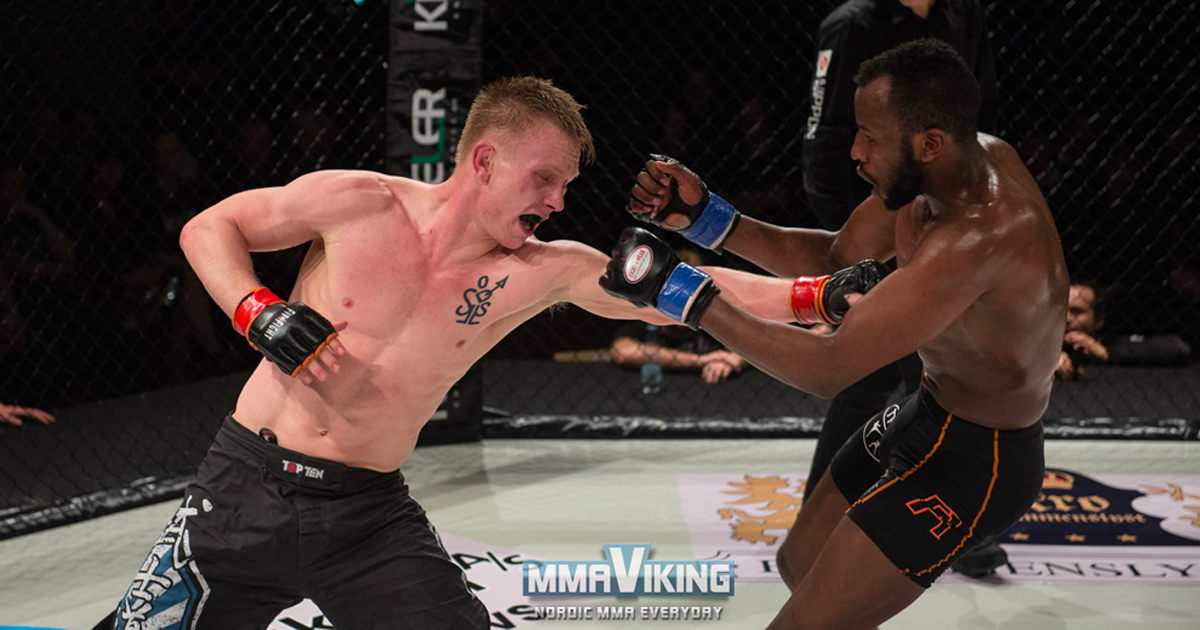 Danny Mathiasen (4-0) will look to extended his unbeaten run as a pro this Saturday as the CSA.dk faces the experienced Italian Manolo Zecchini (7-1) in an exciting lightweight matchup on the Cage Warriors 103 card going down in Copenhagen. “His standup is great his hands is heavy and he has some serious knockout power.” says the Dane to MMAViking.com.

Mathiasen is coming win against Swede David Jacobsson (2-2) on the MMA Galla 5 card at the Odense Idraetshal in Denmark last May.  He won the battle for the vacant MMA Galla belt was an all out war with a clash of styles that gave fans entertainment throughout the three round war.

“It feels really good to fight in my own city, its always great to have a homecrowd.”

Danny made his way up the ranks in MMA Galla, where he won all four of his pro fights. The member of the Danish IMMAF World team in 2016 will be making his debut with Cage Warriors when he enters the cage and sees no easy task in front of him.

“I am always up for a tough challenge and Manolo Zaccihini is the definition of a though challenge. He has twice the fights i have and he have finished most of his opponents in the first round standing, he looks like a beast and I’m gonna be in for a one hell of a ride. “

The grinding style of the Dane may come into play again as he has used his grappling to win 3 of his 4 bouts by unanimous decision. “I’m also a tough fighter, and i think I’m the better fighter all around, so I’m gonna stand and fight him, i I’m gonna wrestle him, I’m gonna drag him to the ground, and I’m gonna tire him out, and in the end i gotta get the win. Or I’ll get knocked out trying.”

Zecchini will also be making his Cage Warriors debut. The vet has fought several times with Venator FC and is currently riding a 2 fight winning streak.

MMA Viking will be cageside at the Cage Warriors 103 event, so come back for live reporting and photos. 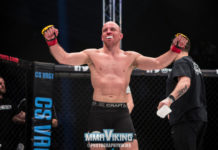 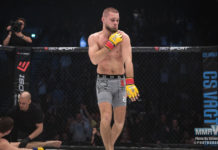 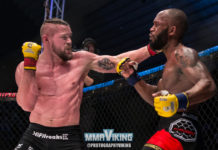 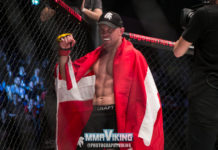 Mark O. Madsen Remains Undefeated with Another win at CWFC 103 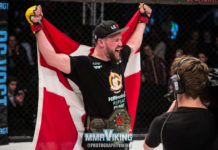