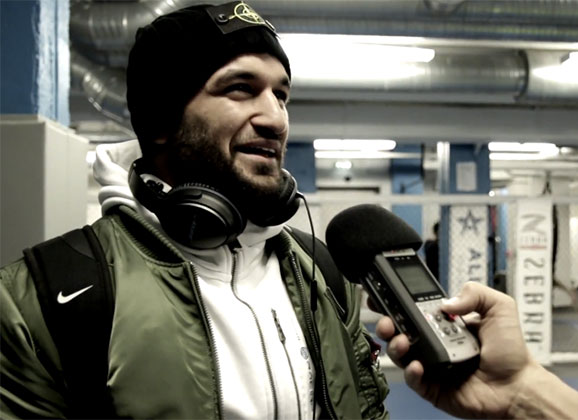 Allstars Training Center’s Michel Ersoy (3-2) will face Pancrase Gym’s Martin Fouda (4-4-1) at Superior Challenge 11 this Saturday in a battle of two Stockholm based fighters, that also happen to be Facebook friends.  The two however will leave their freindship aside as they take a match that was just put together after Ersoy’s original opponent was injured.

After losing his first two bouts, Ersoy has won three straight. “I put my life into MMA now” says the professional fighter that is now 100% focused on the fight game.  “It’s my hometown and I’m a Syrian” says the fighter that expects to have “his people” and the home crowd at his side. 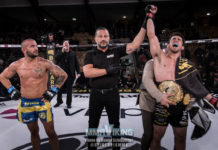