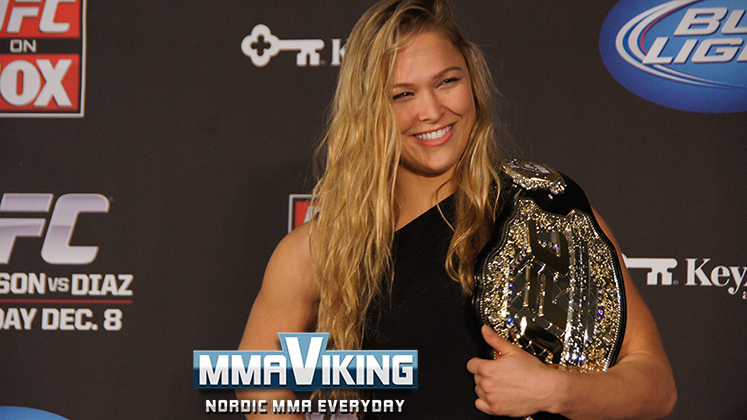 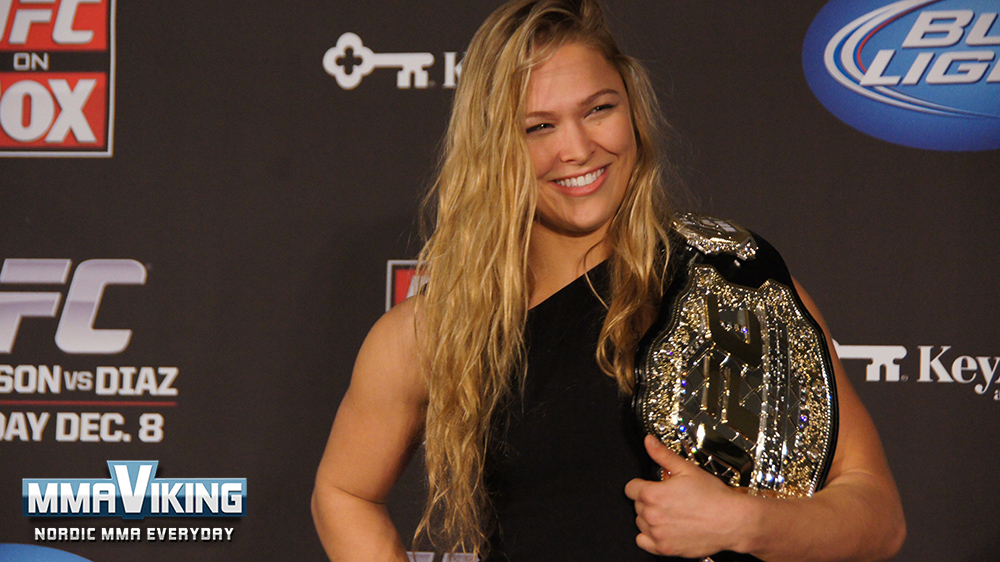 You will find a full betting tip article on Betsafe’s blog. Below is a teaser with a link to the full article.

The UFC is ending 2016 with a bang. The UFC 207 card brings back the queen of mixed martial arts Ronda Rousey who will finally make a return to the Octagon following her first ever defeat. The American will take on newly crowned bantamweight champion Amanda Nunes in the headliner title fight of the December 30th card taking place at the new T-Mobile Arena in Las Vegas.

The UFC has stacked the card with another belt on the line as Dominick Cruz will defend his strap against the undefeated Cody Garbrandt in the co-headliner. Expect the unexpected with this top card with 11 fights with 7 current or former UFC title holders.