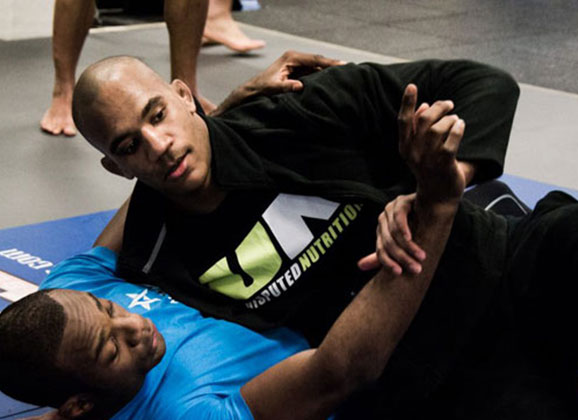 Swede Nico Musoke (12 wins, 3 losses, 1 N/C) will not face the originally planned Amir Sadollah for his next fight, but Russia’s Alexander Yakovlev. UFC officials announced the change as the former TUF winner Sadollah gets moved off the card.

Musoke recently dropped a decision to Kelvin Gastelum at UFC Fight Night in San Antonio, but could end the year with 3 wins and one loss in the Octagon if all goes well on the UFC in Stockholm 3 card, which takes place on October 4.

“It is a dream come true for me to fight in my home town. It will be packed, sold out with fans behind the Swedish fighters and good fights.” commented Musoke about fighting just minutes from his home in Stockholm.

The local fighter will take on Yakovlev, who is out of St. Petersburg, Russia and has a 21 win, 5 loss, and 1 draw record. In his UFC debut in May, he lost to Demian Maia by decision. The 30 year old beat Paul Daley by decision prior to his first Octagon appearance.