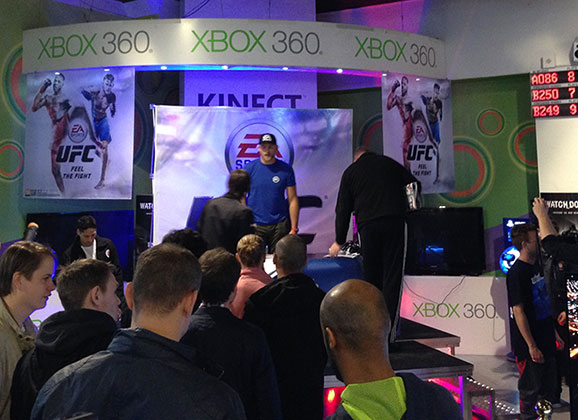 The EA Sports UFC game is now available at stores around the world. At last Thursday’s release in Sweden, Alexander Gustafsson signed copies of the game in Stockholm. MMAViking.com was on site to see him at Webhallen signing for fans young and old, men and women. Check out pictures from the day where The Mauler highlighted the big day of the games availability, where he is on the cover with his next opponent Jon Jones. 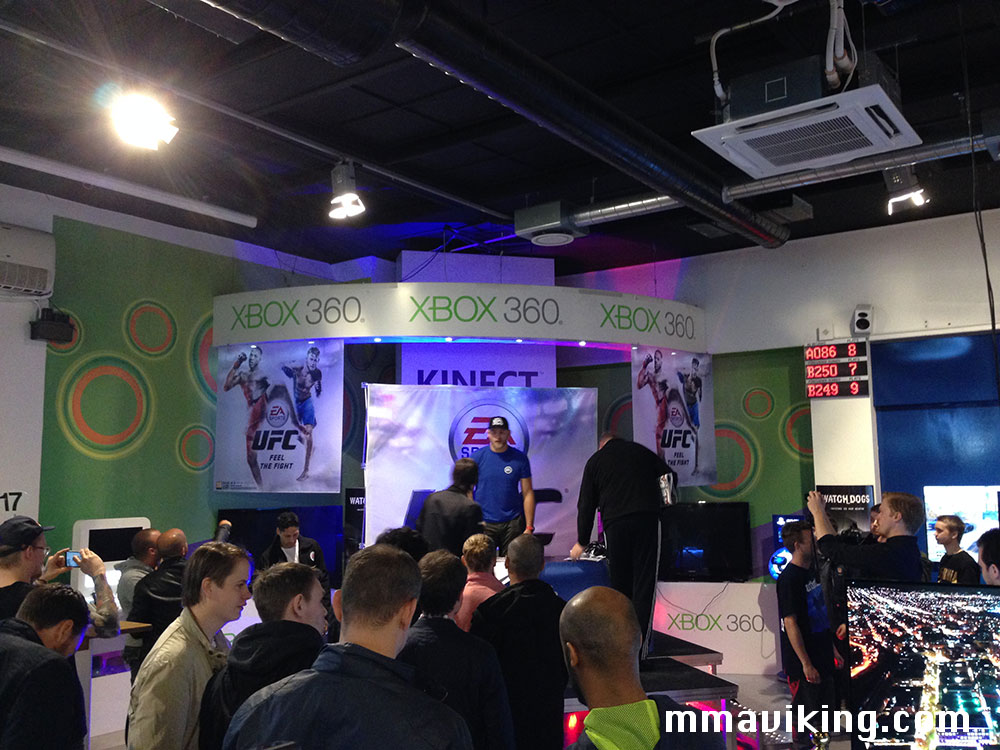 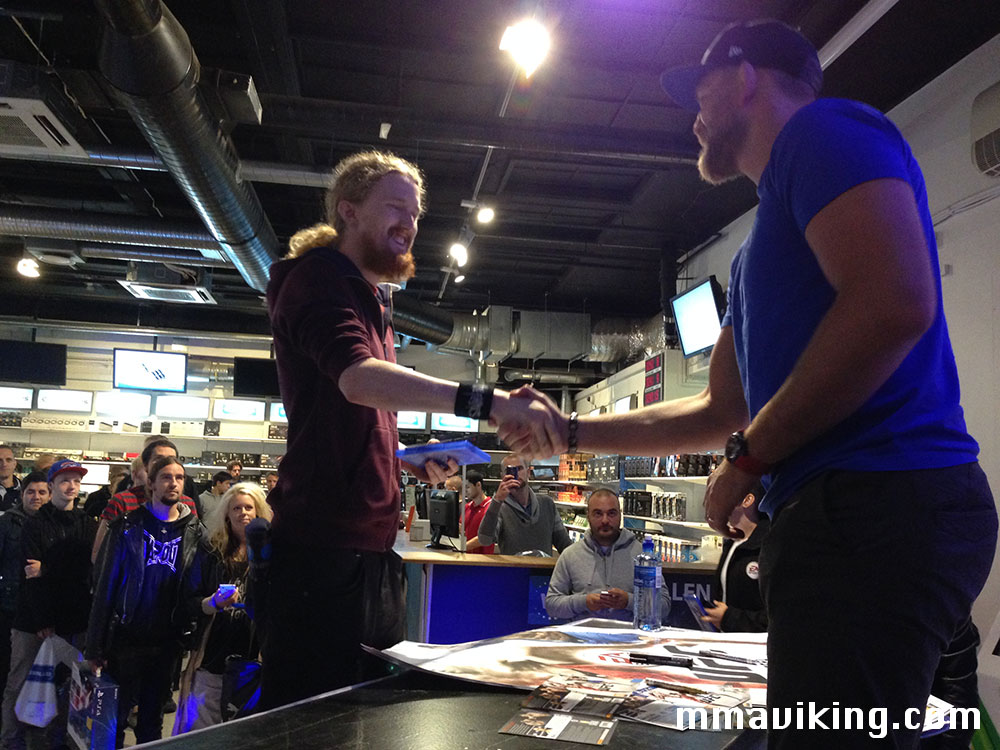 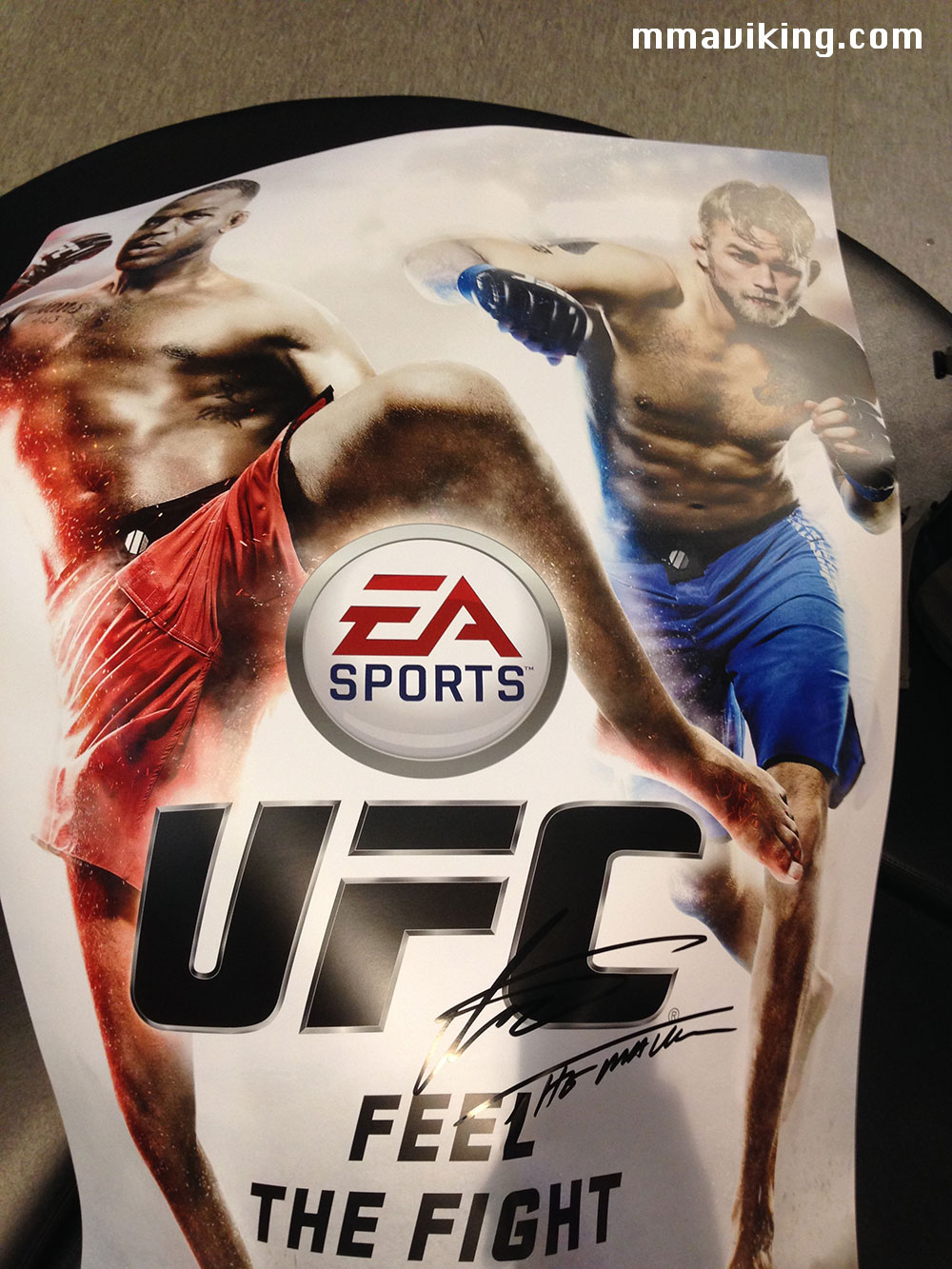 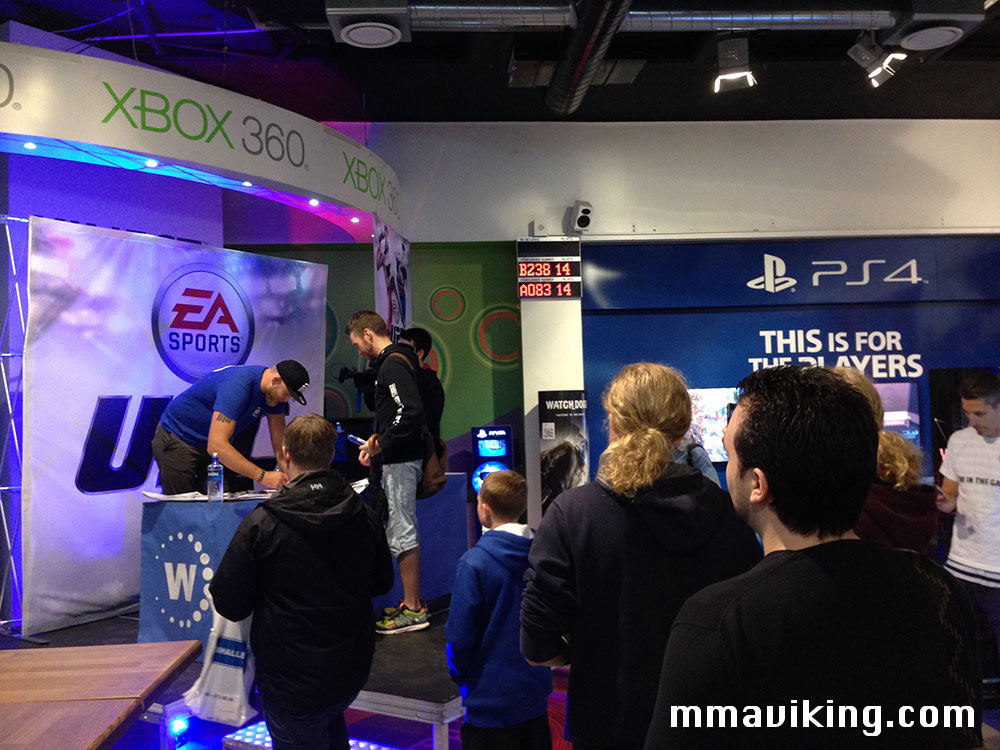 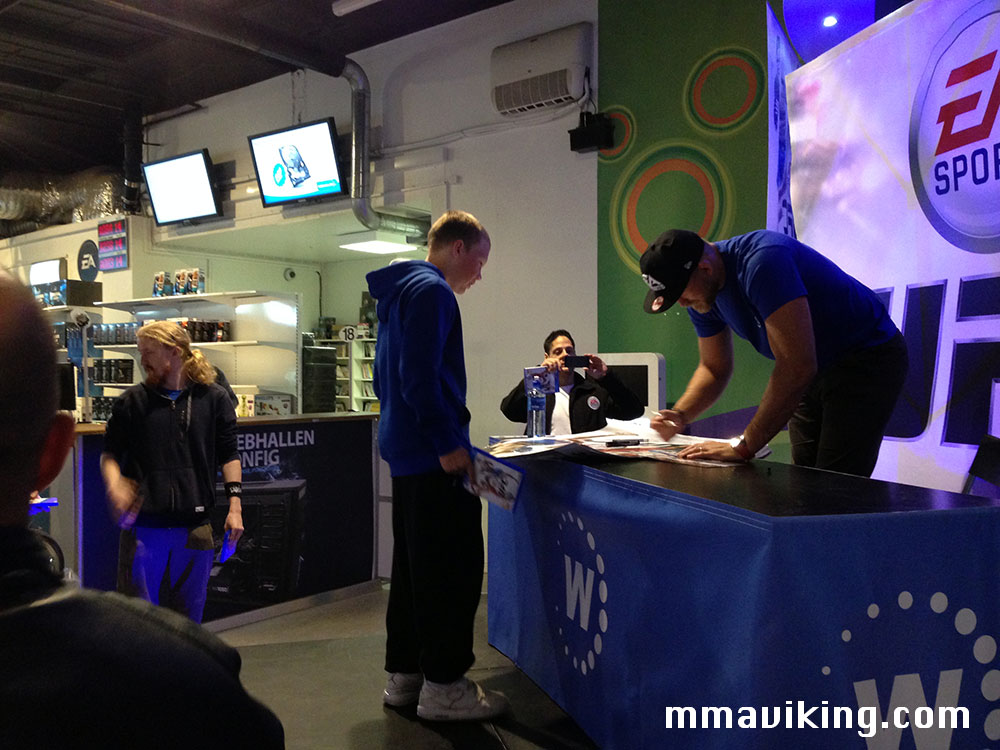 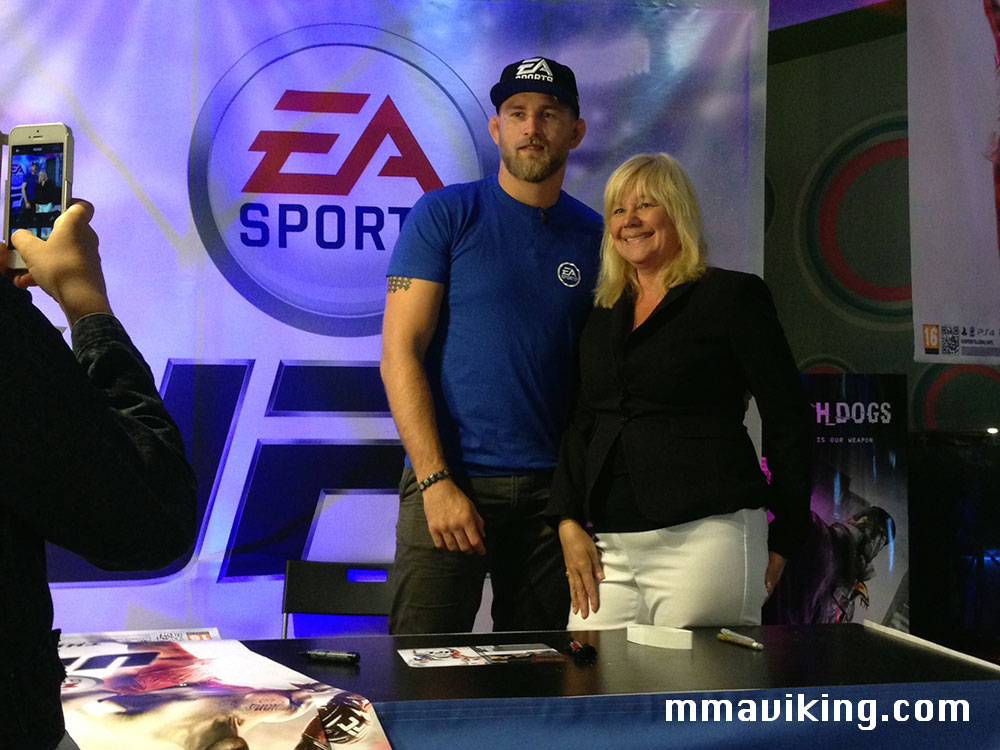