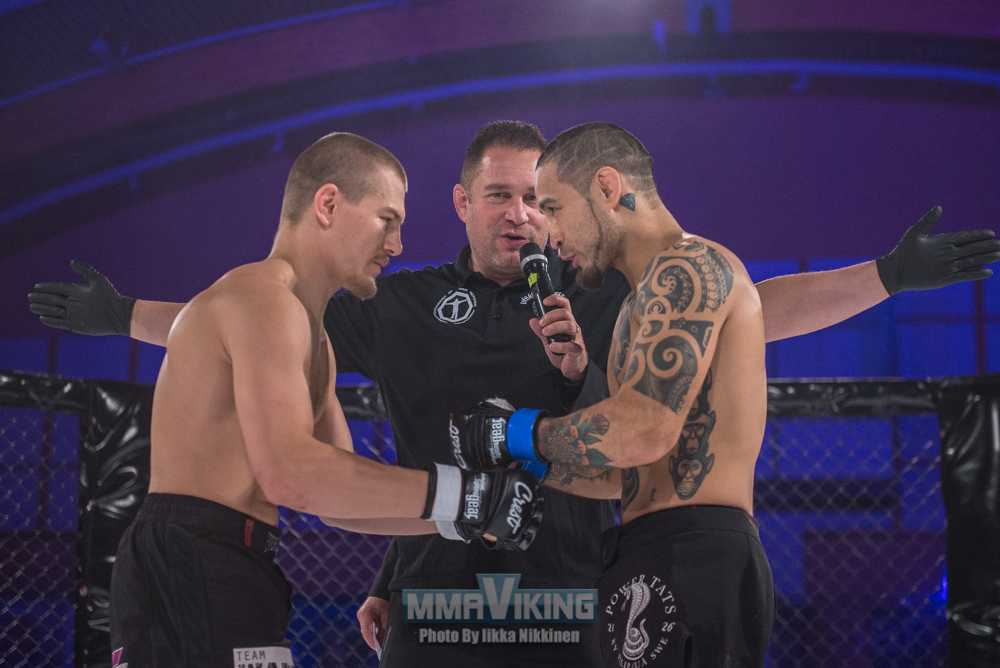 The main event for Carelia Fight 13 was a top level match between two top Nordic fighters. Juuso Halme came in to the fight with an impressive five fight win streak and Flores was looking for his second win in 2017. The fight was an active contest between the two fighters and eventually it was Flores who secured the split decision victory. 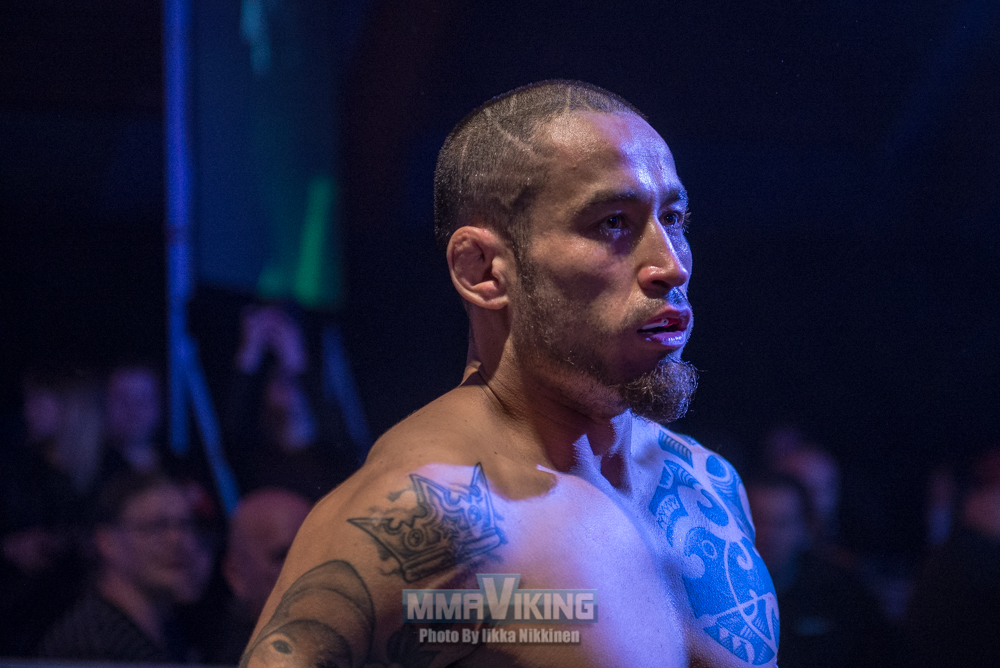 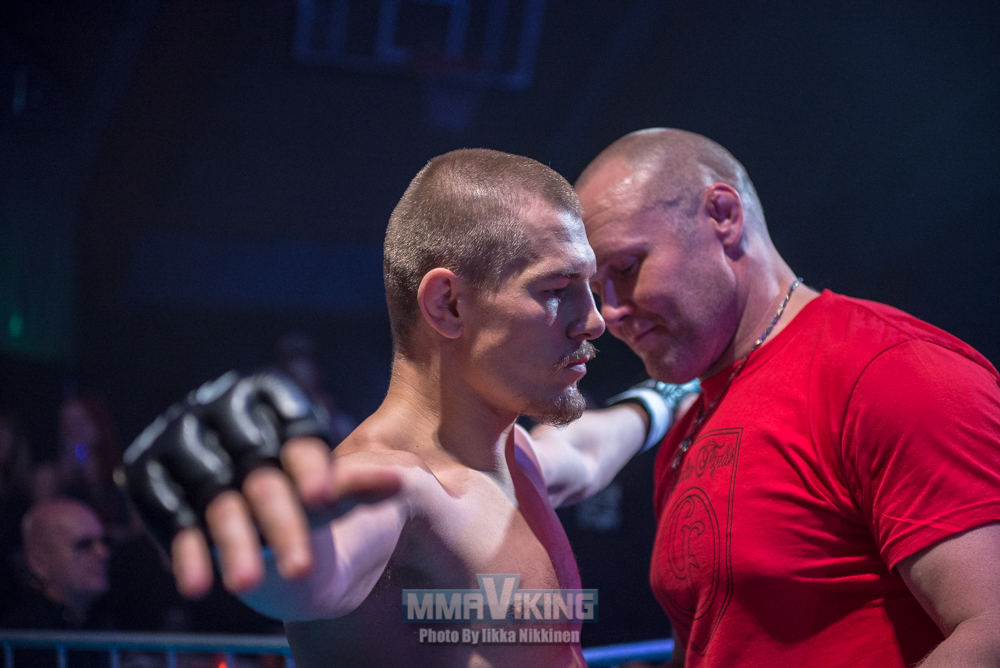 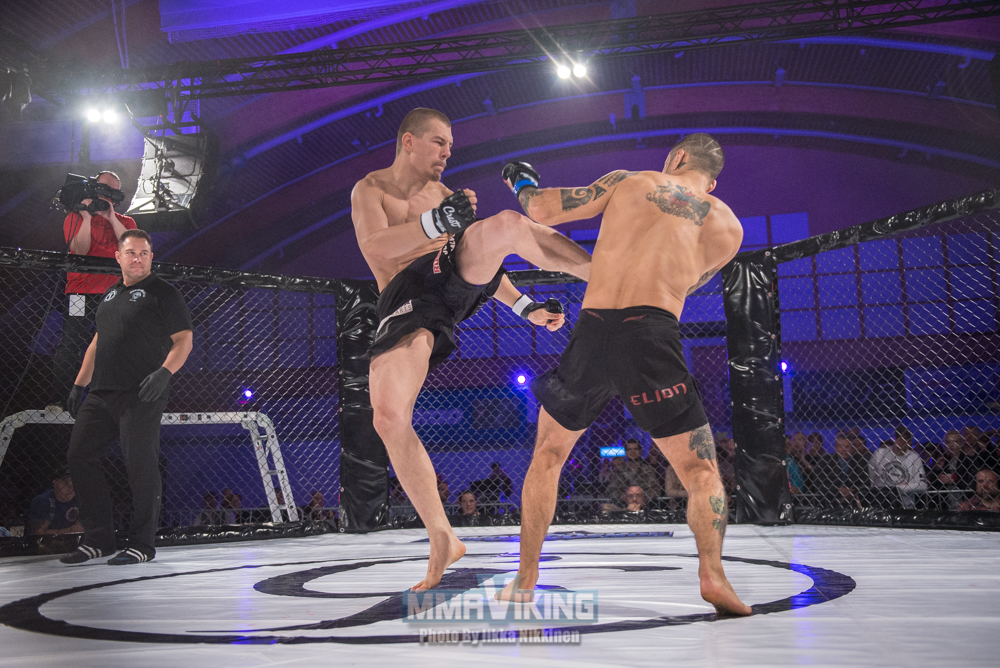 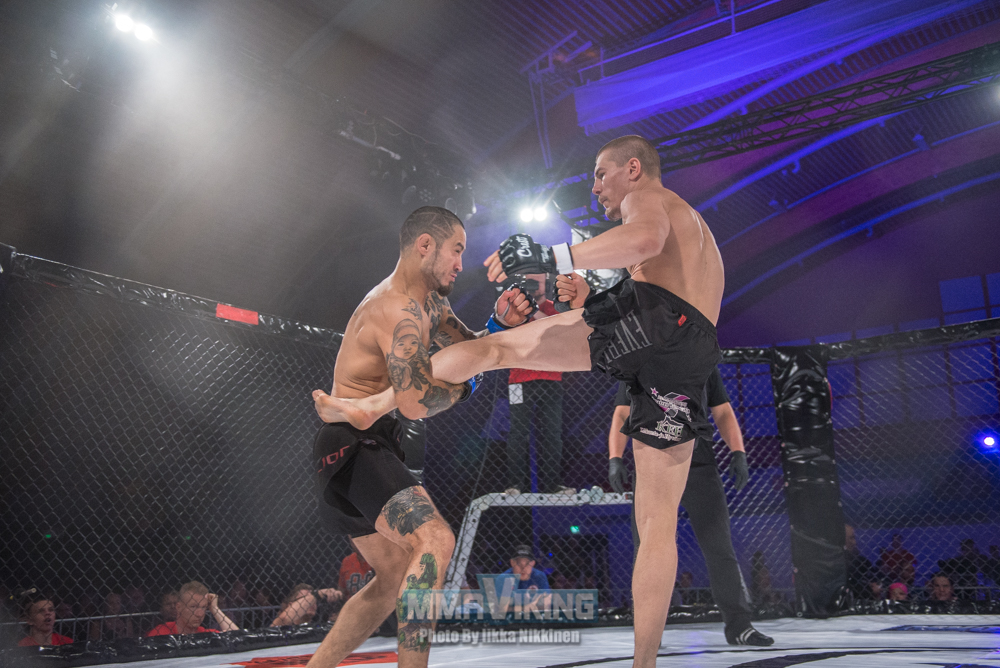 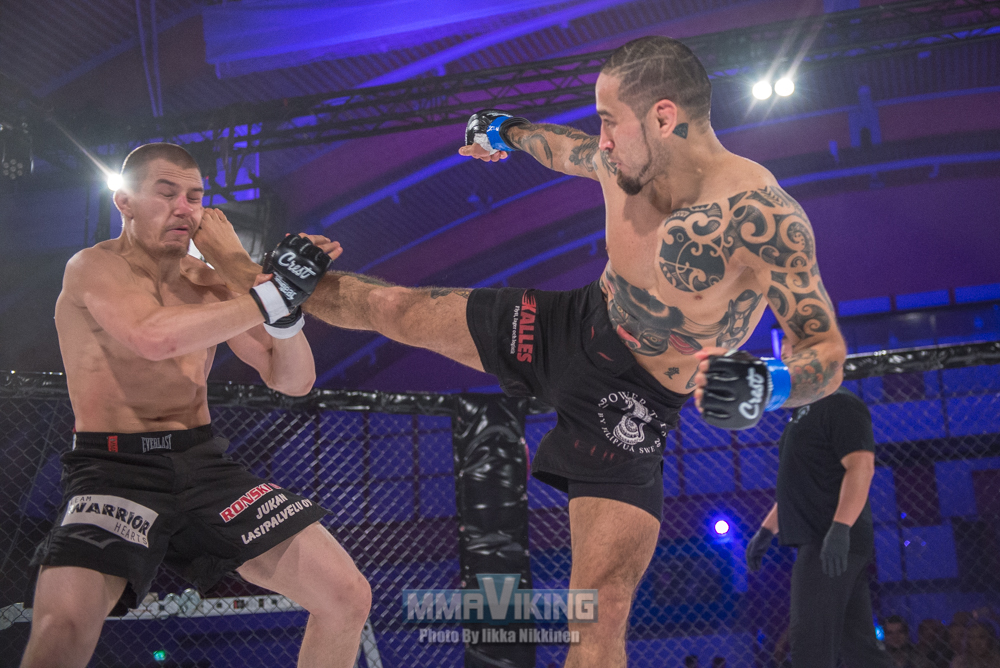 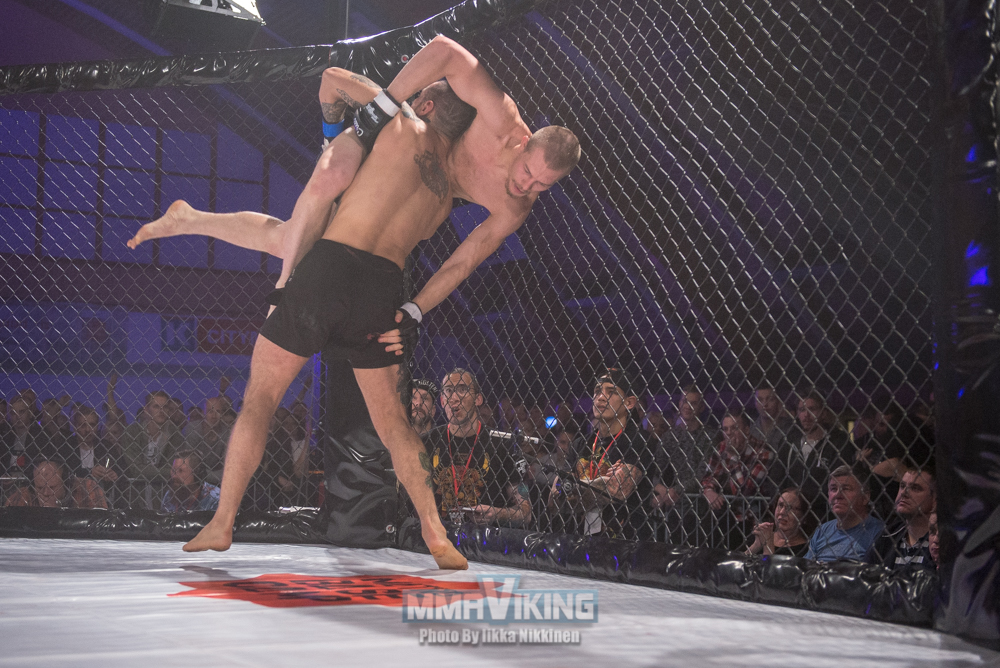 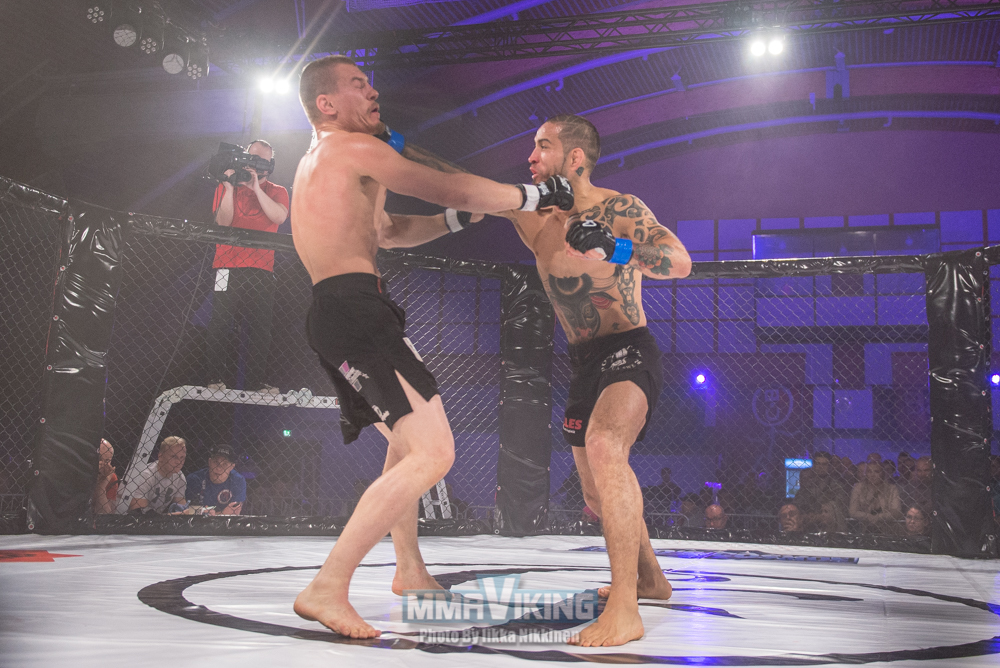 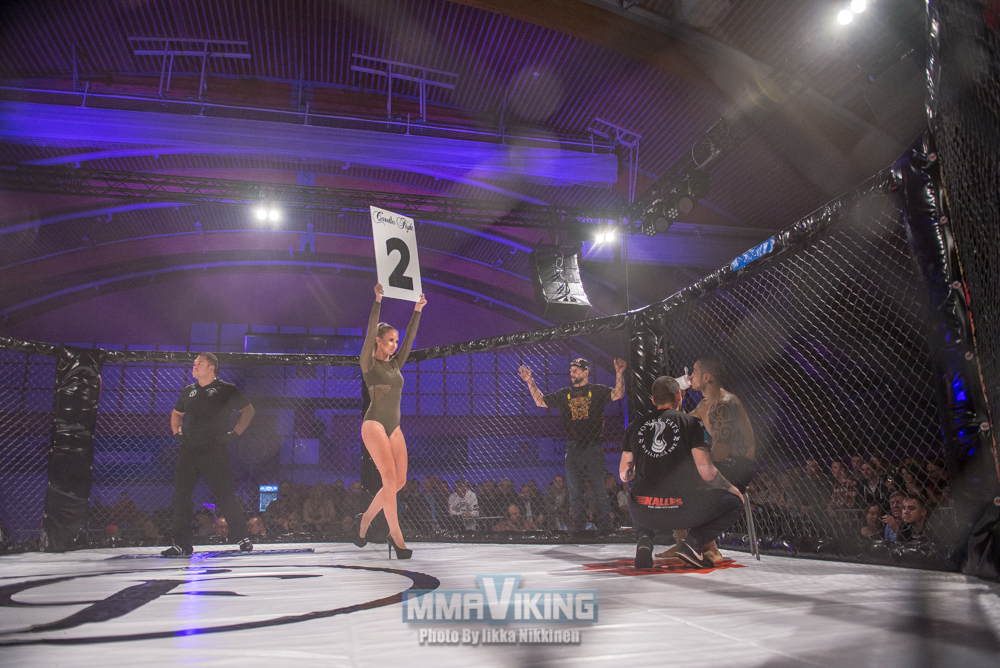 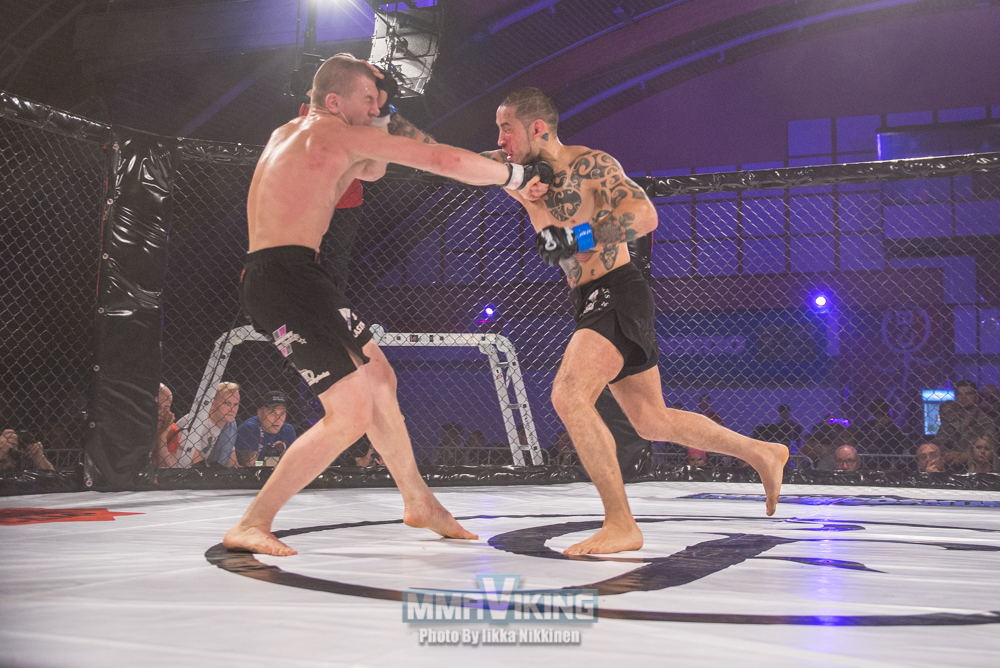 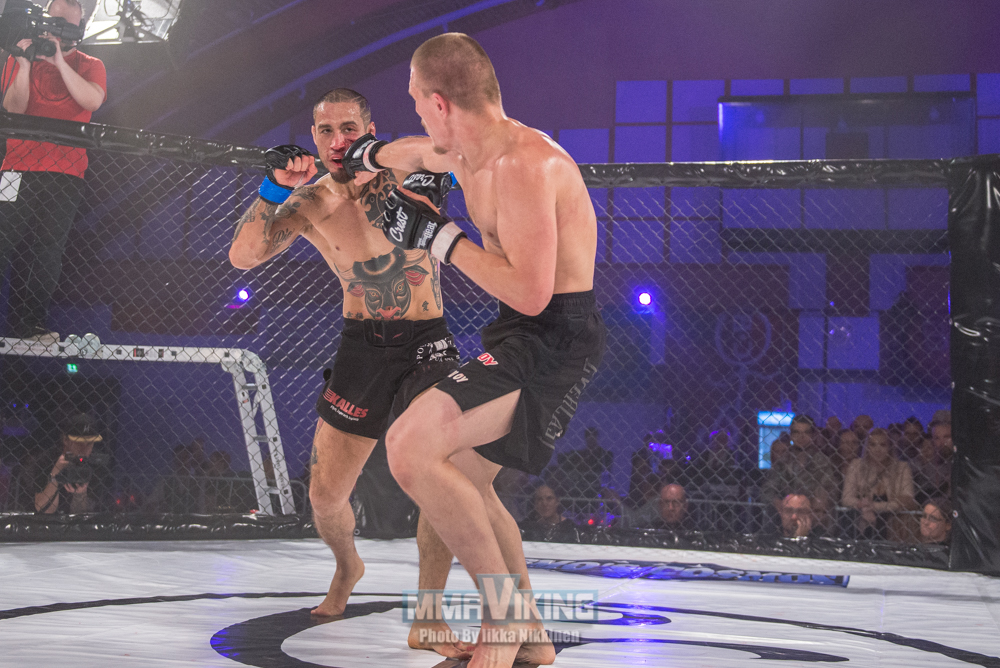 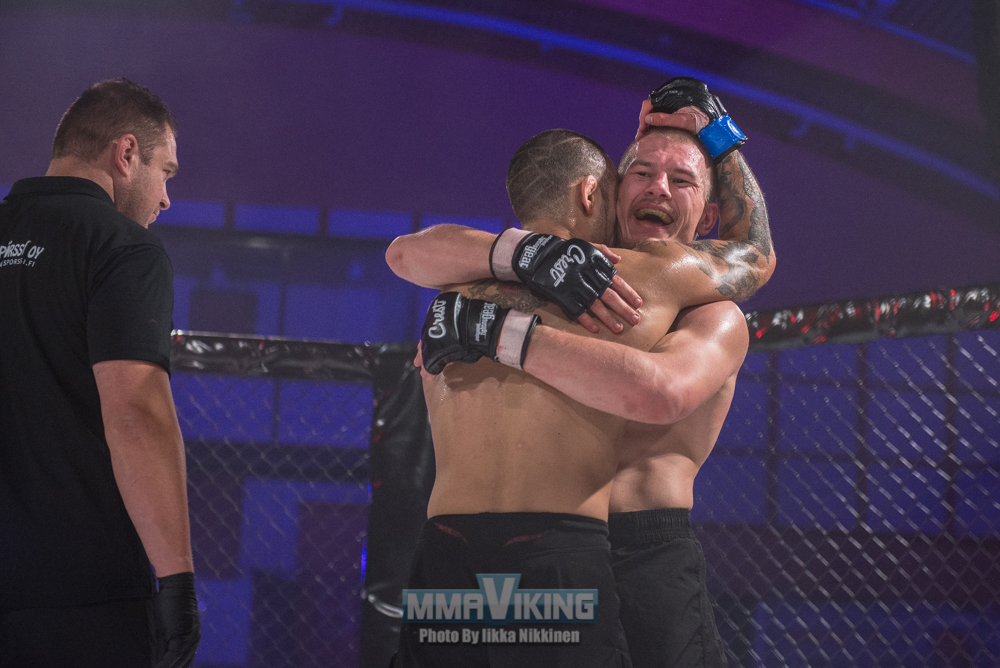 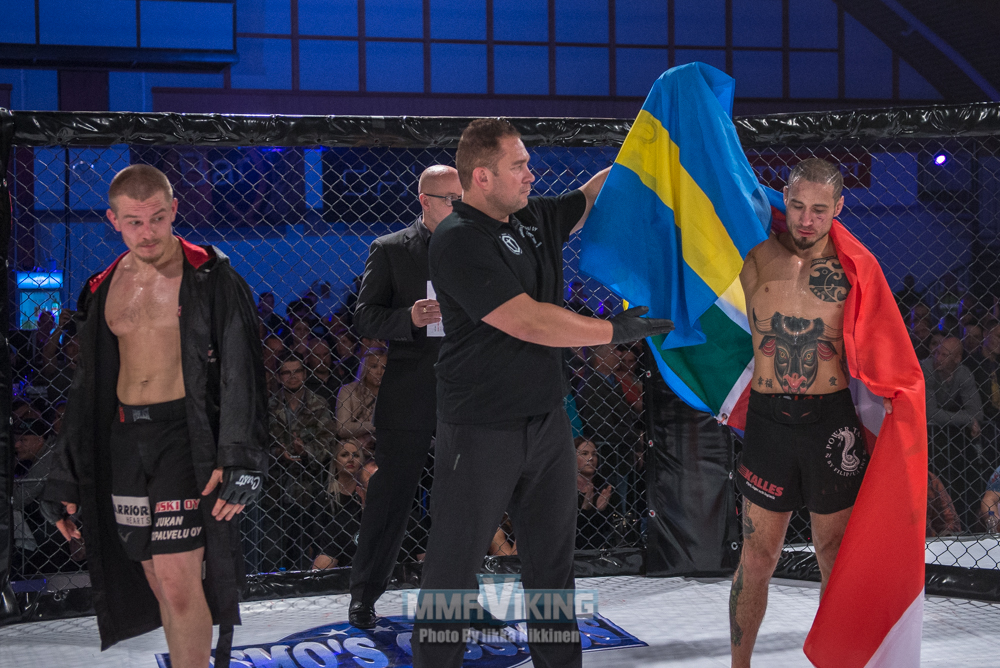 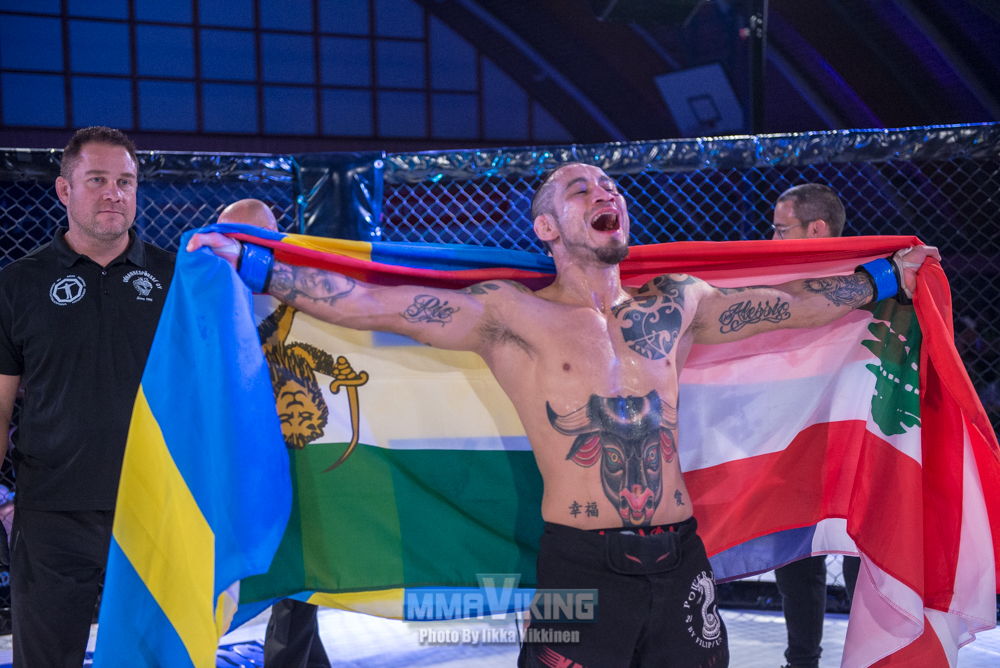 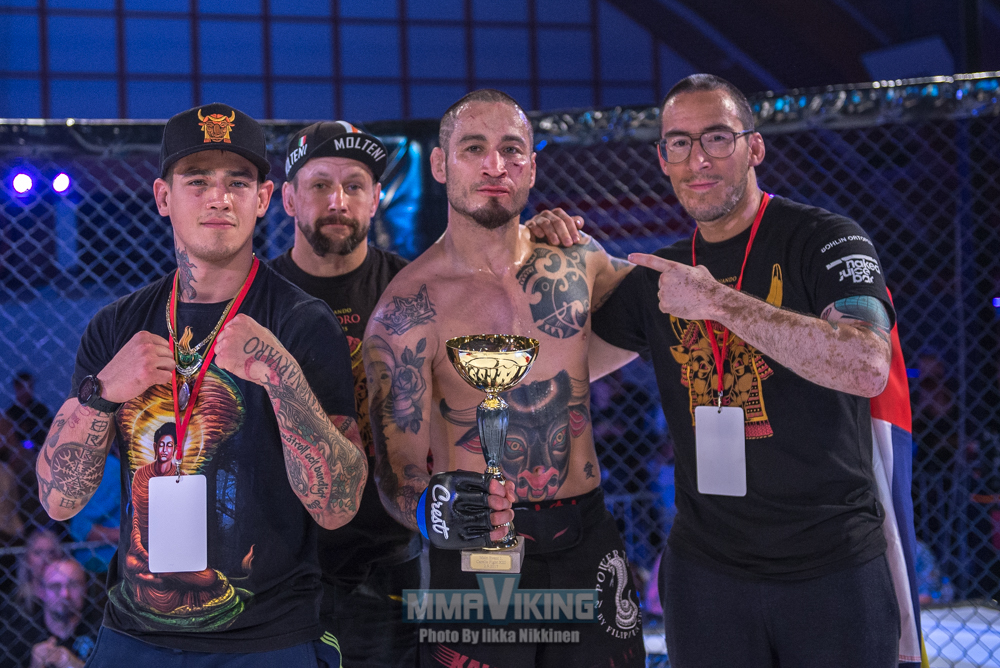