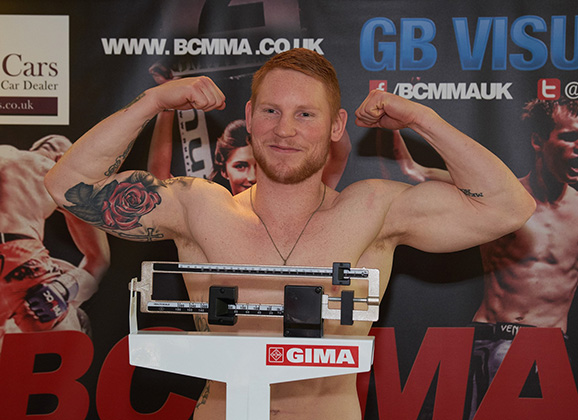 Robertsen is on fire, with his last fight being an 8 second KO over Jacek Toczydlowski in December.

The Norwegian has won at all his four BCMMA events, ending all off them in the first round by either KO, TKO or submission.