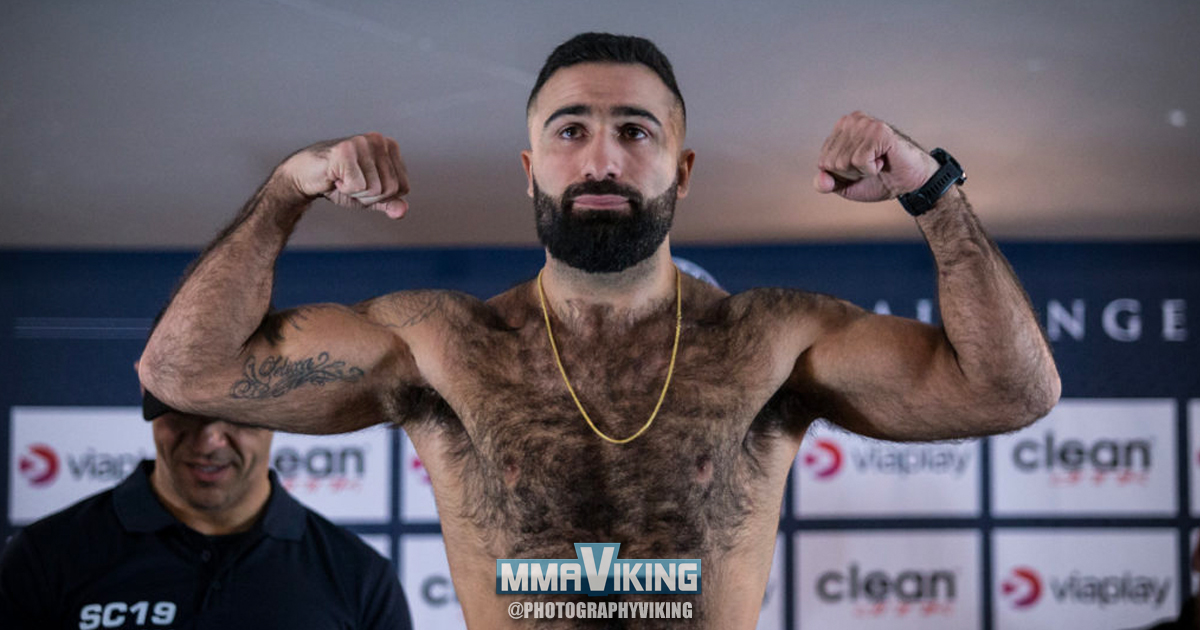 Rostem Akman (6-0) will make a quick return to the cage, but this time it will be the the UFC’s Octagon. His camp informed MMA Viking that the signing and bout against Sergey Khandozhko (26-5-1), that just became public.

Khandozhko was going to face Bartosz Fabinski (14-3), but he pulled out of the fight, leaving an opening for the matchup.

“Kurdimus Prime” continued his undefeated run as he stopped Brazilian vet Mauricio Reis (18-11) at Cirkus in Stockholm at Superior Challenge 19 just over two weeks ago.

“I am now aiming at a professional career and my ambition is to become the best in the UFC.” said Akman when he turned pro. Since his pro debut in April of 2017, he has stopped all 6 of his opponents.

Fighting out of team Fightzone at Kampsportstadion, the Kurdish fighter will be on the prelim card.