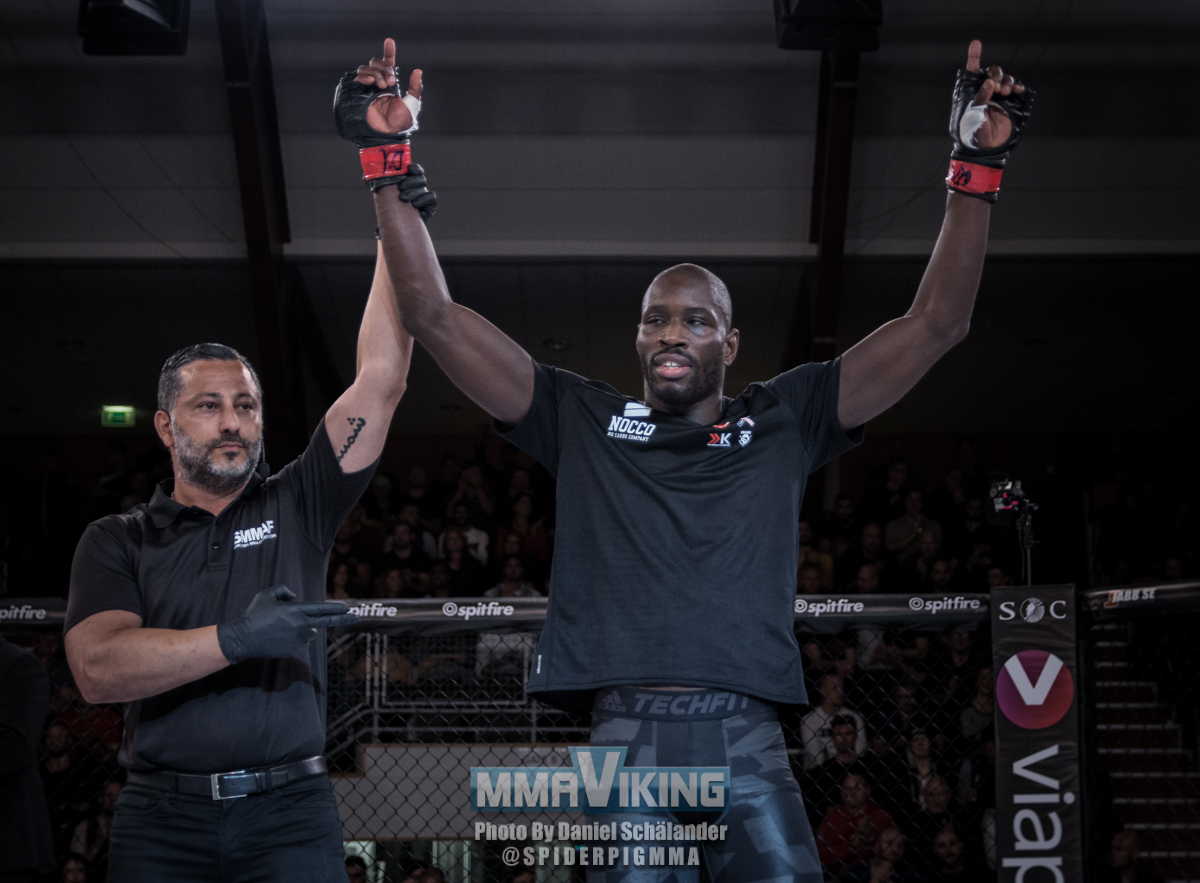 Sadibou Sy (6-2) will get a big platform to show his skills as he will fight in the USA for the first time. The talented Swedish striker will have at least two bouts as he fights to get a spot in one of eight for a million dollar payout with the Professional Fighters League (PFL) promotion before the end of the year.

“My first round fight will be on July 5th in Washington D.C” – Sy

Sy out of Pancrase Gym and Prana Jiu Jitsu will join stars in the middleweight tournament such as John Howard, Danillo Villefort, and Gasan Umalatov. 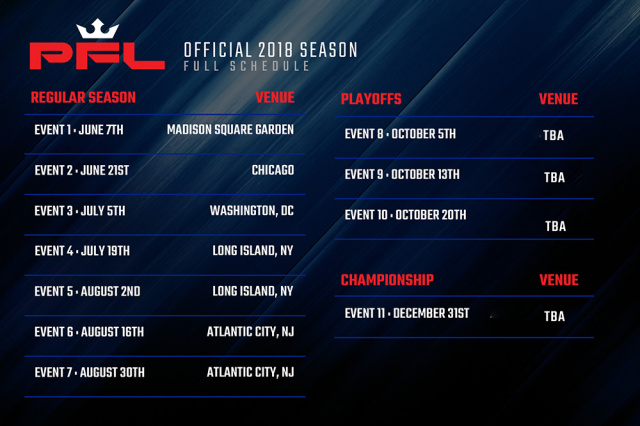 Sy is a champion kick-boxer and has been successful in his transition to MMA, turning pro in 2013 and building a 6 win and 2 loss record.  He is on a two fight winning streak including a highlight KO over David Round at Superior Challenge 14.  He was last in action in December where he stopped Nikos Sokolis in the first round.