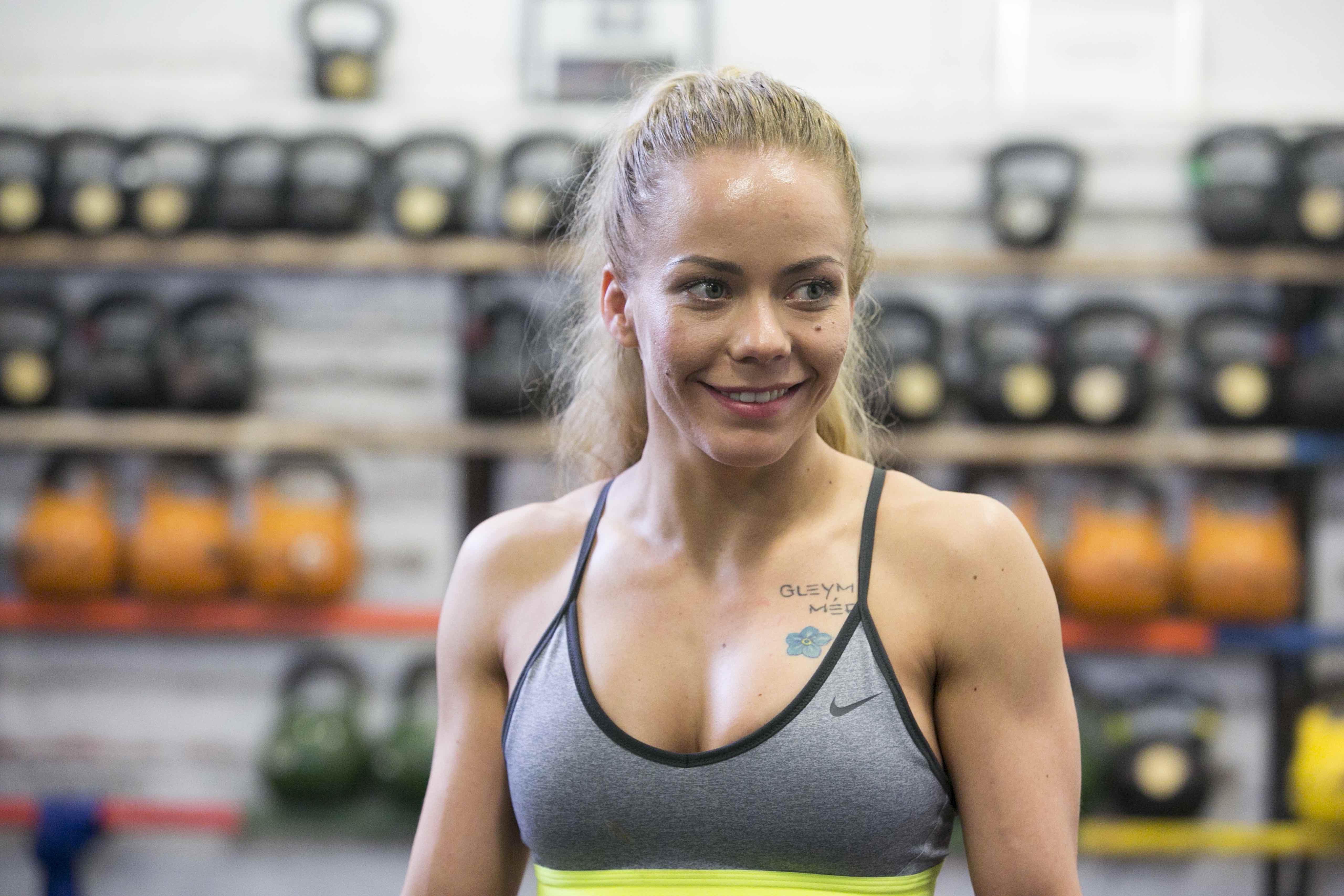 Sunna Rannveig Davidsdottir won her pro debut at Invicta FC 19 and the Mjolnir fighter is now set to return at Invicta 22. The promotion today announced that “Tsunami” will meet Mallory Martin (1-0) on March 25 in Kansas City.

The 31 year old became the first pro female MMA fighter from Iceland, and with her debut victory also became the only Nordic winner in the UFC or Invicta in 2016, which earned Davidsdottir mmaViking.com’s 2016 Nordic Female Fighter of the Year.

The strawweight beat Ashley Greenway in September at Invicta FC 19.  The American had come into the fight with a win in Invicta earlier in the year, so it was an good opportunity for Davidsdottir to show she belonged in the top all female promotion.

Martin is an American out of Zinging BJJ. She had a 3-0 record in amateurs before getting her pro debut win last December at KLF 7 over Heqin Lin.

Invicta FC 22 is headlined by the rematch between Invicta FC bantamweight champion Tonya “Triple Threat” Evinger (18-5, 1 NC) and Russian challenger Yana “Foxy” Kunitskaya (9-2, 1 NC). Initially ruled a submission victory for Kunitskaya, the result of their first meeting was overturned and deemed a no-contest following a ruling by the Missouri Office of Athletics.