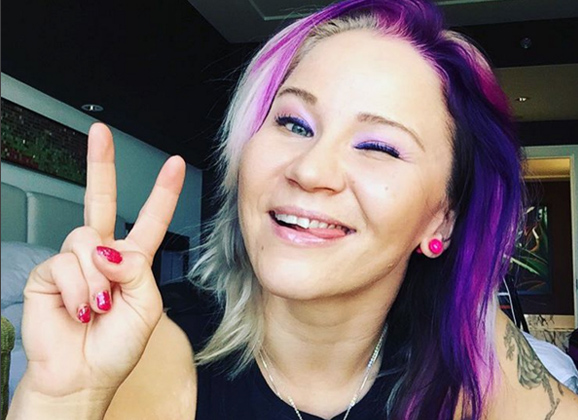 To nobody’s surprise that knows Suvi Salmimies (3-2), the Finn impressed at The Ultimate Fighter 23 tryouts. The energetic and magnetic Salmimies was the only Finn in attendance of Monday’s tryouts in Las Vegas, where the UFC asked for both women’s bantamweights and strawweights.

“I went there singing. I was myself and did very well.” reports the MMA Utti / Team East Front Fighter that can’t reveal much more about the experience to mmaViking.com.

It was a long, long day ! I great day though. I can’t talk about what happened but I will tell you this – these are some great fighters here under the same roof!! #mma #LASVEGAS #tuf #tuftryouts #UFC

While, several fighters haver already made it public that Zuffa ended up not pursuing the 135 lbs women for the ucpoming show for the next season, Salmimies is still upbeat about the mark that she made. “I have a very strong feeling that if they had had the 135 I would have been one of the women there. I hope I made an impression.”

The Finn that fights as flyweight has dropped her last two bouts in the cage, but won three of four of her bouts to start her career. With turning pro only last May, the future is still ahead of the 30 year old. “Would very much like to hear from them if they need a fighter one day.”