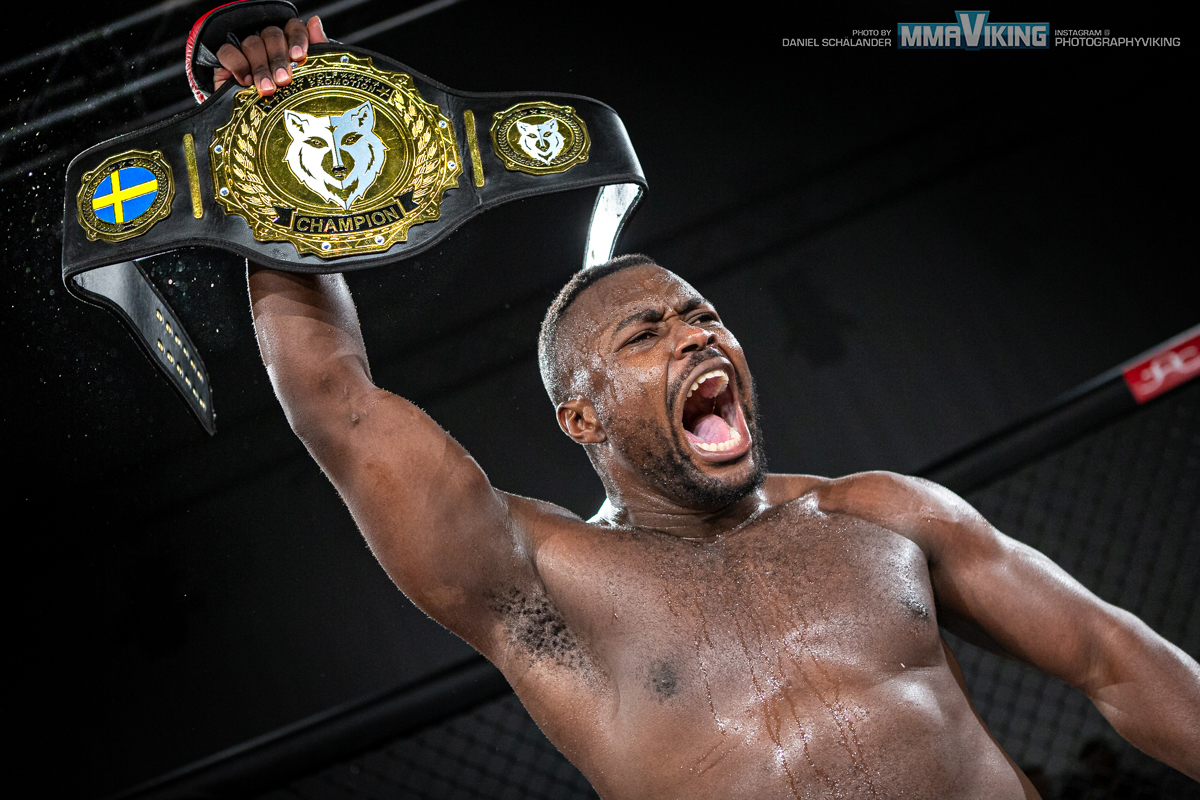 Sweden’s Kevin Munje (0-0) will face Slim Trabelsi (2-0) in his pro debut at LFL 4 going down on November 28 in Amsterdam.  MMA Viking is announcing the heavyweight matchup.

The Redline MMA fighter Munje is coming off a first round stoppage over Ola Nilsson to win the amateur heavyweight title just last month and is ready to get back in the cage as a pro.  In his amateur career, of his 8 opponents only 1 has been able to survive to the final bell.

The Poland based wrestler was born in Tunisia.  He is no stranger to LFL where he moved his undefeated pro career to 2 wins and 0 losses with a win at LFL 2 in July.  He turned pro back in 2019.  The 28-year-old is an Olympic wrestler and has trained at MMA Factory, as a past training partner of both Francis Ngannou and Ciryl Gane. 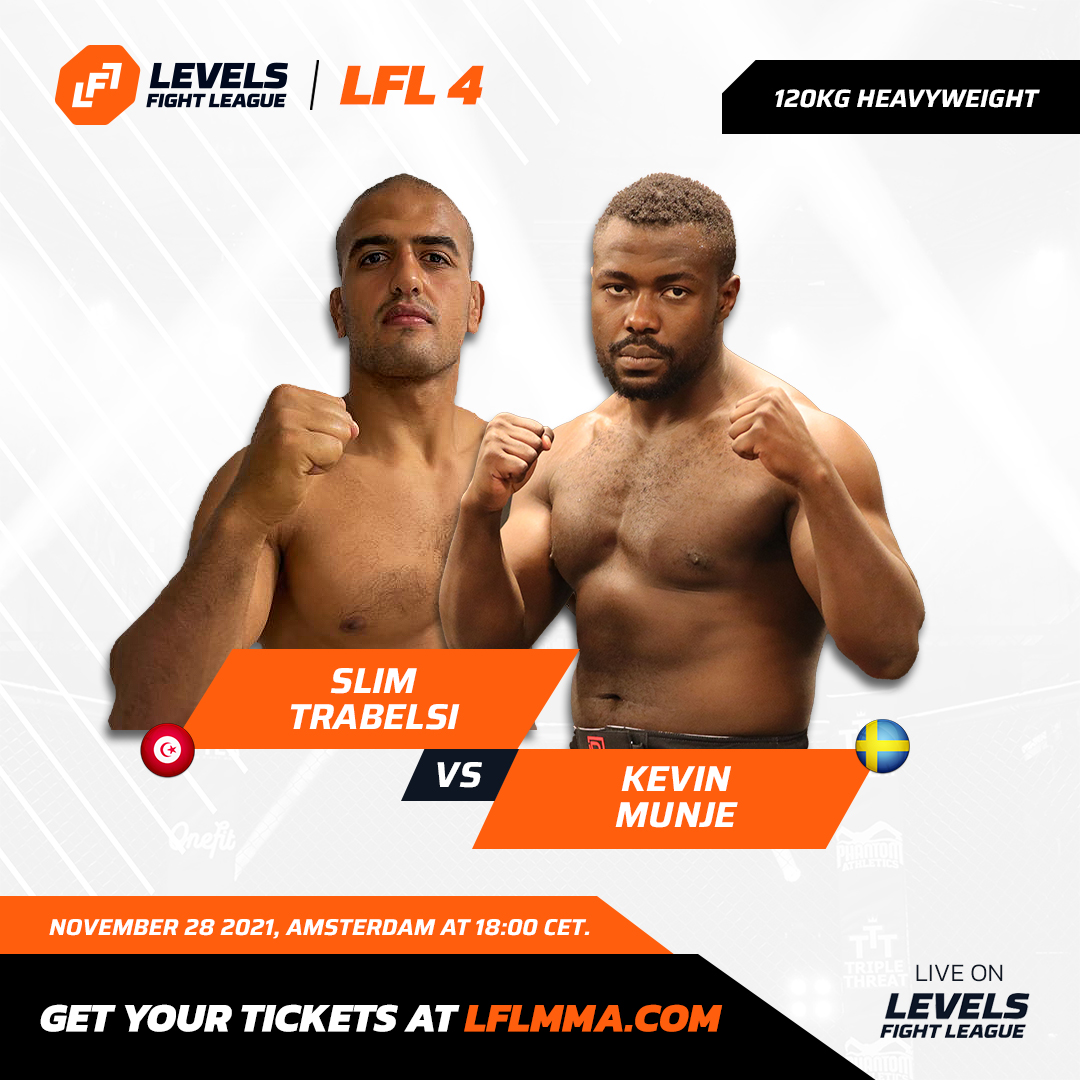