Sherdog’s long-time contributor Tim Leidecker has identified two top upcoming fights in September.  Although they didn’t make the official Sherdog “10 Tussles Worth Watching” list, two fights were on his radar in the Nordics, including hometown favorites Jarkko Latomäki fighting in Finland and Kenneth Rosfort in Denmark.

The list takes into “the biggest names possible that are currently fighting outside of the big leagues, but other points I look for are for example: Is the fight contested at a high level? Is it likely going to be competitive? Are the fighters in their prime?”  MMA Viking agrees with these selections.

So if you are near Copenhagen or Seinäjoki, go and watch these fights next Friday and Saturday.

Look for a fight card preview from MMA Viking this week! 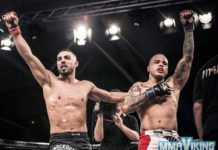 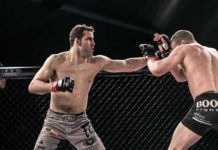 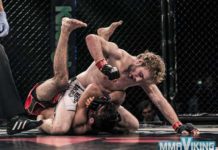 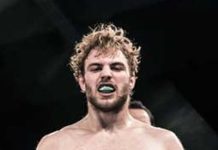 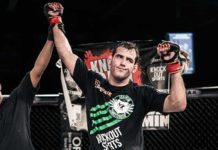