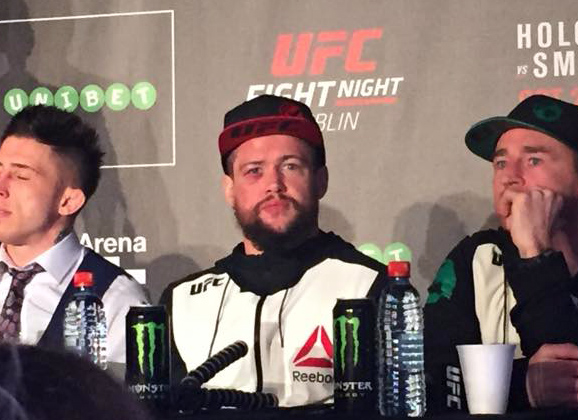 The UFC Fight Nght Dublin post-fight press conference can be seen live here.  Fight of the Night winner Nicolas Dalby is at the media event for his amazing performance against Darren Till. 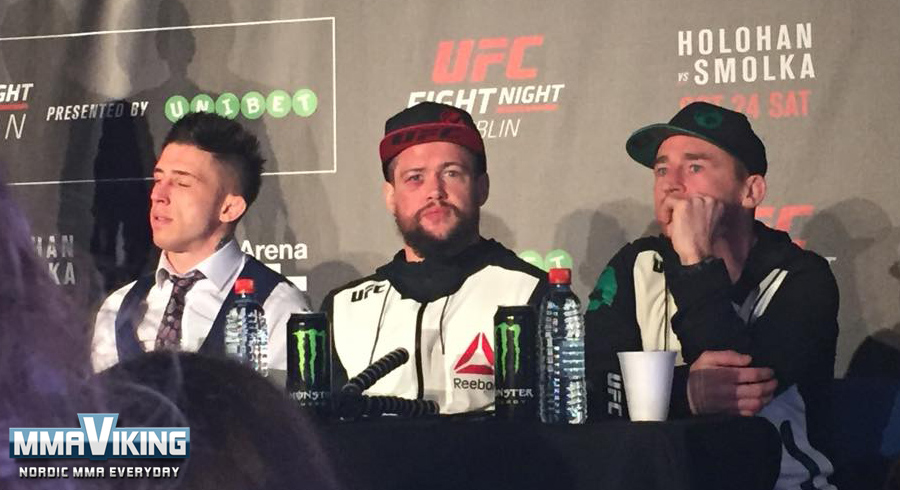