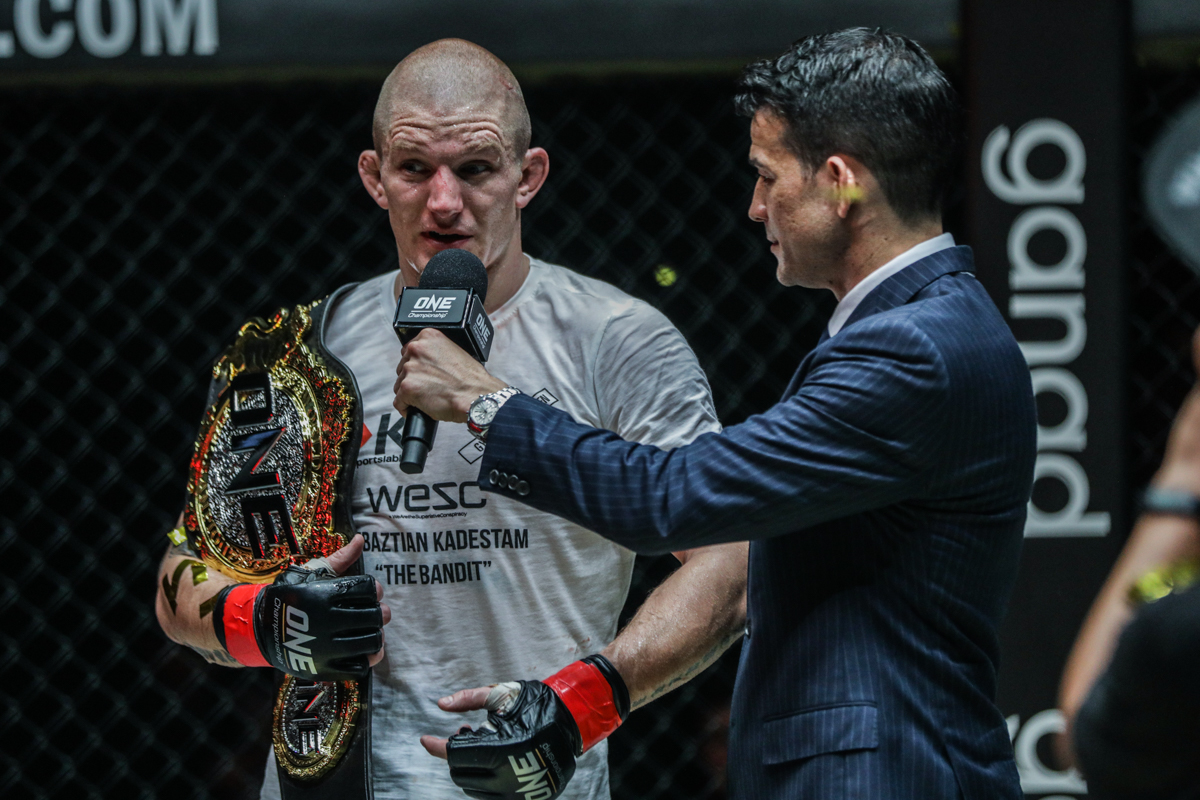 Zebaztian “The Bandit” Kadestam will return to the Circle to defend his belt when ONE Championship heads back to Jakarta, Indonesia on Friday, 25 October.

At ONE: DAWN OF VALOR, Kadestam will defend the ONE Welterweight World Championship against Kiamrian Abbasov in the main event.

The headline attraction will see the return of Kadestam, the knockout artist from Sweden who has earned all four of his wins in The Home Of Martial Arts by knockout. He is coming off a second-round TKO of Georgiy “Knight” Kichigin in March, which snapped his challenger’s 14-bout winning streak.

Abbasov earned his shot at the gold with a pair of stunning back-to-back finishes. The Kyrgyz athlete defeated Malaysian sensation Agilan “Alligator” Thani by first-round submission last December, and then he knocked out Japanese mixed martial arts legend Yushin “Thunder” Okami in May.