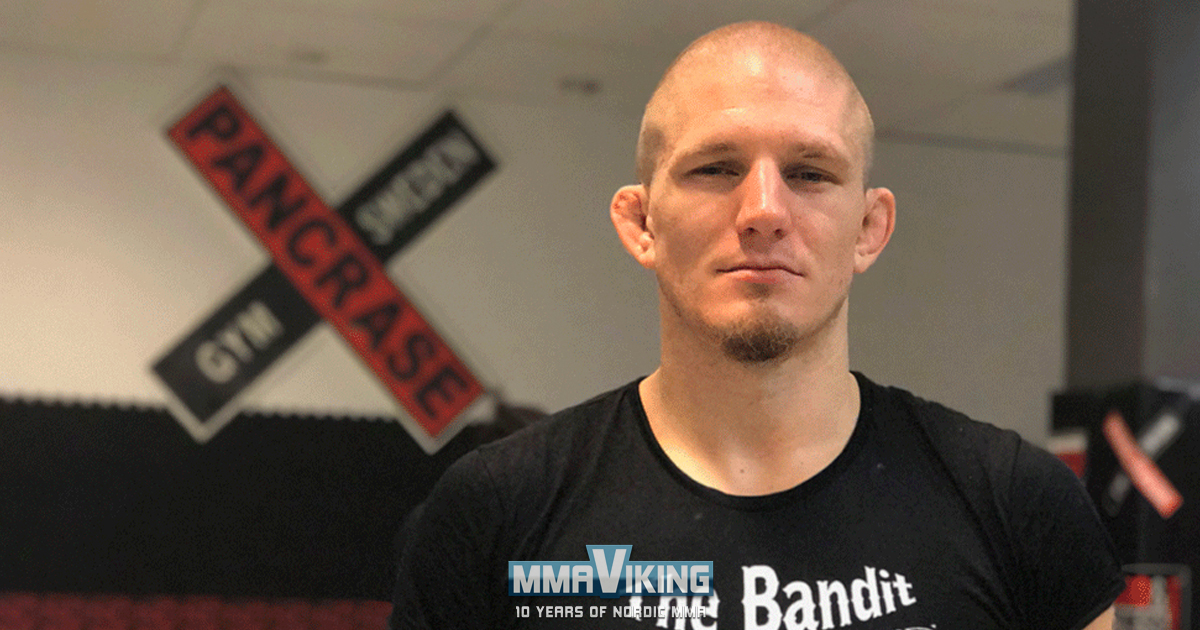 Zebaztian Kadestam (10-4) will get another shot at the ONE Welterweight World Champions. The fight will take place in Jakarta, Indonesia on November 17. The “Bandit” will face Tyler McGuire (11-0) in a five-round main event.

The Swede bounced back from his title loss to Ben “Funky” Askren in his previous welterweight title shot. The Pancrase Gym fighter beat Kuala Lumpur’s own Agilan Thani (8-1) in Kuala Lumpur back on July 13 at ONE: PURSUIT OF POWER to get another shot at gold.

“When i beat Thani i will get Another date and most likely fight for the belt.” says the Swede to MMA Viking prior to the fight, and his desire came through.

McGuire, an Extreme Challenge and Excite Fight Welterweight Champion, will enter this contest on the back of a successful promotional debut, in which he shut out Santos for 15 minutes.