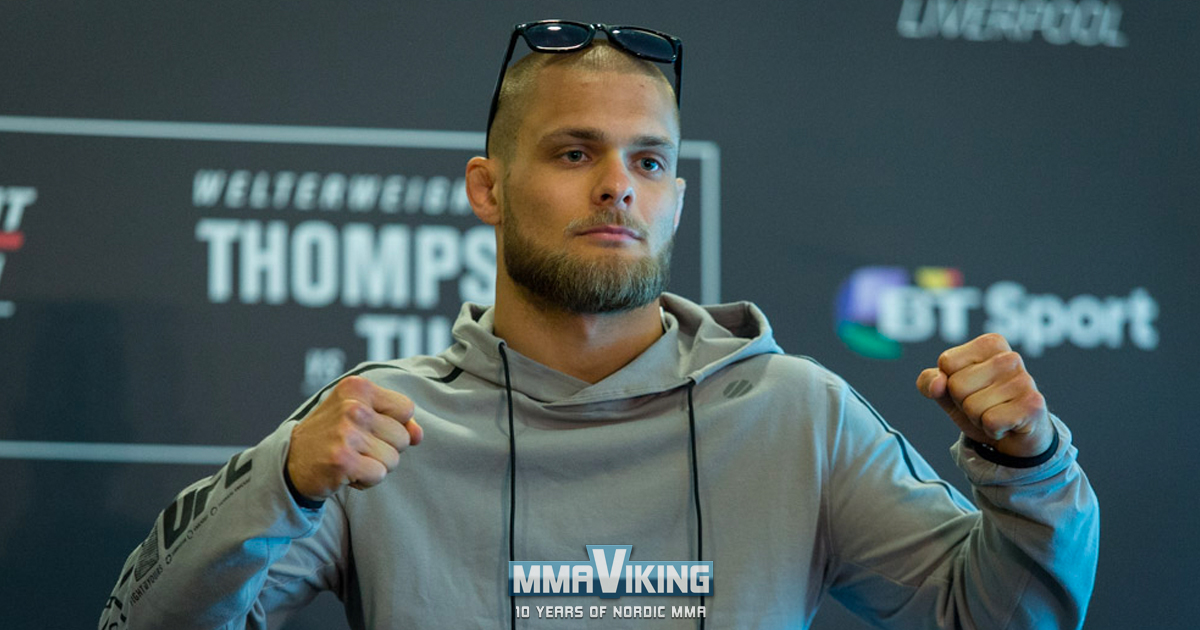 Cage Warriors are continuing to add to their upcoming cards with one of the most recent announcements being that UFC veteran Mads Burnell (9-3) will make his promotional debut at Cage Warriors 99. The Danish fighter will take on Lukasz Rajewski (8-3) in a featherweight bout on November 17 in Colchester, England.

Burnell was extremely unlucky to be cut from the UFC after going 1-2, his last bout saw him dominate the majority of his bout with Arnold Allen, before getting caught in a front choke which forced the tap. Prior to that, he took home a win over Mike Santiago in his second outing in the UFC.

Burnell’s opponent, Rajewski is a highly renowned fighter on the regional scene. Mostly known for his bouts in KSW, his last outing for KSW saw him lock in a heel hook under two minutes into the first round forcing his opponent to tap. The Polish fighter is a dangerous striker with four of his wins coming by way of KO/TKO. 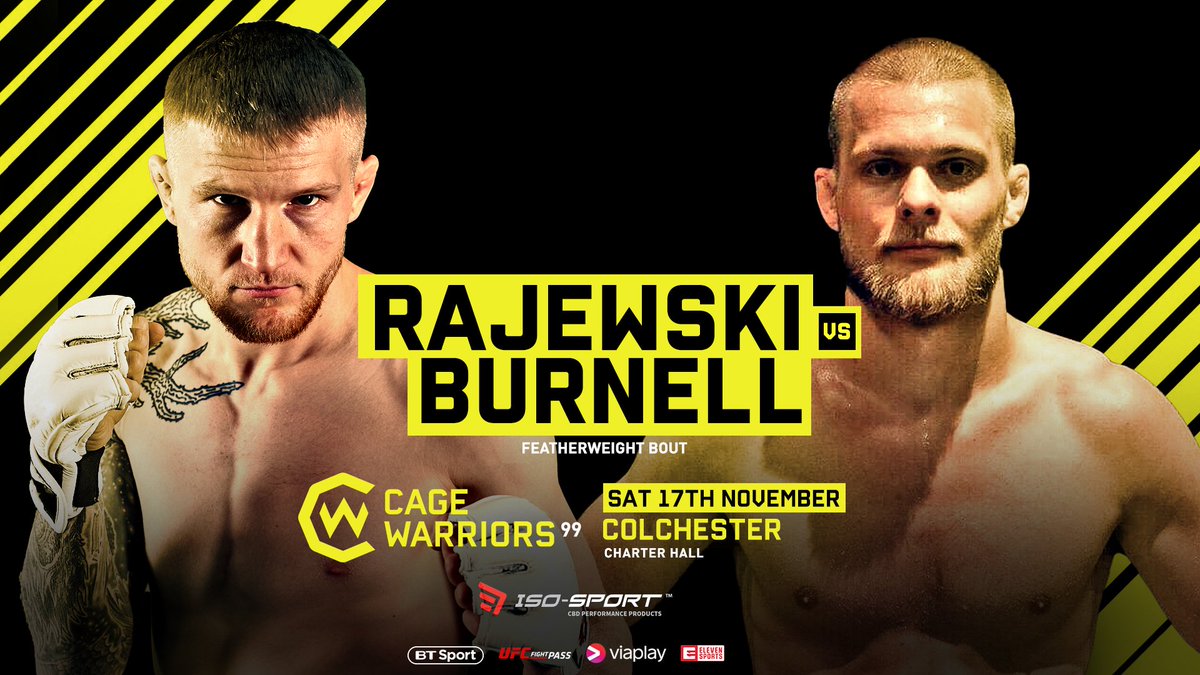 This highly anticipated matchup will see both men make their promotional debut. With the Cage Warriors featherweight strap finally getting a new holder at Cage Warriors 100, this is a great opportunity for either fighter to get themselves in contention for a title shot.