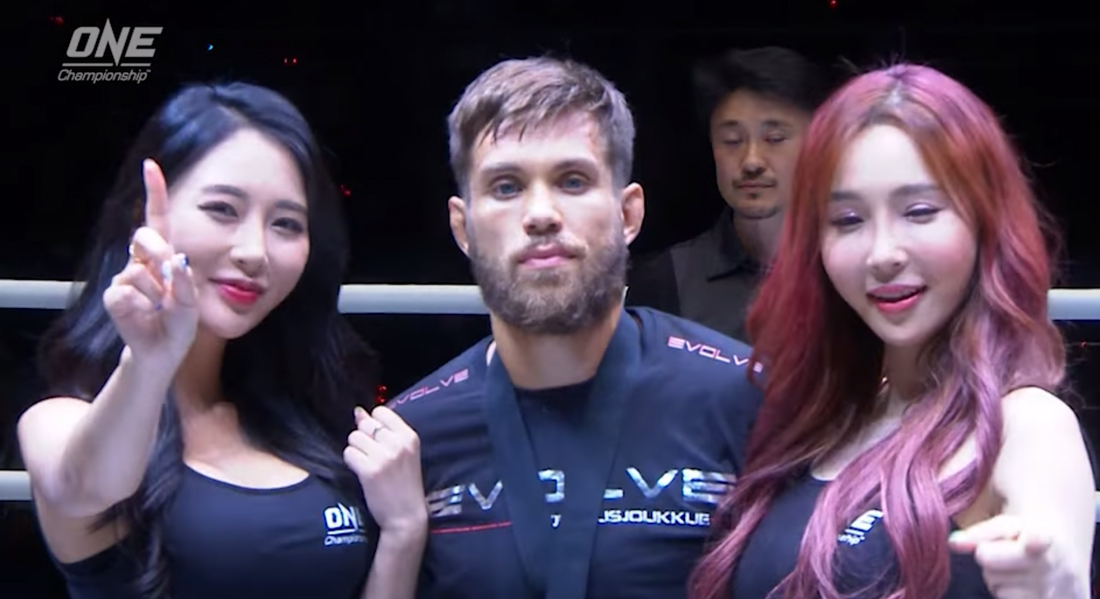 Aleksi Toivonen wasted on time impressing in his promotional debut against Akihiro “Superjap” Fujisawa at ONE: MASTERS OF DESTINY at the Axiata Arena in Kuala Lumpur, Malaysia.

The Finn dominated the bout and eventually worked for a rear-naked choke at 3:27 of round one after defending a take-down from the Japanese fighter whose record drops to 5 wins and 2 losses.

The “Giant” improves to 7 wins, 1 loss, and 1 no contest record, and starts his run with ONE championship at 1 win and 0 losses. It was the first time that the Lahti fighter has fought since last September, where he lost.

“I don’t have a preference who I fight next. I’m looking for a quick turn around October – November this year and start working my way towards the top of the division”