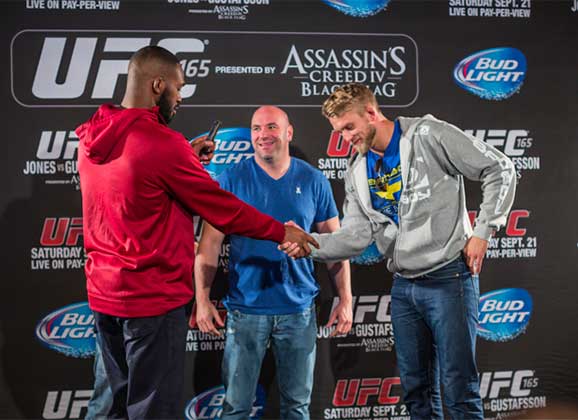 Alexander Gustafsson will pass the final hurdle before getting his official shot at the light heavyweight belt owned by Jon Jones as he steps on the scale tomorrow. For the first time, the Mauler won’t get the extra pound as he must weigh-in at 205 pounds in Toronto on Friday. Watch the weigh-ins live here, which will start at 4pm local time (22:00 Stockholm/Oslo/Denmark or 23:00 Helsinki). 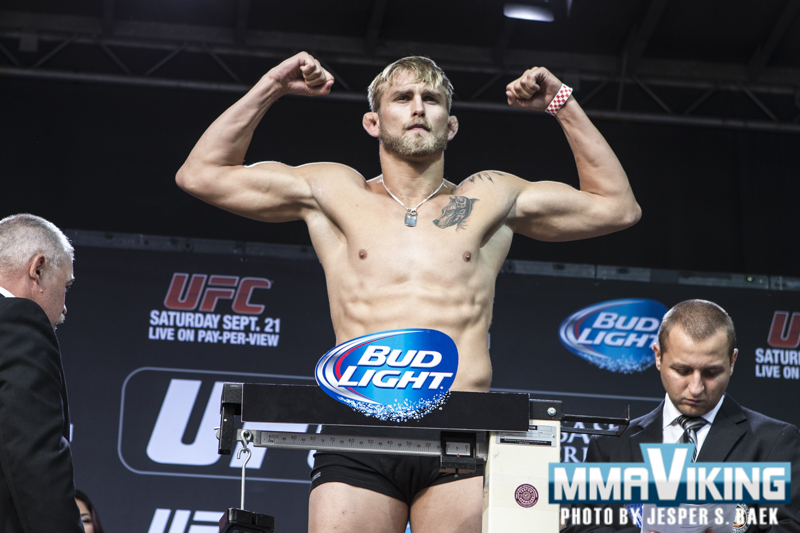 If you want to watch the countdown prior to the weigh-ins, watch it here.