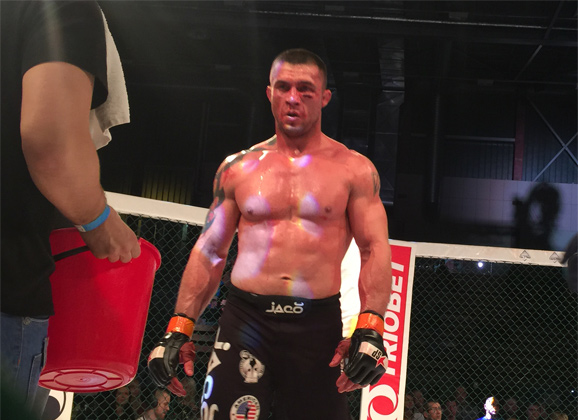 Estonian wrestler Alik Tseiko (7-4) will face Esteban Mendoza on the upcoming Xplosion card taking place on May 9. The 3D Gym / American Top team fighter last fight also came with the same promotion Xplosion, where he lost with a quick KO by the hands of Baudin Egoluev, a Belgian fighter who is on a 6 fight winning streak.

Tseiko is now on a three fight losing streak. At the last RAJU, in October, he lost a close decision to Polak Bartosz Fabinski, who is now in the UFC and also captured a win at the last Fight Night in Poland. This will be the Estonian’s first time in the cage in 6 months.

Esteban is a French fighter with a record of 2 wins and 4 losses, he is coming off an armbar win from last year, before that he lost 4 straight fights. Alik is trying to get back in the winners circle by taking this fight.

These two are meeting at catchweight of -79kg, which will be again a tough cut for Tseiko. 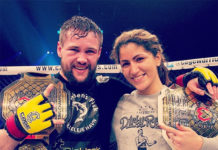 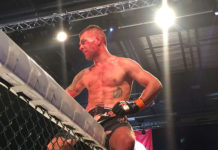 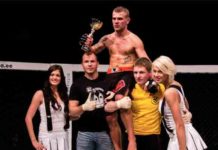