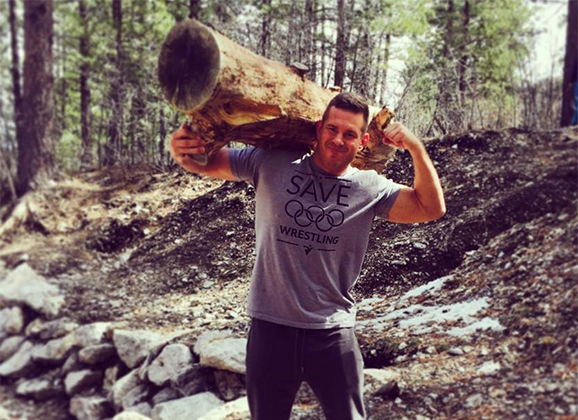 Andreas Spång (9-3) is looking forward to flexing his skills in his return to big stage with his World Series of Fighting (WSOF), but he currently stands without an opponent for his planned December 18th debut with the organization. “Ronny Markes has withdrawn, and I’m not sure of any new opponent for the moment” says the “Sweet Swede” that now calls Las Vegas home.

Spång signed an exclusive multi-fight contract with WSOF and was planning to fight as a light heavyweight against Ronny Markes from Brazil. The 37 year old hasn’t fought since December 2014, where he won by decision. The high profile bouts however came with Bellator, as the former amateur boxer KO’d Brian Rogers at the Bellator Season 6 Middleweight Tournament Semifinal in what MMAViking.com called the KO of the year in 2012.

“We are thrilled to welcome Adam Wad and Andreas Spang – two aggressive and exciting competitors whose respective careers are on the upswing – to the rapidly expanding WSOF roster of world-class talent,” said WSOF President Ray Sefo when the announcement of the signing was made in July.

Spång says the promotion is looking for alternate opponents for WSOF 26 in Las Vegas, since Markes is no longer interested in the bout or staying with the promotion. Markes would have been a high profile opponent for the Swede, as the Brazilian had an impressive 3 win and 2 loss run in the UFC.