Cage Warriors and WFS champion Jack Hermansson (10-2) has been booked against undefeated Polish fighter Maciej Różański (8-0). The Frontline Academy fighter will be loading up his schedule with this fight in Italy taking place on December 12th, just two weeks after his other booked fight on November 29th at Lion Fighting Championships (LFC) 6. 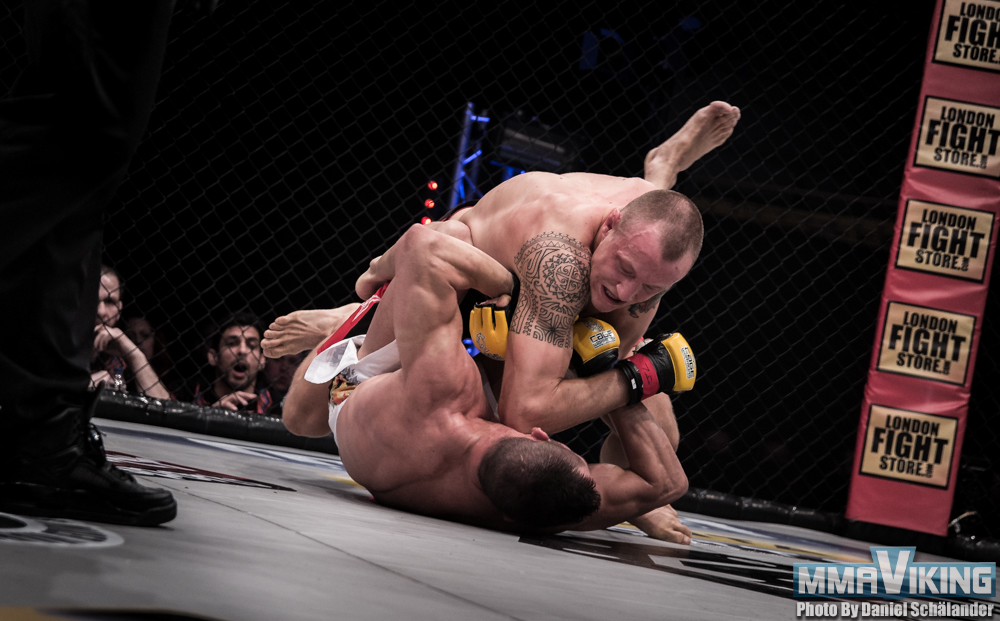 The Frontline Academy fighter is on a 5 fight winning streak and has also gained attention for defending his Cage Warriors middleweight belt. The Swede hasn’t lost since his time in Bellator in 2013, and the word on the street is that not too many middleweights are interested in fighting the wrestler. He will join teammate Simeon Thoresen (17-6-1) will look to get back to his winning ways against France’s Karl Amoussou (20-7-2) on the Rimini, Italy card