Warrior Fight Series (WFS) returns for their fifth outing on February 13th, and they are targeting one of the most high profile vikings available in Jack Hermansson (10-2). The ‘Joker’ is not stranger to the up and coming promotion as he stopped UFC vet Karlos Vemola with one of the nastiest armbars you have ever seen at WFS 4 in August to capture the middleweight strap. 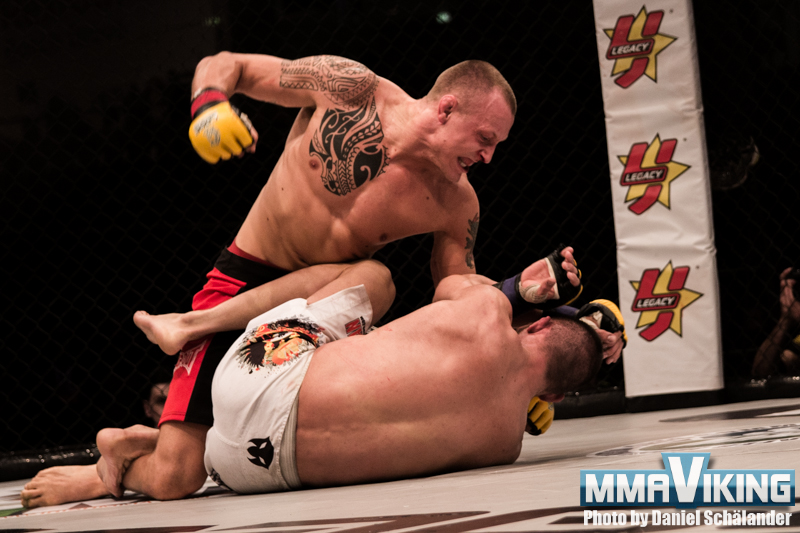 The Frontline Academy fighter is on a 5 fight winning streak and also holds the Cage Warriors middleweight belt.  The Swede hasn’t lost since his time in Bellator in 2013.

“We would love to have Jack Hermansson back to London to defend his new silverwear. We will be speaking to his management for a potential couple of opponents in the near future.” says Harry Shoebridge the Owner & Director of WFS to MMAViking.com.

The event taking place again at London’s iconic fight venue, the York Hall, is also looking to highlight Nordic fighters at a variety of levels. “We are also looking at some other professional and amateur Nordic fighters to come over and compete against the up and coming UK talent. We can’t release any names yet but will soon release exclusive to MMA Viking as soon as we can.” comments Shoebridge.