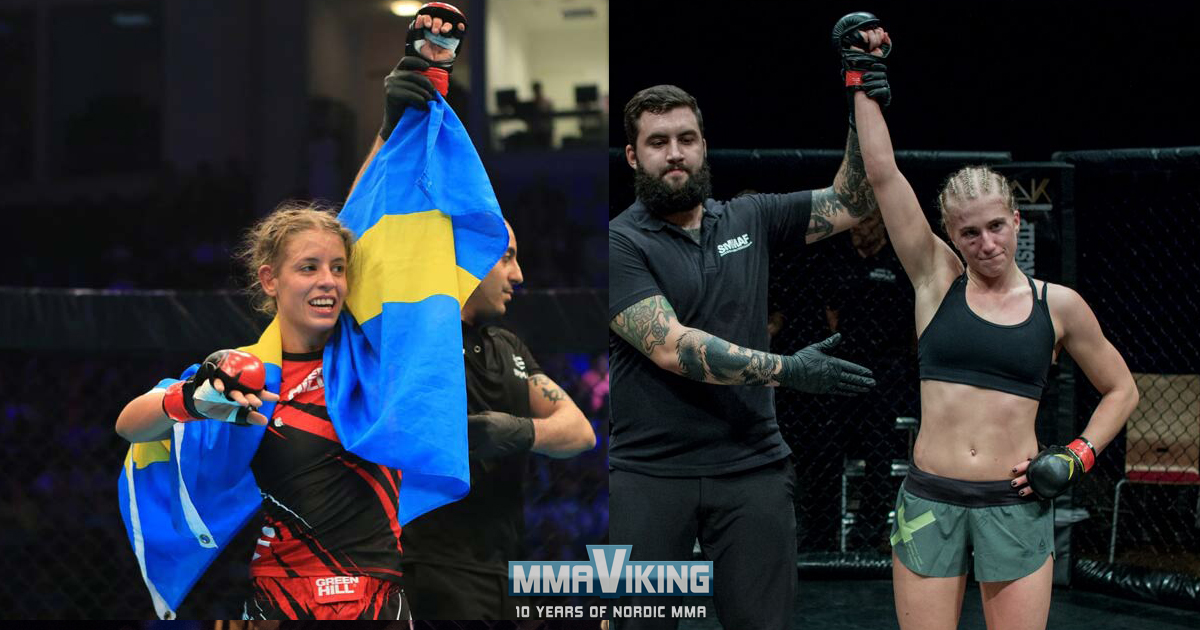 Two of Sweden’s top women prospects will turn pro and face each other at Superior Challenge 18.  Anna Astvik and Elin Öberg are now set for the upcoming card in Stockholm on December 1.  The promotion announced their pro debuts today. 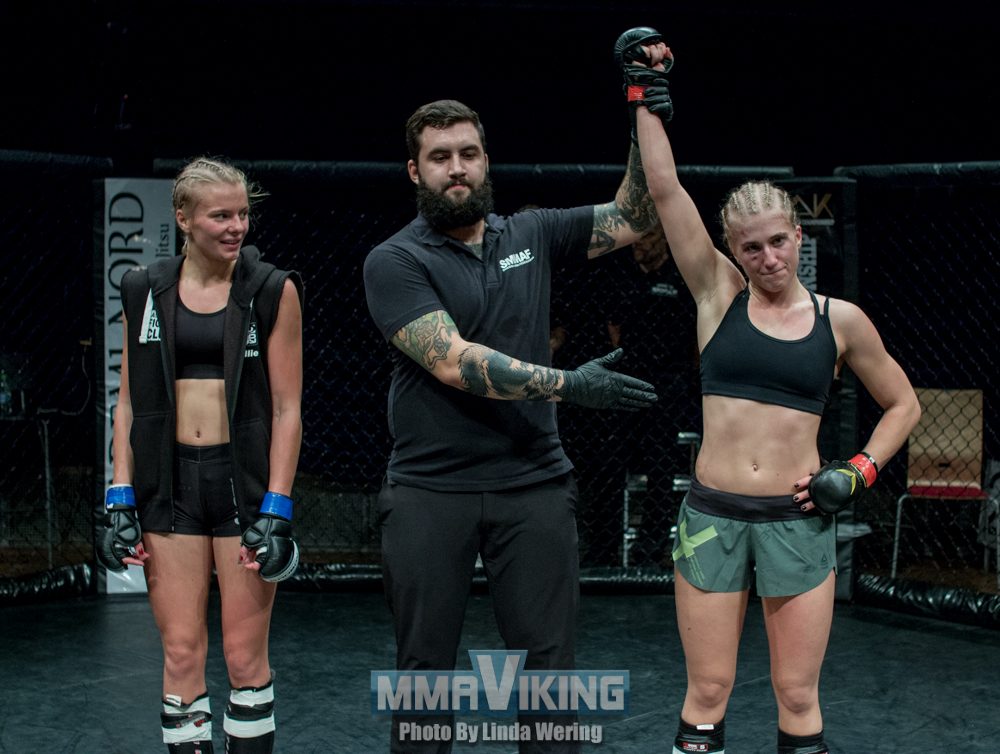 Combat Academy Kampsportscenter fighter Elin is coming off a victory at Ak Fighting Championship 1 last weekend in an amateur bout, in which she declared her new pro status after the victory.

“We have a new wave of talented young ladies who train in and balance the sport’s demographics, and it’s really fun that Sweden continues to produce really good female fighters. Anna Astvik and Elin Öberg are two good examples of this.” says Babak Ashti, founder of Superior Group International.