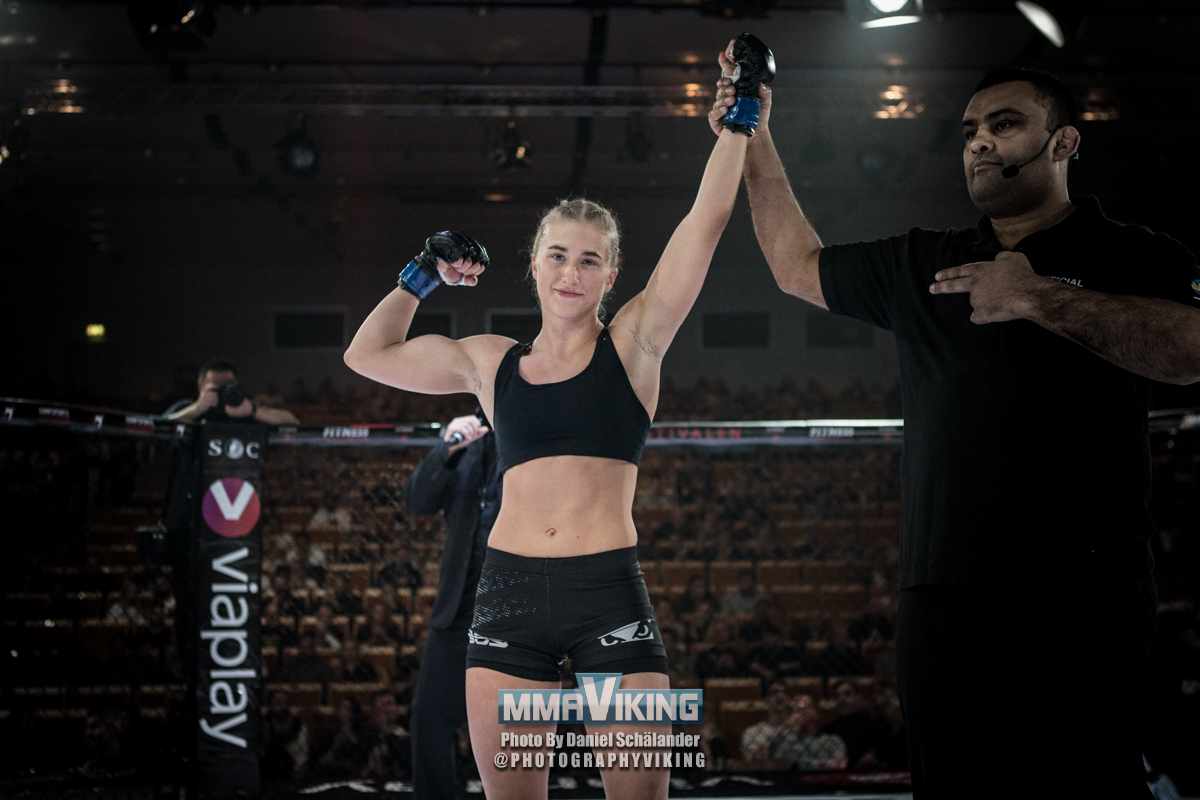 Swede Elin Öberg will make a long awaited return to the cage as she will do battle at UAE Warriors 34 on October 20 in Abu Dhabi. MMA Viking is announcing the fight matchup after sources from the promotion revealed the fight.

The Flyweight will face Brazillian Larissa Carvalho (4-1) who is riding a four fight winning streak. She will be making her promotional debut.

Öberg has not stepped in the cage since losing in her UAE promotional debut last September, when she was TKO’d by Corinne Laframboise. 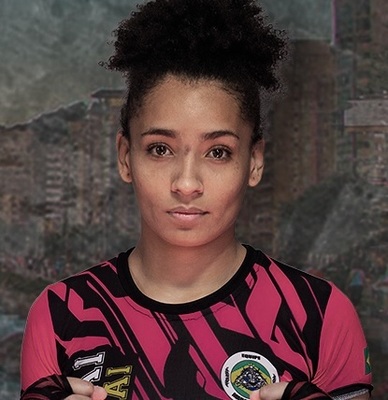 The event will be shown on Fight Pass and is aligned with UFC 280 fight week and will go down at the Al Jazira Sports Club.