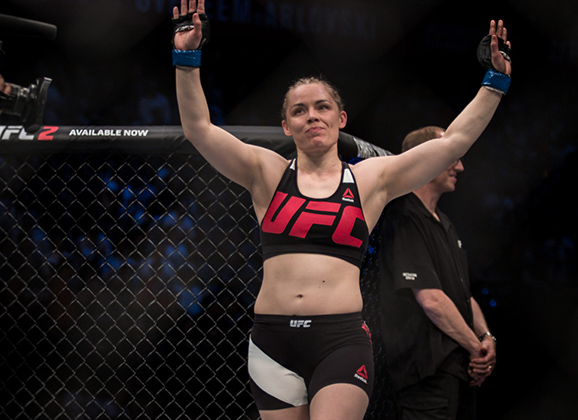 Anna Elmose (3-1) will look to make a splash at strawweight as the Dane drops a weight class for the UFC Belfast, Northern Ireland. Panda took on world champion kickboxer Germaine de Randamie in her UFC debut in Rotterdam earlier in the year, where she was stopped in the first round. The UFC has just announced a fresh matchup for the Rumble Sports fighter. 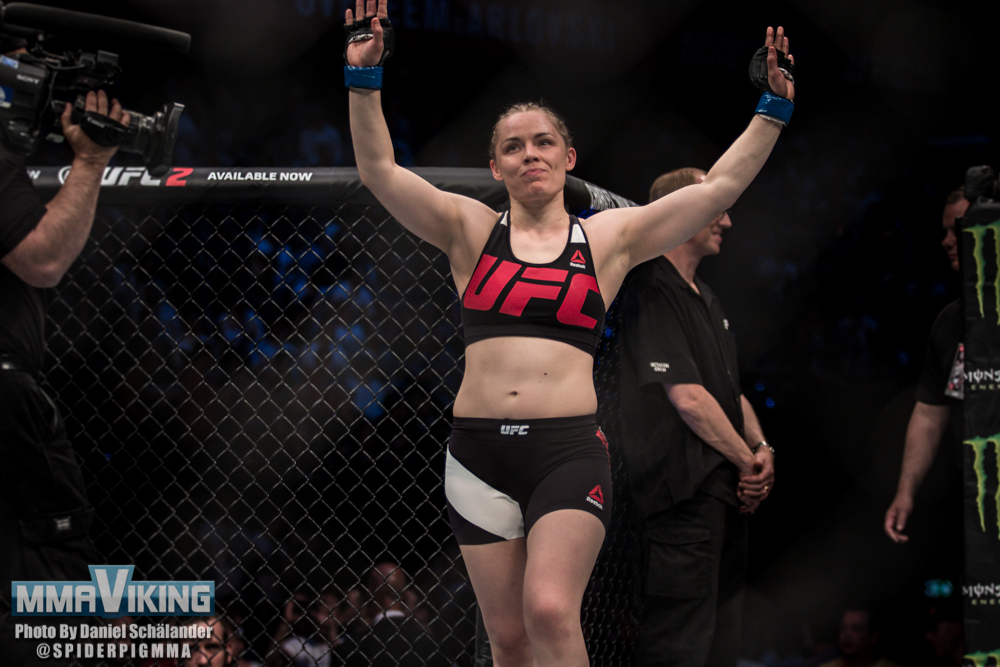 Elmose will be facing Amanda Bobby Cooper, that goes by ABC. The American has a 1 win and 2 loss record, losing in Invicta FC 14 in September and then at UFC TUF 23 finale against Tatiana Suarez. “2010-2011 amateur Golden Gloves Champion, 2011 regional runner up in boxing, two-time NAGA expert champion” says the fighter about her other credentials.

Elmose is known for her power striking, and won her first three pro MMA bouts by devastating TKO/KO.