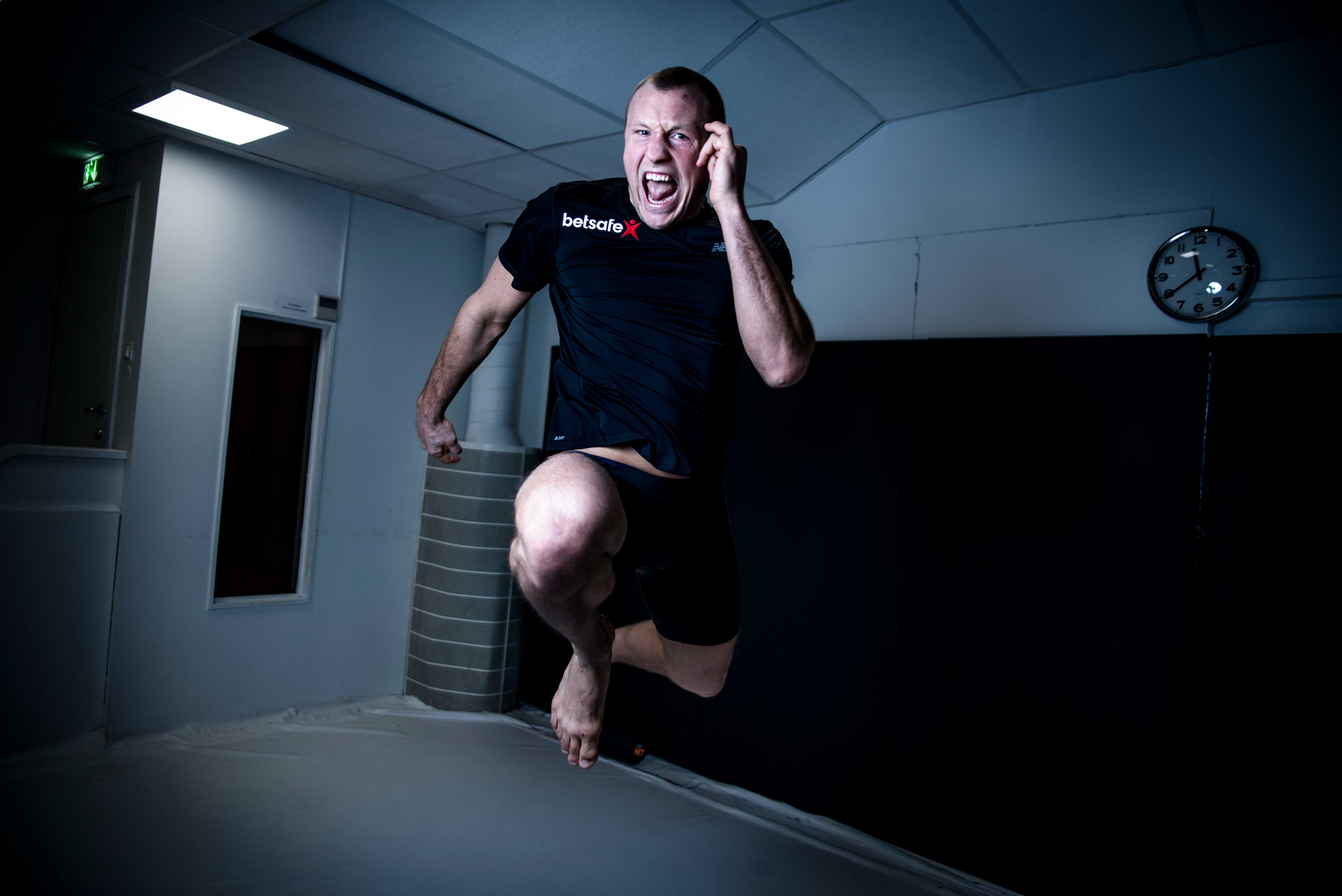 Betsafe is investing in MMA in Norway, and that means good things for the sport. Most recently, the leading online gaming company added Swedish UFC fighter Jack Hermansson that lives and trains in Oslo Norway. “MMA is an area that Betsafe will focus heavily on in the coming years,” says Norwegian Brand Manager at Betsafe.com Erik Jensen that also recently began a sponsorship with mmaViking.com.

“We’ve been an important source of support for Emil Weber Meek for many years” says Jensen about the first fighter of prominence that flew the Betsafe flag into mainstream coverage with his huge wins, social media madness, and big wins.

“I’m convinced that I can become the world’s best middleweight fighter with the support system we have now.” – Hermansson

The team also includes more recent additions in Mohsen Bahari and Kenneth Bergh, who also train out of Frontline MMA. “We have now gathered all the best Norwegian athletes at Team Betsafe, and we’re hoping that they together can take additional steps towards the top of international MMA”. 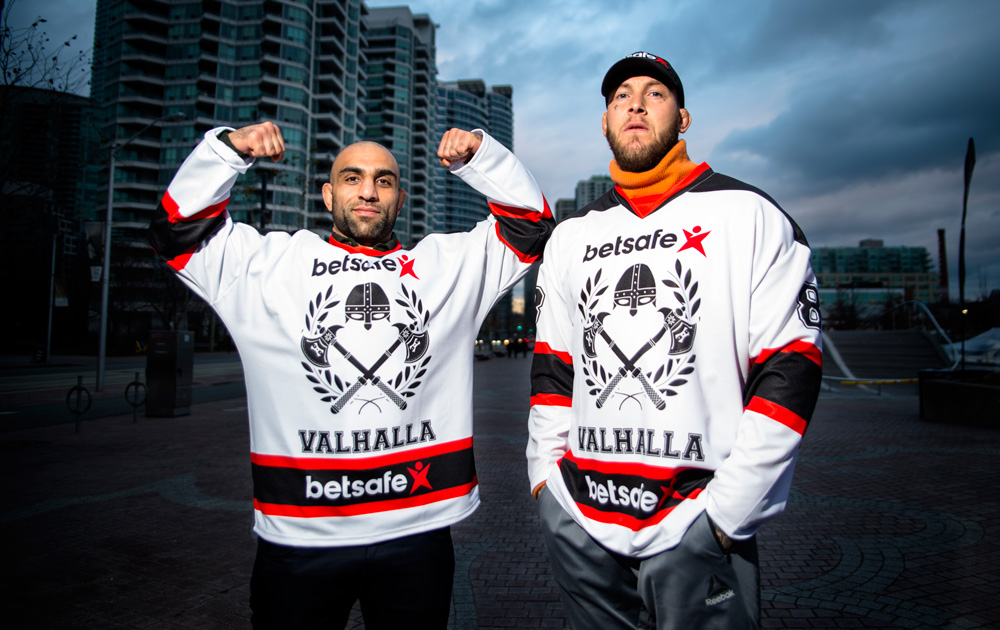 “Jack ’The Joker’ Hermansson is an interesting fighter, who has a bright future. We’re proud and happy to have four such aces – or better yet, three aces and a joker – on our team.” says the organization about the latest addition to the sponsored fight team.

The 28-year old Hermansson also expressed his delight about the two year sponsorship deal, “I’m super pleased, and I think it’s great that Betsafe is encouraging the growth of MMA in Norway. This agreement will allow me to become an even better fighter.” 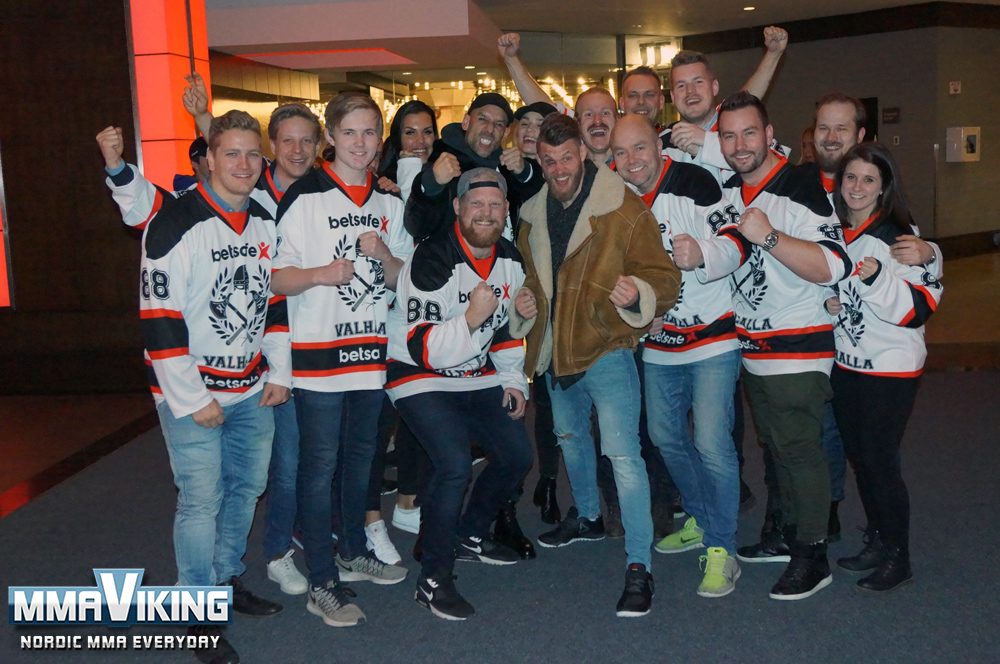 “I’m convinced that I can become the world’s best middleweight fighter with the support system we have now, and the possibilities we’ll have to go on training trips, bring in new coaches and get help to develop our game.” – Hermansson

“We’d like to help taking MMA to new heights. We welcome the fact that there is a growing interest for the fighters we sponsor and for the sport at large.” continues Jensen.