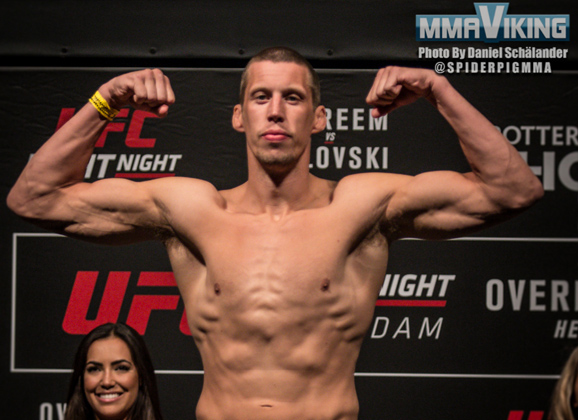 Magnus Cedenblad is on a four fight winning streak in the UFC, and looks to make it five as he faces Jack Marshman at the UFC in Belfast. The fight will go down at the SSE Arena in the city on November 19. 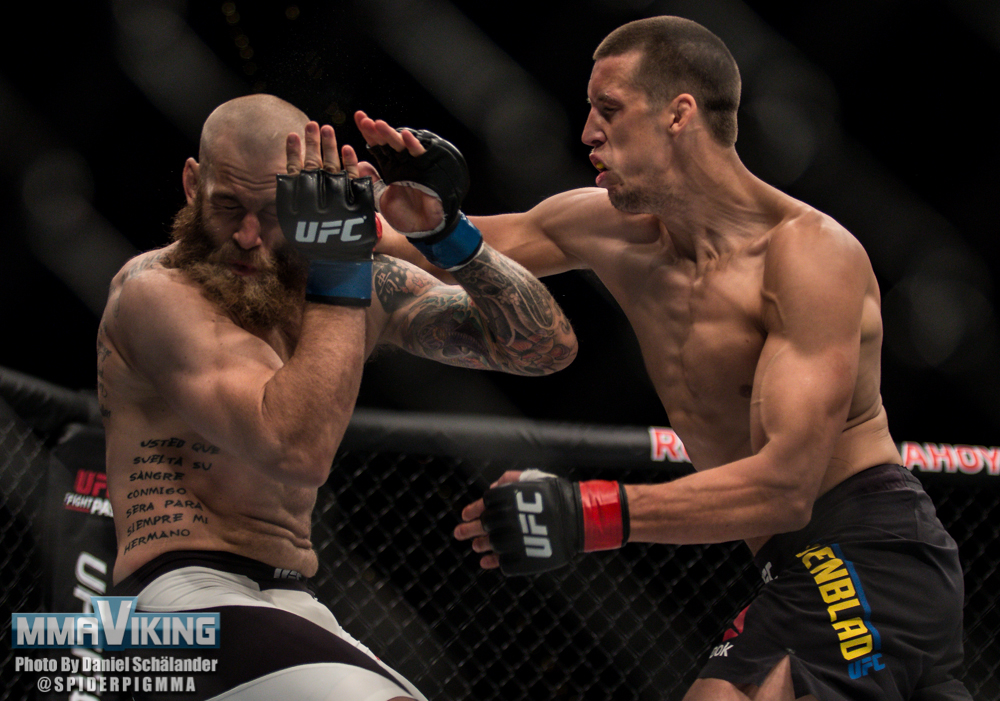 The Swede landed a big headkick leading to a KO to start the second round at UFC Fight Night 87 event taking place at Ahoy Rotterdam in Holland back in May. The 34 year old has his only loss in the Octagon in his UFC debut back in 2012.

Marshman will be making his UFC debut. He has won 6 straight bouts with a recent win at CWFC 77 over Christopher Jackquelin. He has a notable win over UFC veteran Che Mills. He last lost in 2014.

The middleweight will join other vikings in Dane Anna Elmose and Gunnar Nelson, who headlines the card.