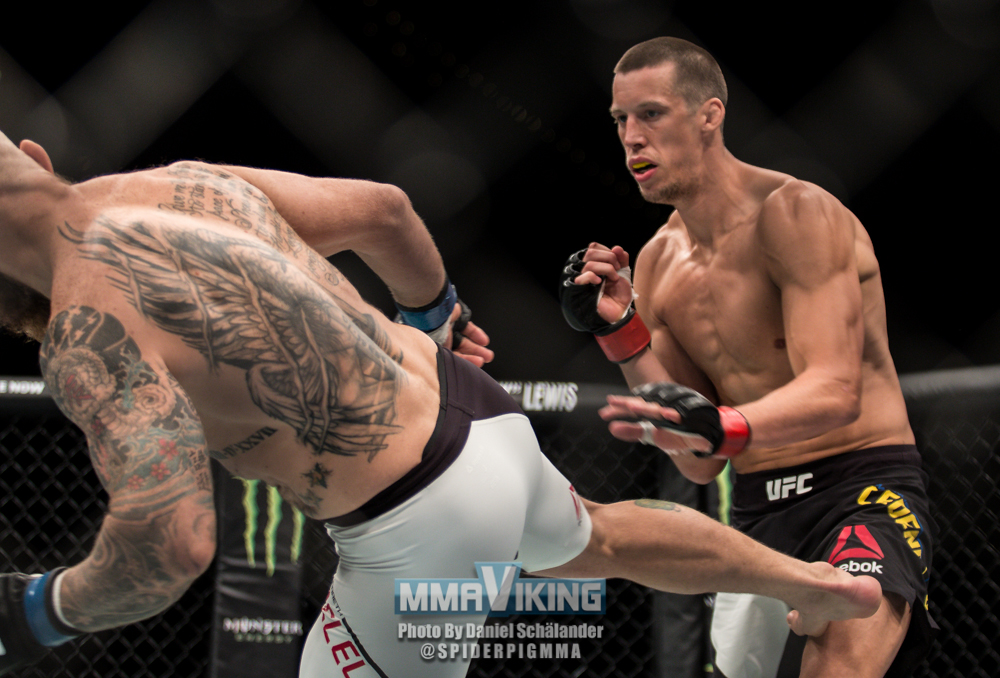 Magnus Cedenblad (14-5) was set to face American Chris Camozzi (24-12) at the UFC in Sweden on May 28th, but the Swede has now withdrawn from the matchup due to a neck injury. The UFC announced the change today.

Jycken has won his last four out of five bouts in the Octagon, including a four fight winning streak from 2013-2016.  The fighter based in Stockholm lost his last outing versus Jack Marshman in November by a TKO. He will be replaced by American Trevor Smith (14-7), who once beat fellow Swede Tor Troeng back in 2014.

Camozzi is a 30 year old long time veteran of the UFC.  He  fought in the Octagon first in 2011, and lost to Francis Carmont who also beat the Swede.  In his second run with the UFC, he has lost his last two bouts.  Most recently he was on the losing end of a matchup with Daniel Kelly in November.

Cedenblad posts to social media that he has a long list of injuries, and will take a step away from the support to decide what the future may hold. 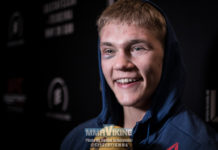 Video : Oliver Enkamp ‘The most intense two weeks of my life’ 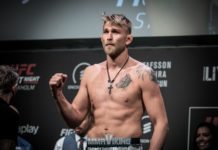 Alexander Gustafsson Wins by KO, Then Proposes to Girlfriend 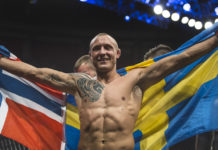 Hermansson Smashes his way to victory at UFC Stockholm 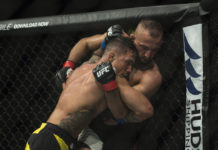 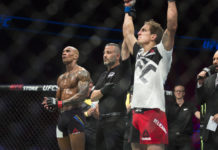 Nico Musoke Loses by Third Round KO at UFC Stockholm