As reported earlier today, Robbie Peralta was making it known through Facebook and Twitter that he would be facing Swede Akira Corassani.  However, Corassani is unable to accept the bout due to illness. 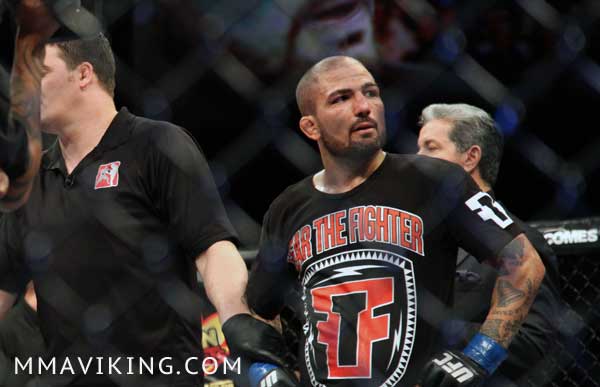 The fighter recently posted that he had an “intense fever” and could not accept the offer for UFC 156, which is scheduled for February 2nd.

45 0
© All pictures and content by MMAViking.com. If you want to use something, ask first =)