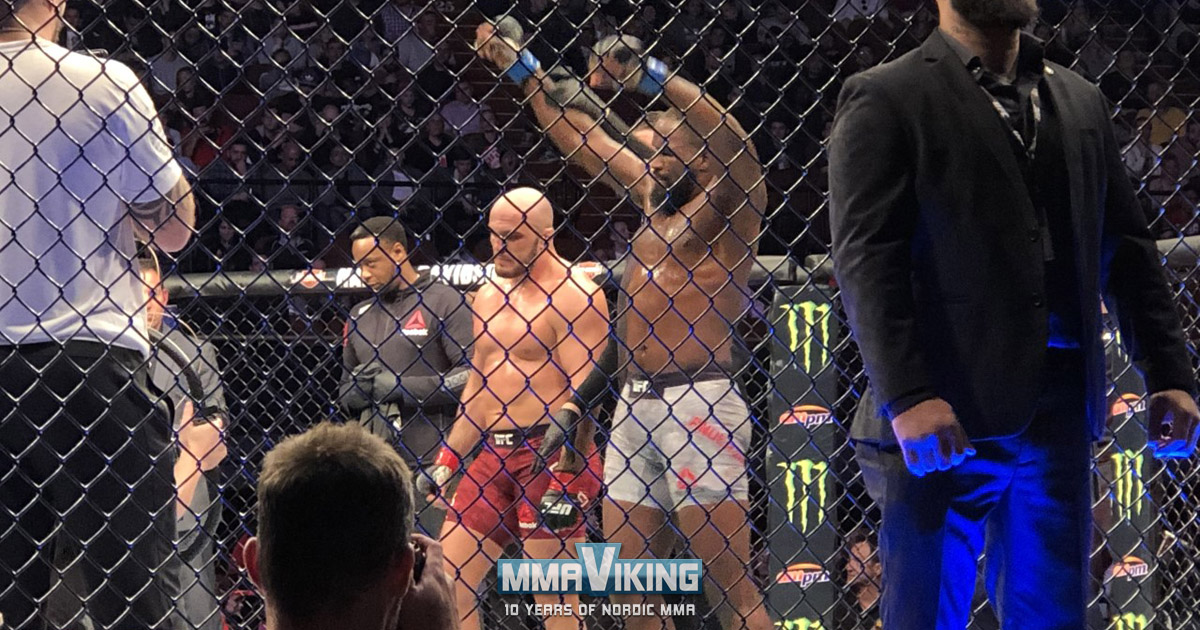 Corey Anderson took home the judges decision over Swedens Ilir Latifi after winning two out of three rounds at The Forum in Los Angeles at UFC 232. 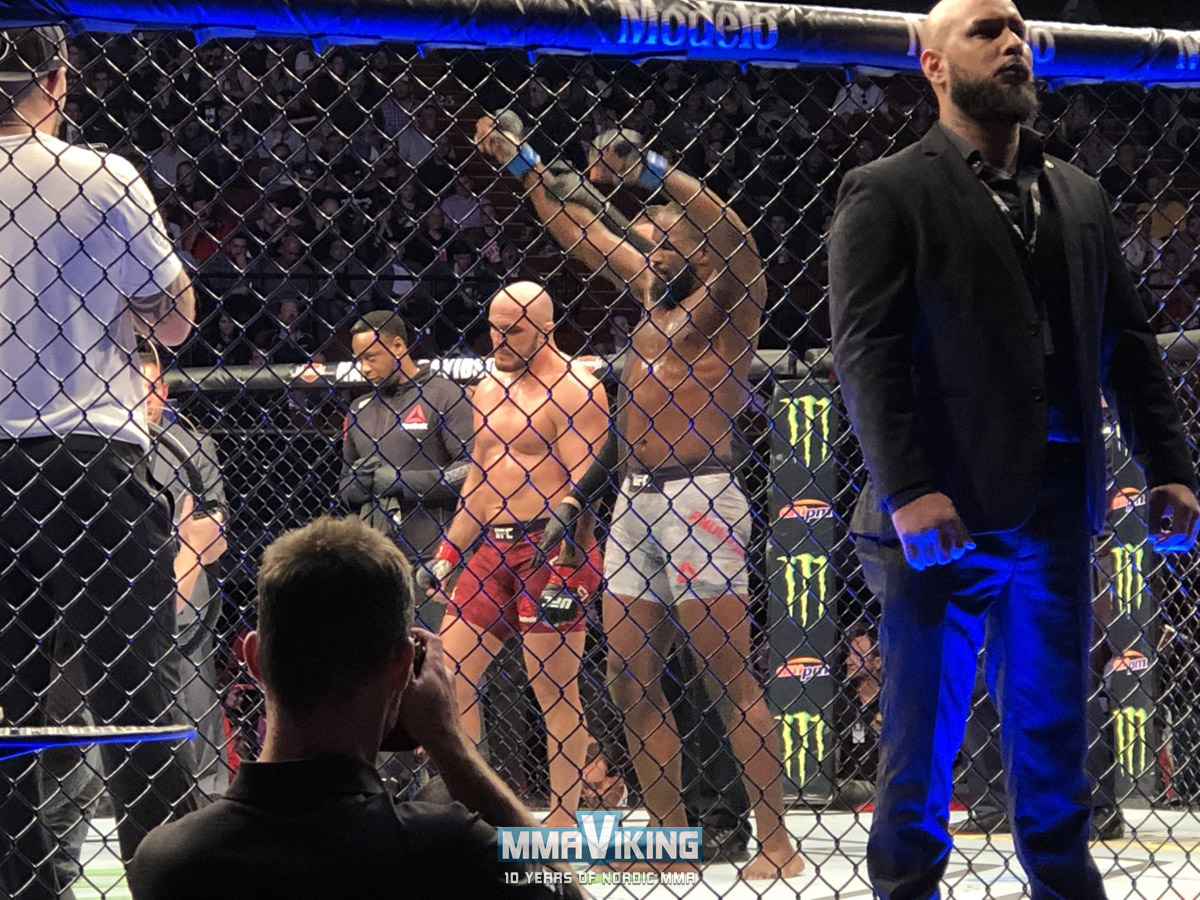 It was the takdeown defence of Corey Anderson that was made the difference in the fight. In the first round Ilir landed the heavier shots but Coreys takedown defence paid off as Ilir got tired from attempting several takedowns but not being able to get the fight to the ground.

As the fight went on “Overtime” took over more and more and was able to outpoint the Swede on the feet. All three score cards were 29-28 for the unanimous decision. 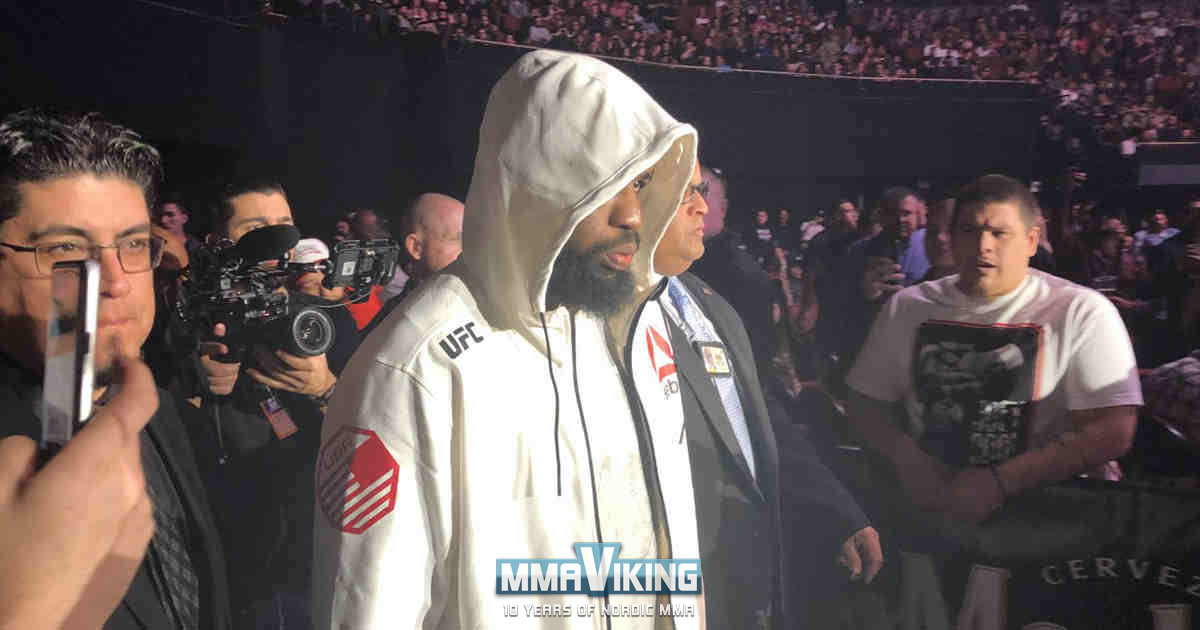