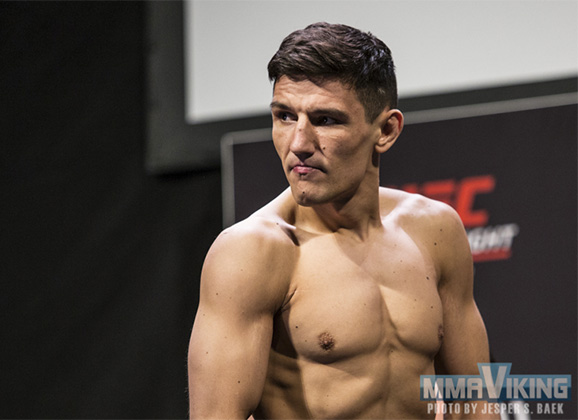 Damir Hadzovic (10-3) will return to the Octagon in September for the UFC 203 event in Cleveland. The opposition for this bout is the Japanese fighter Yusuke Kasuya (9-2), whom just like Hadzovic suffered a loss in his UFC debut. The Bosnian Bomber says the bout if official, after revealing it on tv3sport.dk. 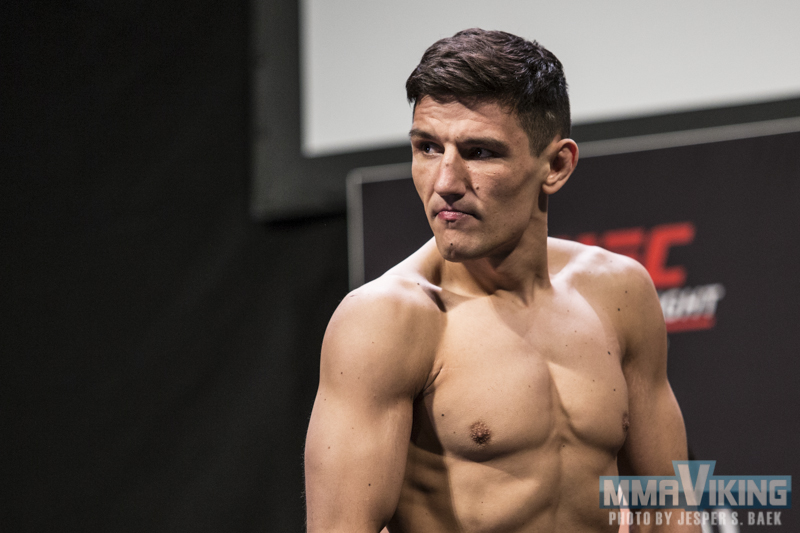 The 29 year old Bosnian dane made his UFC debut in April this year at UFC Fight Night 86 in Croatia against the very skilled Mairbek Taisumov (25-5). The Rumble Sports fighter suffered a loss by a KO in the first round after really standing his ground and rocking the veteran Chechen lightweight.

Kasuya is 26 years old and represents Akimoto Dojo Jungle Junction and has fought for Shooto, Legend FC, and PXC prior to signing with the UFC. The 29 year old Hadzovic turned pro in 2009. 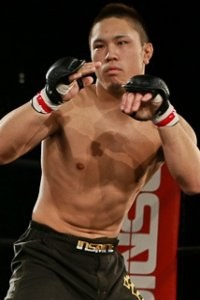 The event at the Quicken Loans Arena in Cleveland will be headlined by local hero UFC heavyweight champion Stipe Miocic who will defend his title versus Alistair Overeem.