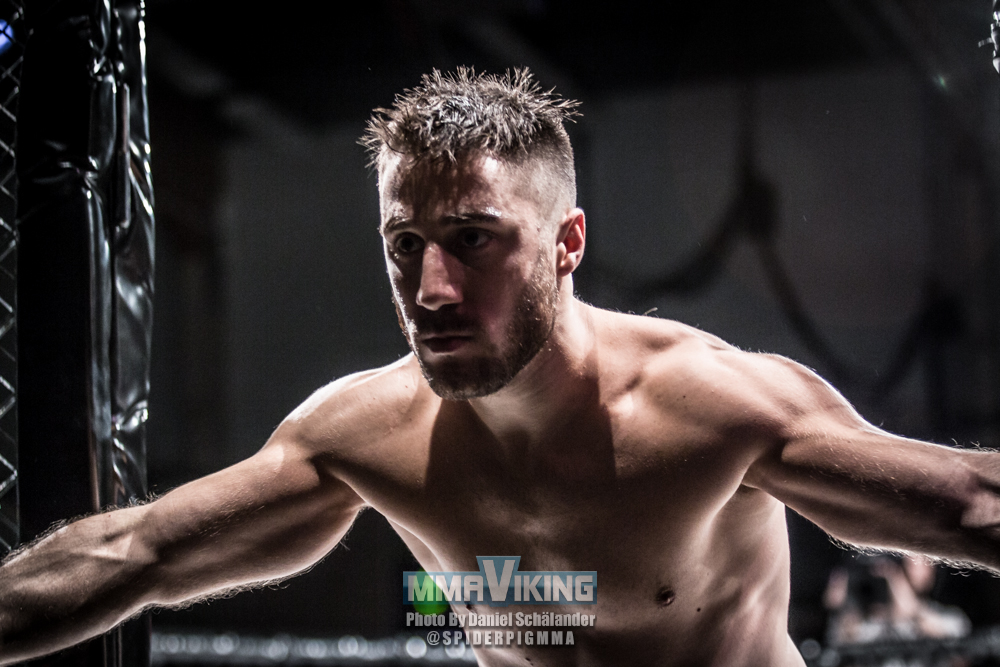 Jim Edwards broke the news on Saturday afternoon and sources close to the situation have confirmed the match up with MMA Viking. The UFC have added to their eleven fights at The SSE Hydro in Glasgow, Scotland on July 16th with Gunnar Nelson headlining the event against Santiago Ponzinibbio.

Daniel Teymur will look to follow in younger brother David‘s footsteps into the octagon after three wins from his three appearances following his elimination at the quarter final stage of The Ultimate Fighter Season 22 under Team McGregor.

Danny Henry has competed under South African promotion, EFC and recently regained the featherweight crown after rematching unbeaten Congolese prospect, Igeu Kabesa. The Edinburgh-born fighter trains with Stevie Ray and Joanne Calderwood who both feature on the card.

Teymur will look to continue his perfect form after winning all six of his outings inside the first round, most recently defeating unbeaten Italian, Manolo Scianna at Battle of Botnia 2016 in December at the Umea Energi Arena in Sweden.

The fight will take place in the lightweight division.