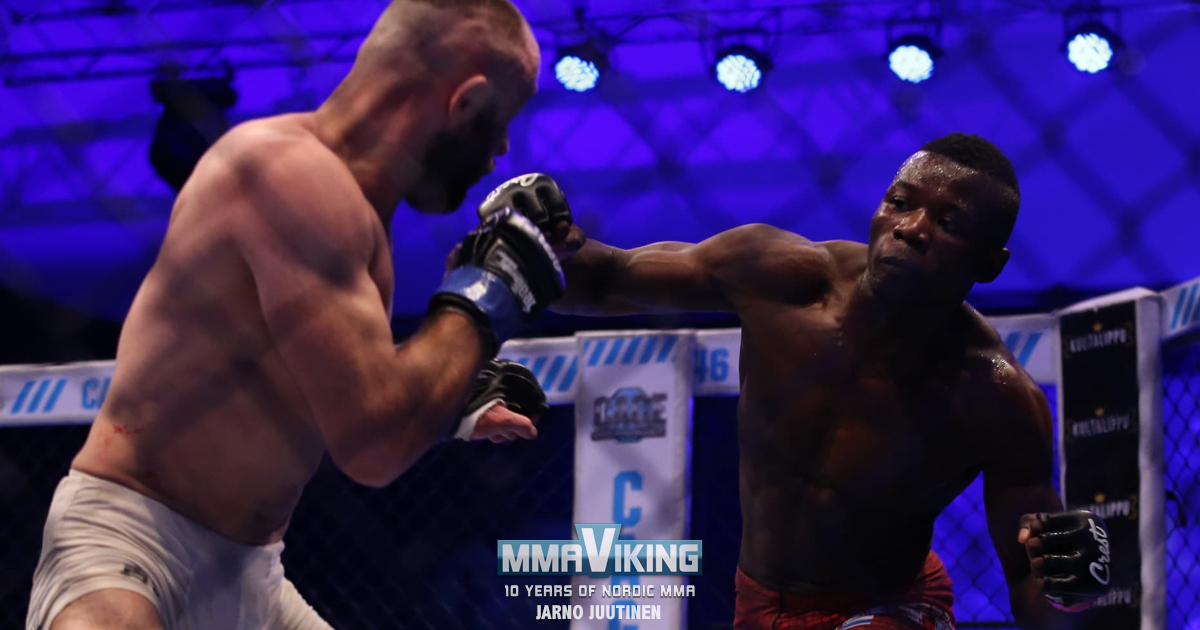 Edward Walls (8-2-0) took on Paata Robakidze (30-17-0) at Cage 45 in Helsinki, Finland, Saturday, and defeated him in spectacular fashion. Despite two and a half frustrating rounds in which Robakidze alternated between charging takedown attempts from across the cage, and refusing to engage on the feet, Walls was able to secure a brutal walk-off knockout over the Georgian fighter. 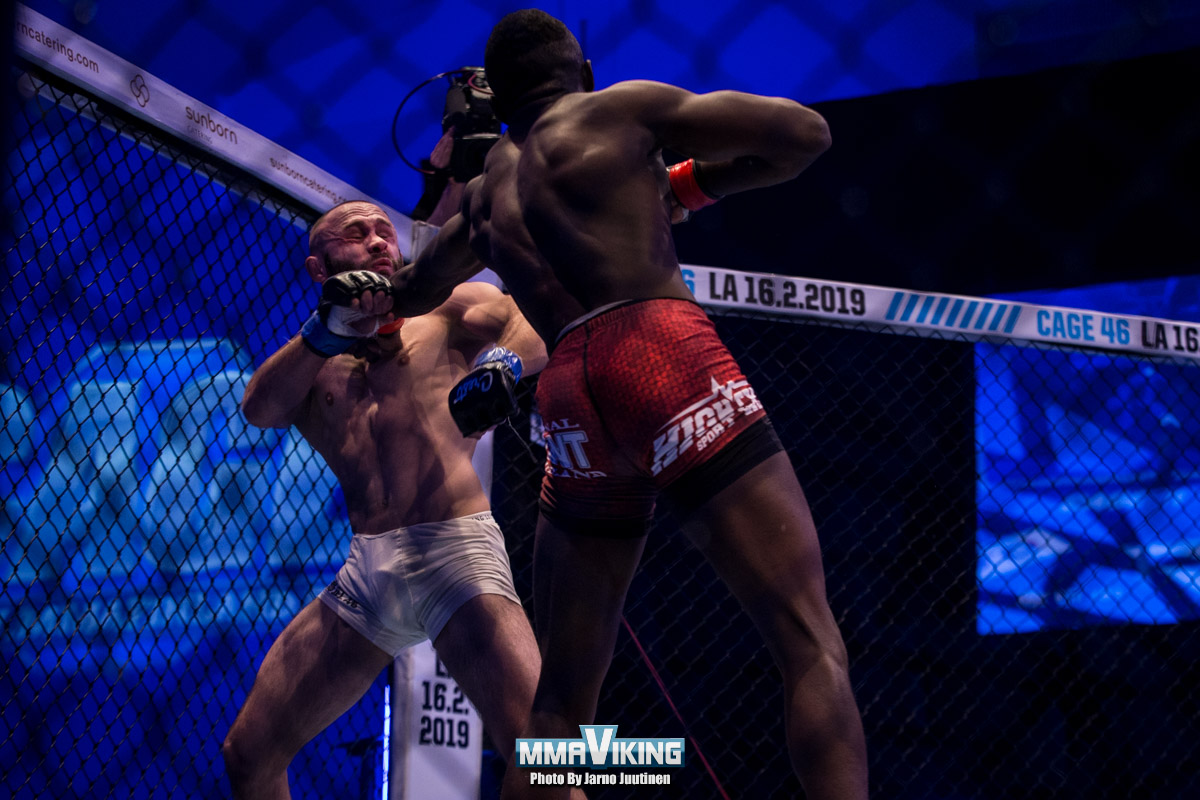 Despite the wealth of experience, Robakidze was unable to establish his standing offense throughout the bout, and instead opted for takedowns and attempts at pulling guard. Walls was able to consistently fight off the takedown attempts, and return to his feet before finally securing a brutal knockout via uppercut in the final round. 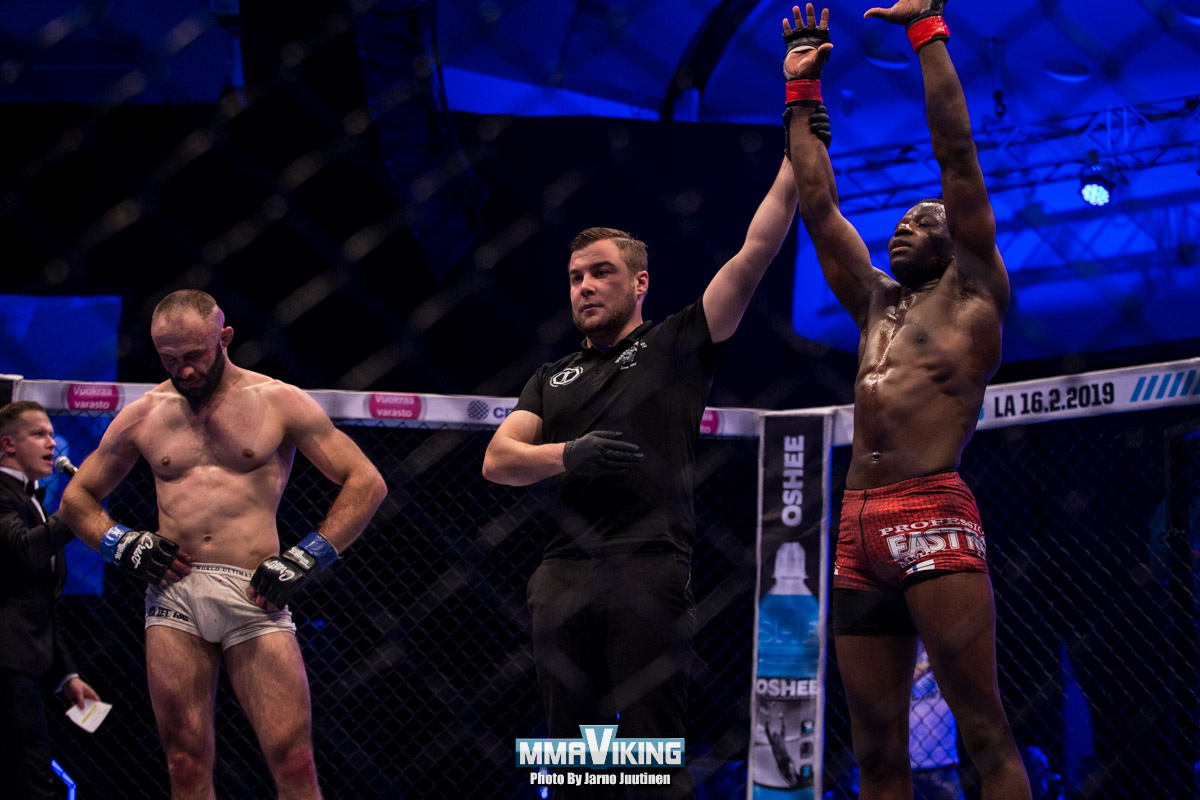